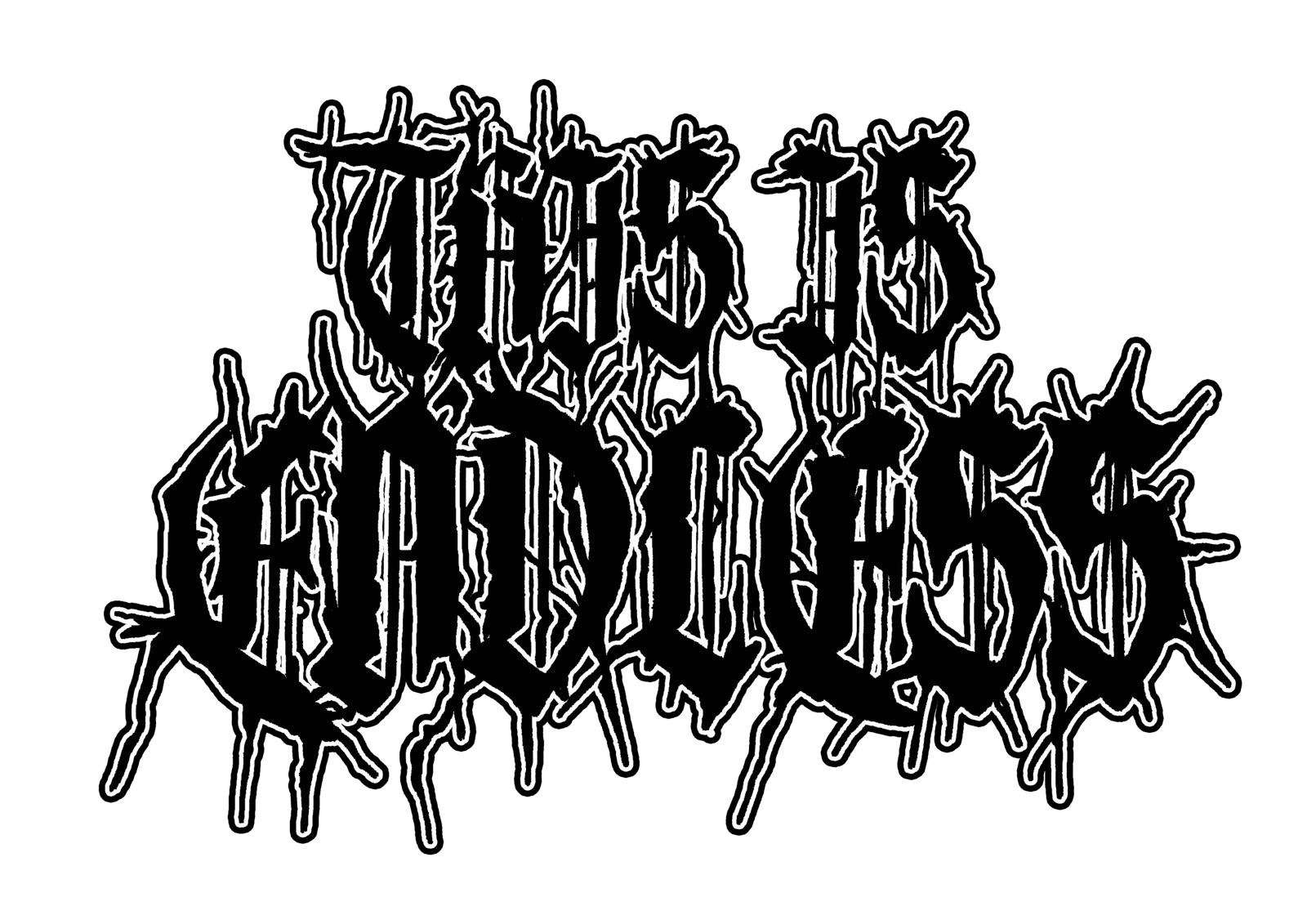 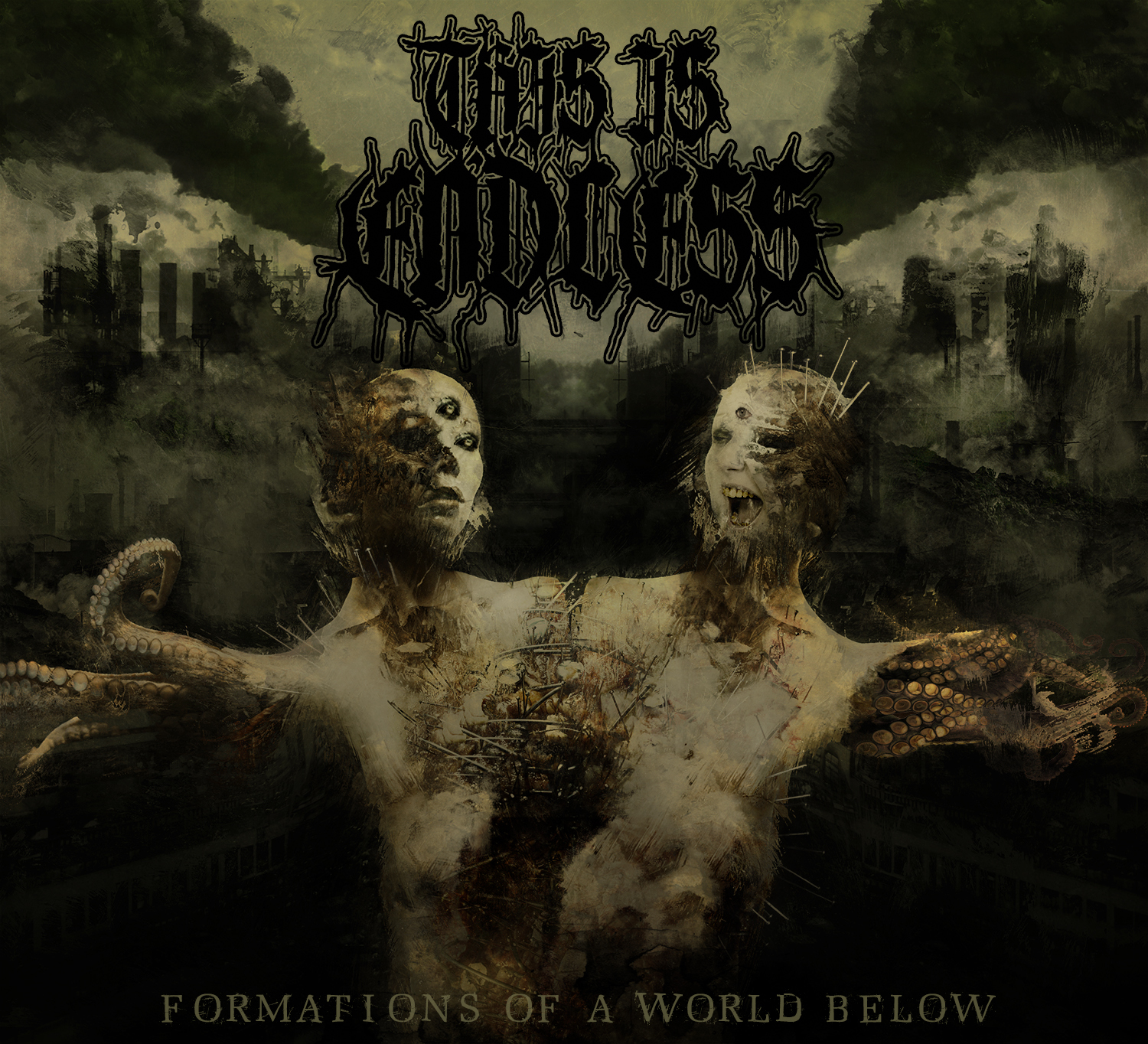 THIS IS ENDLESS announce brand new album ‘Formations of a World Below’ and new single “The Damned and The Weak”
London heavyweights This Is Endless are back with their debut album ‘Formations of a World Below’ which is set for an August 14th release via Endless Records.
Watch the video for their single “The Damned and The Weak” – HERE
Today the band are debuting their first video to come from the brand new album. “The Damned and the Weak”. The lyric video, produced by Andy Pilkington brings the band’s fierce, uncompromising sound screaming onto the screen.  The album, produced by Russ Russell (Napalm Death / At The Gates / Dimmu Borgir) at Parlour Studios and sees This Is Endless up the aggression to the a degree that would match legends in the Death Metal underworld. Simultaneously creating a world that is embodies the necrotic underbelly of the Death Metal scene.

“The Damned and the Weak” begins with a combination of furious whirlwind riffs, blastbeats from hell, combined with vocalist Jeremy Solomon’s piercing highs and brutal lows that celebrates Death Metal’s fantastic penchant for groove.

This side of This is Endless has not been seen before and marks a new era for the band, signs of the old groove based DM are still there throughout but the game has been upped in the speed and brutality of “The Damned and the Weak”.

This Is Endless founding member Luca Grandi said the following about the track :
“We wanted to chanel the inner hell of the unwanted and tortured souls that are vanquished into the universe ..the souls of the most unspeakable pieces of shit humanity has created their souls forever trapped in the abyss of infinity.. we took it beyond the limits of toxic intoxication abuse to chanel all the possible insanity from the depths of all that is negative in this world.” 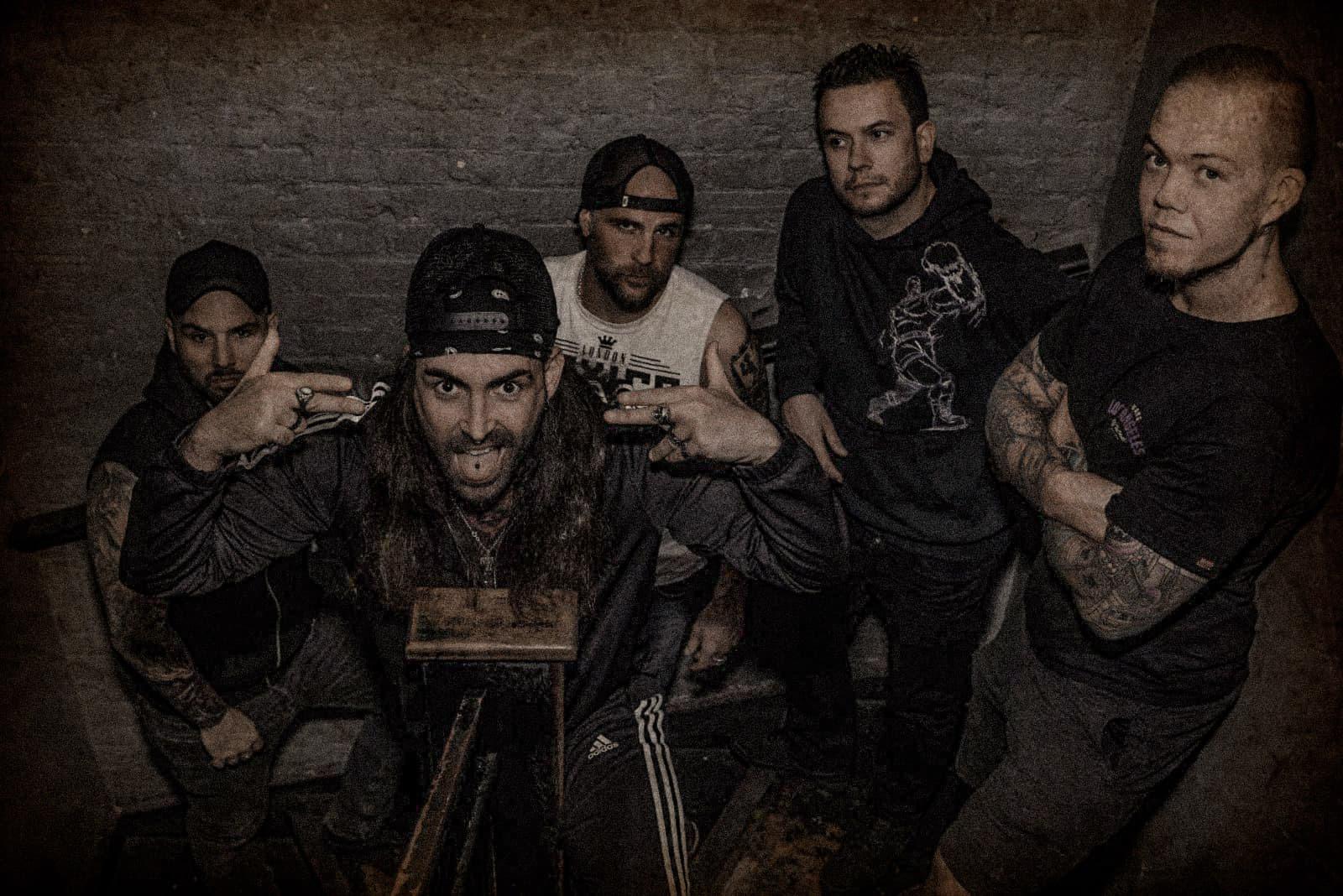