UK Grindcore pioneers NAPALM DEATH are delighted to announce their upcoming studio album release “Throes of Joy in the Jaws of Defeatism”, to be released on September 18th, 2020 via Century Media Records.

“Throes of Joy in the Jaws of Defeatism” is the highly anticipated follow-up to 2015’s acclaimed “Apex Predator – Easy Meat” album, was again recorded with longtime producer Russ Russell and features artwork by Frode Sylthe (to be seen above).

NAPALM DEATH’s vocalist Mark ‘Barney’ Greenway checked in with the following comment about the upcoming album and its theme:

“The phrase sticking in my mind when I started thinking about the lyrical direction for this album was “the other”. You could recognise at the time that there was a rapidly growing fear and paranoia being generated about everybody, from migrating people to people with fluid sexuality and this was starting to manifest itself in very antagonistic reactions that you felt were almost verging on violence. Not everybody resorts to such reactions of course, but even the basic lack of understanding can become toxic over time. I’m not saying that this is an entirely new phenomenon, but it has been stoked in recent history by some particularly attack-minded people in more political circles and, as ever, I felt that it would be the natural antidote to endorse basic humanity and solidarity with all.

The artwork specifically uses a white dove as a centrepiece, which of course is a commonly recognised symbol of peace and cooperation. The dove has been mauled very violently by a sterilising hand and in death appears particularly broken and bloodied. However, through the violence you can see an equality symbol in blood on the chest of the dove, which perhaps demonstrates – visually at least – that equality cuts through in the end. A positive amidst many negatives then, much like the album title itself being a bit of an oxymoron – the celebration of humanity even in the mangling jaws of negativity”.

From the pinnacle of confrontational instrumental extremity and steadfast lyrical humanity, NAPALM DEATH’s new album warps musical landscapes all over again. “Throes of Joy in the Jaws of Defeatism” includes 12 songs seething with caustic evolution and unrelenting scope. Here is the track-listing for the standard edition of the album:

NAPALM DEATH – “Throes of Joy in the Jaws of Defeatism”

1. Fuck the Factoid
2. Backlash Just Because
3. That Curse of Being in Thrall
4. Contagion
5. Joie De Ne Pas Vivre
6. Invigorating Clutch
7. Zero Gravitas Chamber
8. Fluxing of the Muscle
9. Amoral
10. Throes of Joy in the Jaws of Defeatism
11. Acting in Gouged Faith
12. A Bellyful of Salt and Spleen

A first single off “Throes of Joy in the Jaws of Defeatism” will be launched on July 24th, 2020 together with the pre-order start of the album. Look out for further details and the various album formats to be revealed soon…

NAPALM DEATH have most recently released a quickly sold-out 7” / Digital EP entitled “Logic Ravaged By Brute Force” to enhance their latest and extremely successful European touring campaign and to alert about the upcoming release of their 16th studio album “Throes of Joy in the Jaws of Defeatism”.

Or stream the EP via Spotify here: http://open.spotify.com/album/57fFOIV2veGlPlQuZNNJnZ

Previously, the group released “Coded Smears And More Uncommon Slurs” in 2018, a special compilation gathering a total of 31 songs in a playing time of over 90 minutes, including rarities and exclusive earworms spanning 2004-2016 from the whirling gene pool of noise that is NAPALM DEATH. 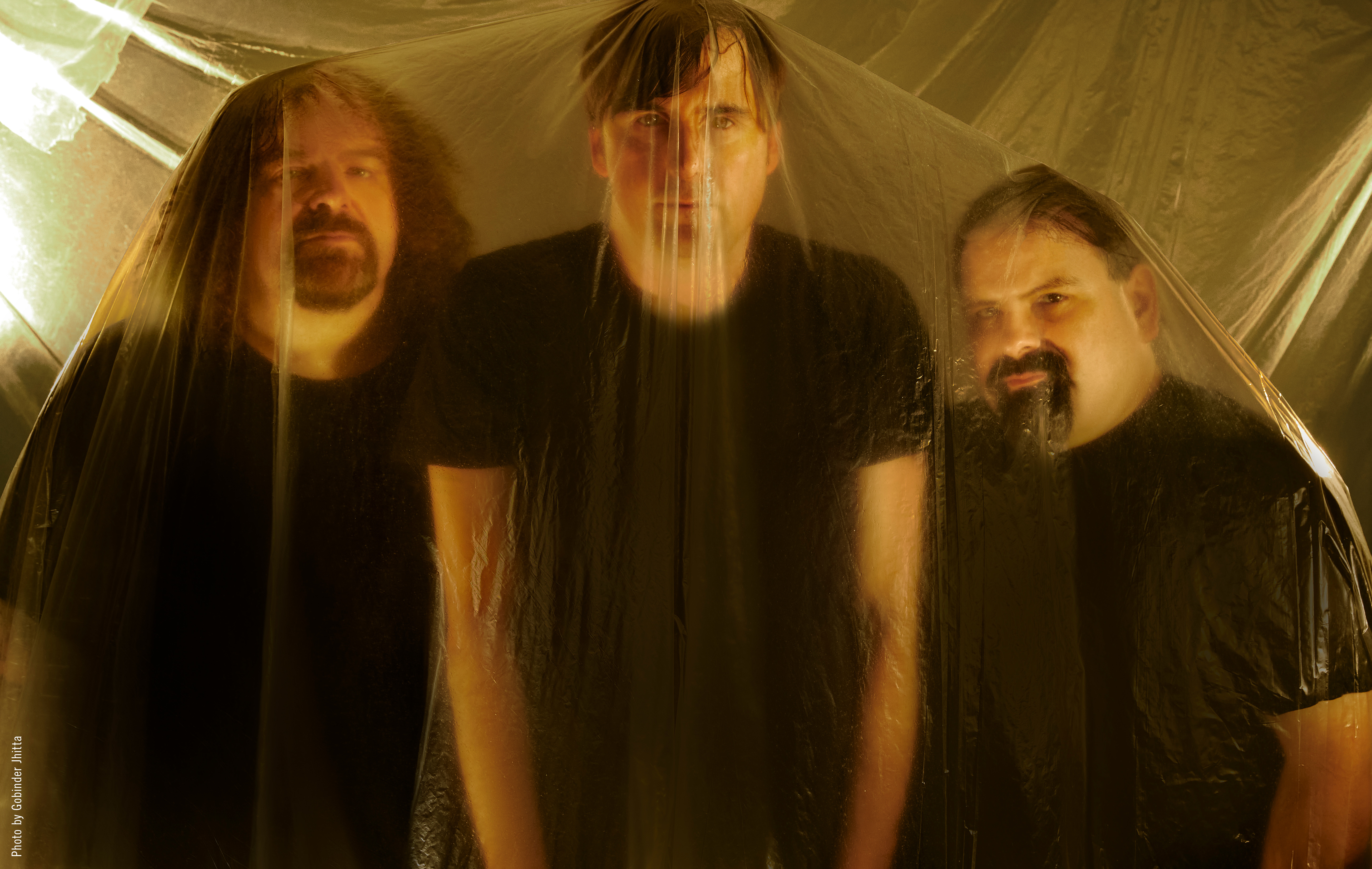