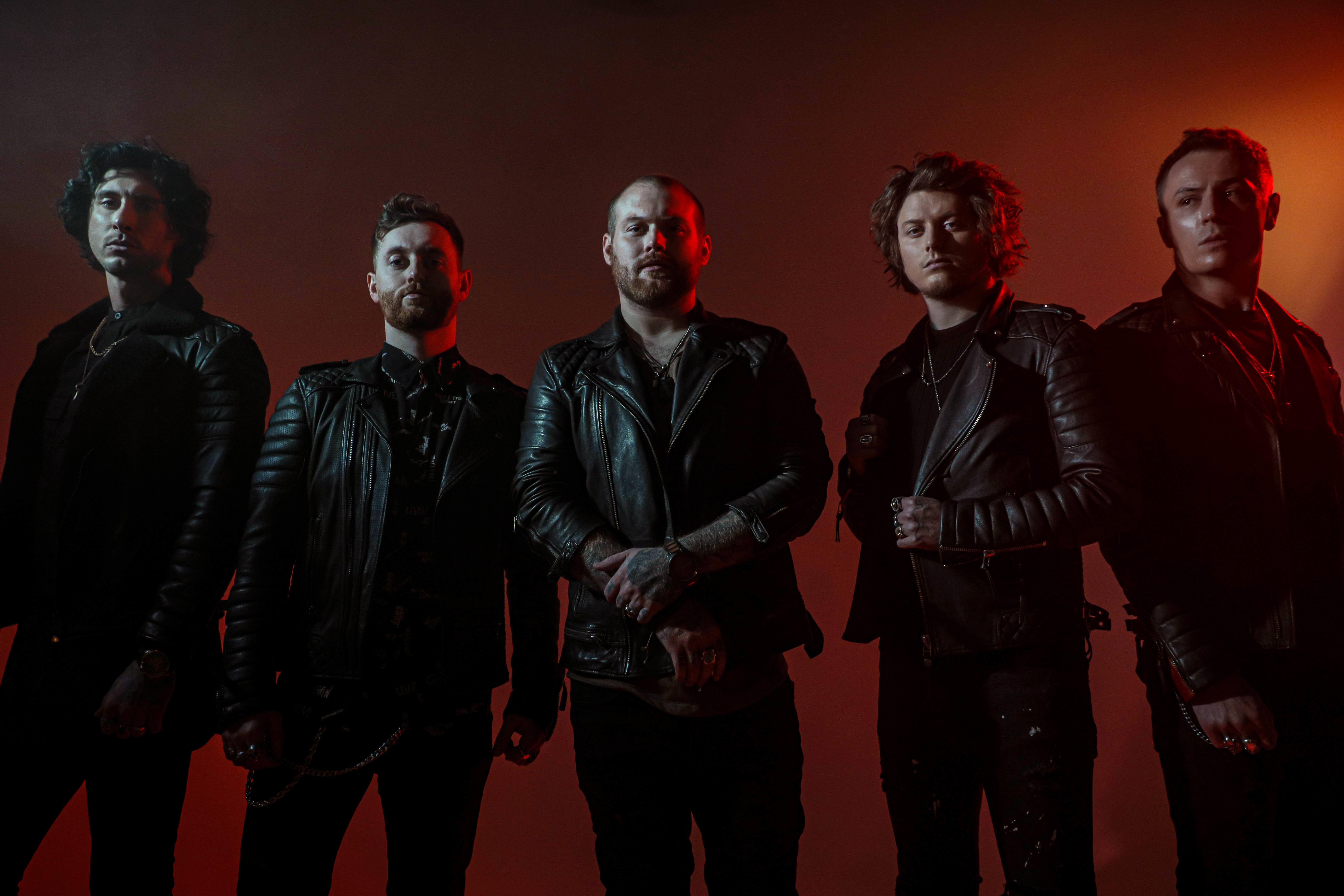 ASKING ALEXANDRIA, one of the most successful rock bands of their generation, have today announced the release of ‘Antisocialist (Unplugged)‘. This track is featured on the band’s sixth full-length studio album, Like A House On Fire via Sumerian Records and the full band version of the song is currently sitting at #4 at Active Rock Radio and hit #1 on SiriusXM’s Octane Big Uns Countdown this week. The album is now available from likeahouseonfire.co. Watch the video below and stream the track here. 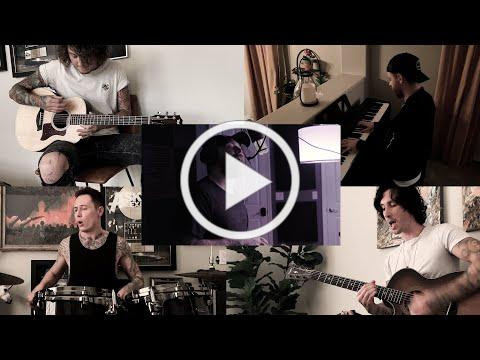 “Over the years we have been known to release many acoustic versions of our songs from a number of albums. Antisocialist has rapidly become our most successful active rock single of our entire career so we wanted to do something special. Instead of just another “acoustic version” of a song we decided to really strip this one back and try and recreate the song as an unplugged version that lives and breathes its own identity. An unplugged, vulnerable rendition of the song that hopefully allows people to feel like they are in the room with the band whilst we play it. To all of our fans, old and new, we truly hope you enjoy this unique version of Antisocialist as much as we do. We love you.” 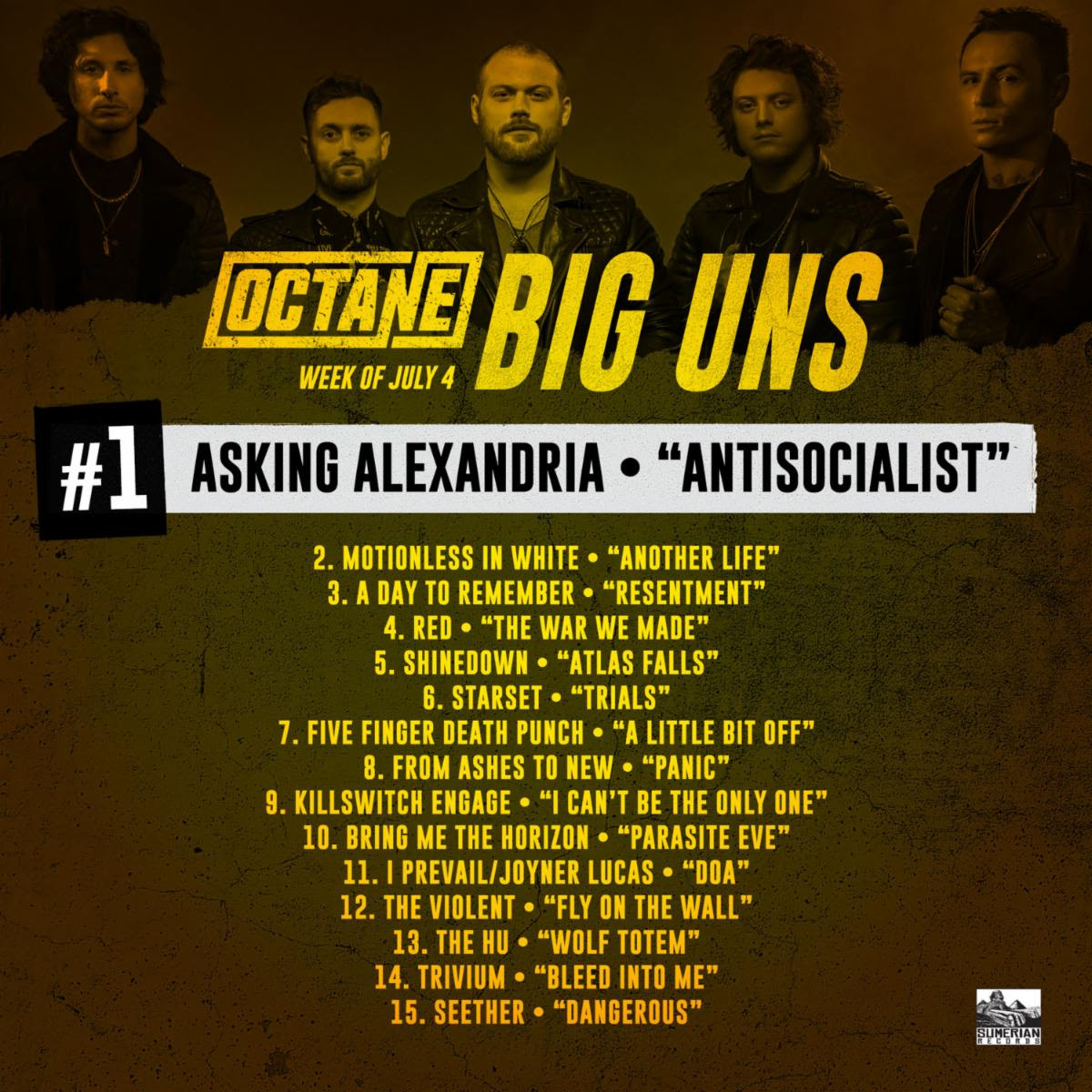 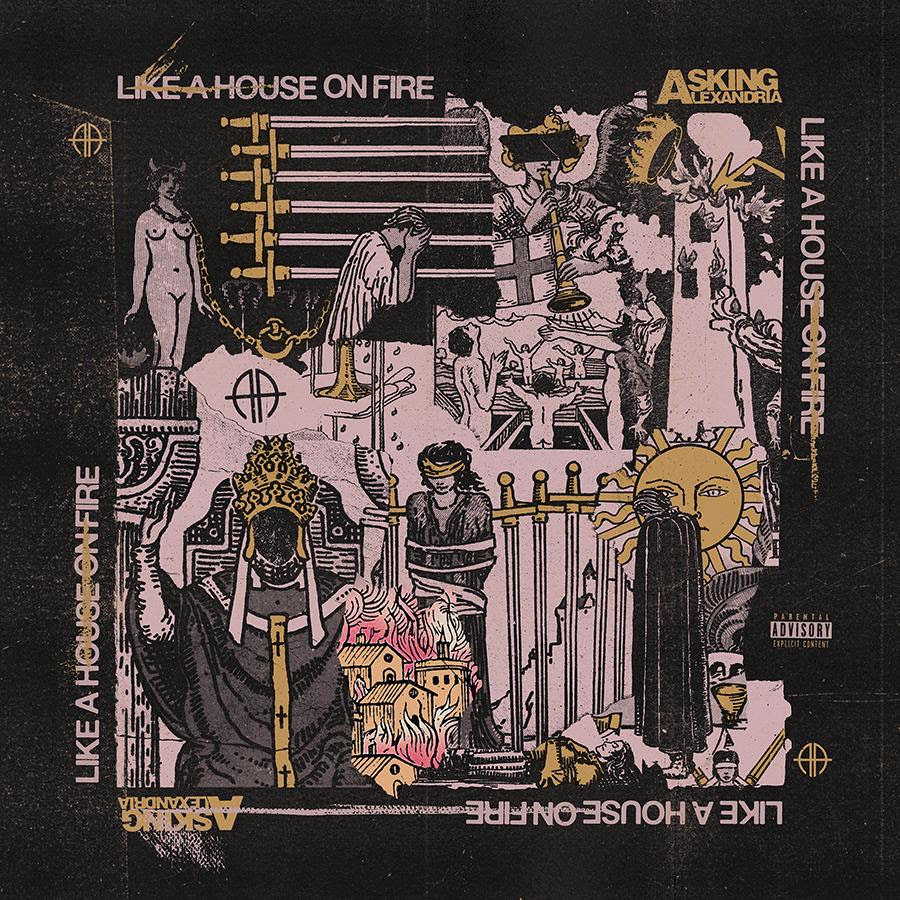 01 .House On Fire
02. They Don’t Want What We Want
03. Down to Hell
04. Antisocialist
05. I Don’t Need You
06. All Due Respect
07. Take Some Time
08. One Turns To None
09. It’s Not Me (It’s You)
10. Here’s to Starting Over
11. What’s Gonna Be
12. Give You Up
13. In My Blood
14. The Violence
15. Lorazepam
Since 2008, ASKING ALEXANDRIA have paved a path of their own, distilling danger and excess into an equally dangerous hybrid of stadium rock ambition, metallic energy, and electronic ecstasy. Against all odds, they achieved unprecedented success earmarked by two gold-certified singles (namely, “Final Episode (Let’s Change The Channel)” and “Not The American Average”), over a billion cumulative streams and views, and three consecutive top 10 debuts on the Billboard Top 200—Reckless & Relentless [2011], From Death to Destiny [2013], and The Black [2016].

Now, fanning the flame like never before, the quintet burn even brighter on their sixth full-length LIKE A HOUSE ON FIRE. Once again recorded by producer Matt Good [Hollywood Undead, From First To Last], who also produced the band’s 2017 Self Titled release, LIKE A HOUSE ON FIRE was recorded throughout 2019 in between a high-profile arena tour supporting Shinedown and a direct support slot on the road with Papa Roach. The intermittent sessions allowed them to tap into the energy of touring, resulting in a 15 track opus of massive, arena filling rock songs.   Asking Alexandria By Numbers