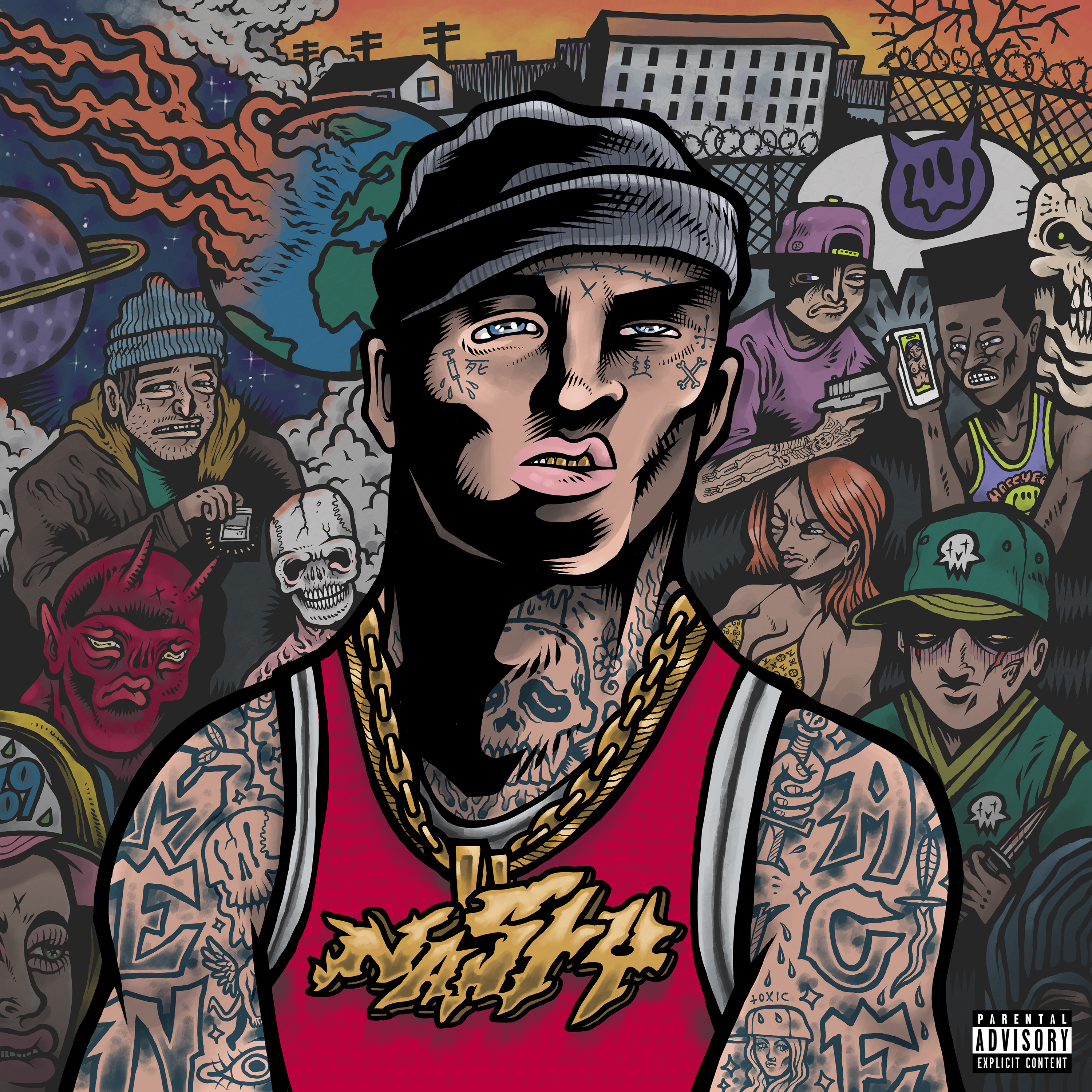 The metallic hardcore outfit NASTY are announcing their upcoming and first album on their new found label home, Century Media Records: “Menace” is scheduled for a release on September 25th, 2020. The front cover, created by known artist Michael Shantz (Bring Me The Horizon, Your Demise, Drop Dead Clothing and many more) and already finished in early 2020, turned out to be strangely fitting for these times.

The band comments: “Our only guideline was capturing the insanity of the world including all kinds of nowadays’ additions. We gave him free rein and this is what he came up with.” While the majority of the lyrics were finalized before the band started the recording with Andy Posdziech (Any Given Day) they became even more relevant during the process. “As most people we and all our families got hit really hard by the pandemic and the restrictions that came with it. We even had to find creative ways how to handle parts of the songwriting online and obviously also the recordings. Some guitars were tracked online and Matthi ended up doing all vocals including backing vocals himself. Video shootings that were already planned a long time in advance needed to be rescheduled…”

Regardless, the band made it happen and “Menace” is capturing NASTY 100% in the here and now: Fucked up music for a fucked up world.

Preorders will be announced shortly, the track listing of “Menace” reads as follows: 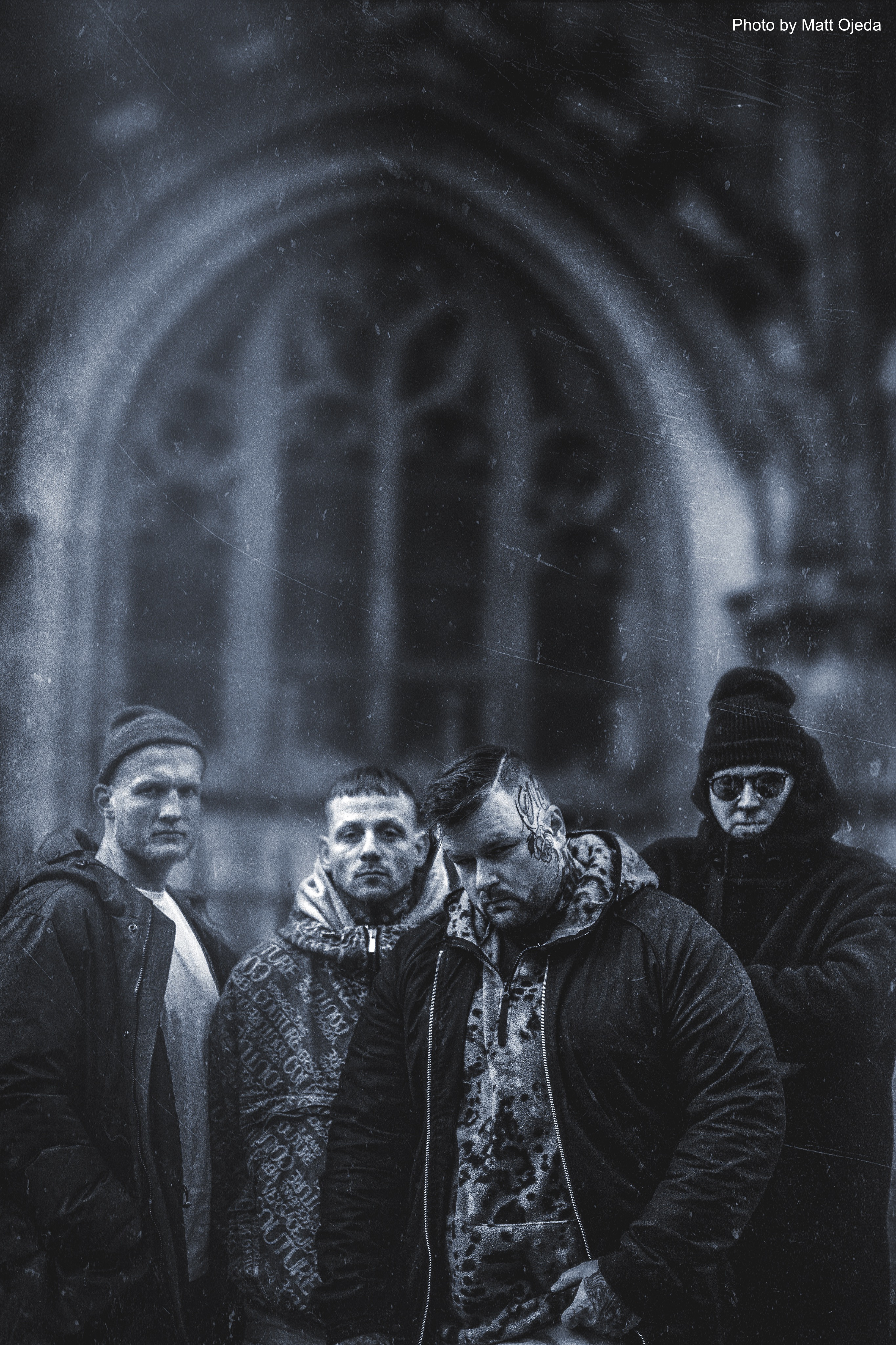