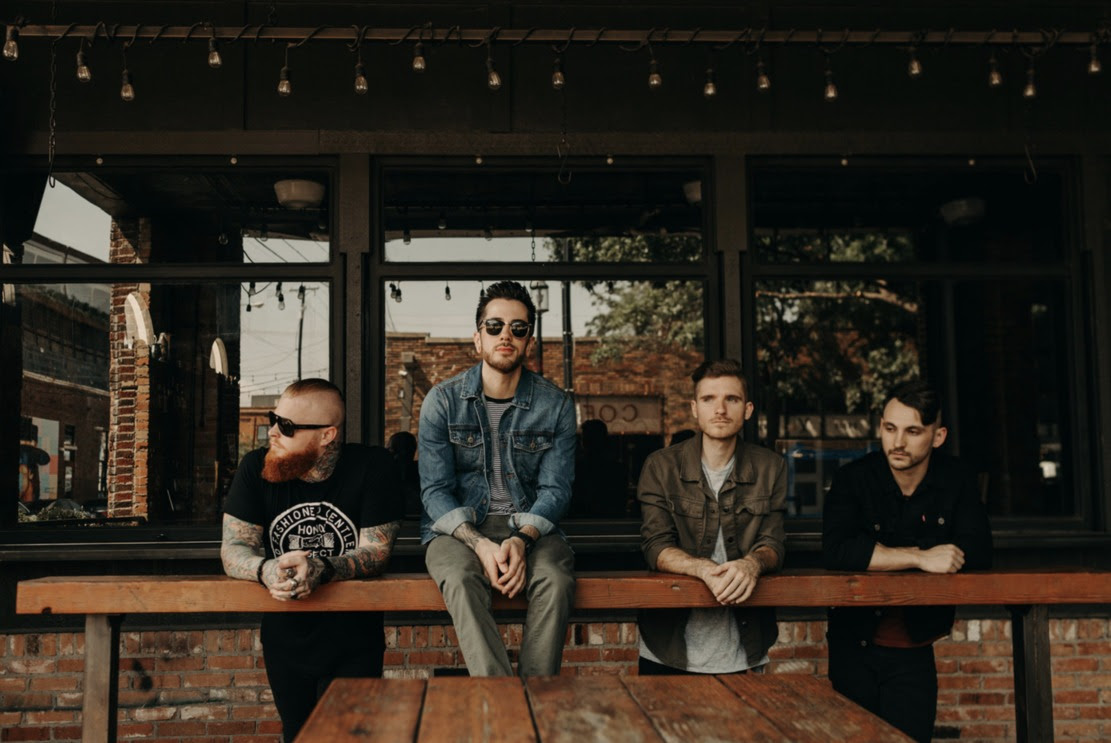 In Motive have released an acoustic version of track ‘Subtle Mistakes‘ today with an accompanying music video. The band announced in September of last year the addition of their new vocalist David Escamilla (formerly of Crown The Empire 2010 – 2017) who lends his distinctively powerful vocals to the track.

Escamilla joins Lee McKinney (Born Of Osiris), guitarist Nick Rossi (Born of Osiris) and drummer Conor White (ex-City in the Sea) to complete the new line-up of In Motive. Speaking on the band’s latest member, McKinney says: “We couldn’t be more excited to welcome Dave to the In Motive family. Although it’s been quiet, we’ve been working hard on making these positive changes, and wanted the finished product to be something we were proud of. We want to thank everyone that has followed the band for your patience lately, and hope you enjoy Subtle Mistakes.”
In Motive are:
David Escamilla – Vocals
Lee McKinney – Guitar
Nick Rossi – Guitar
Conor White – Drums