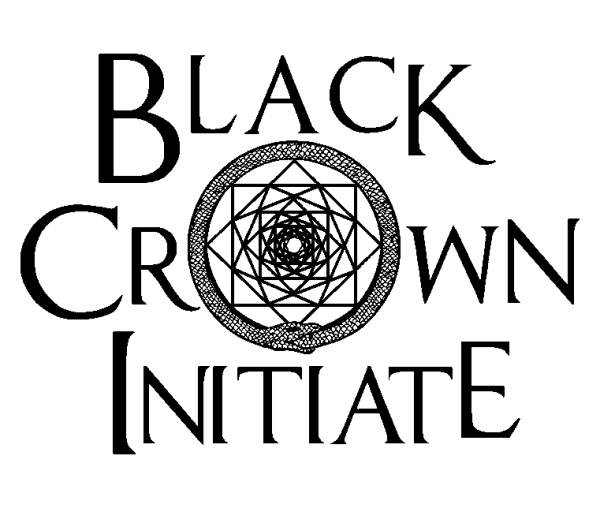 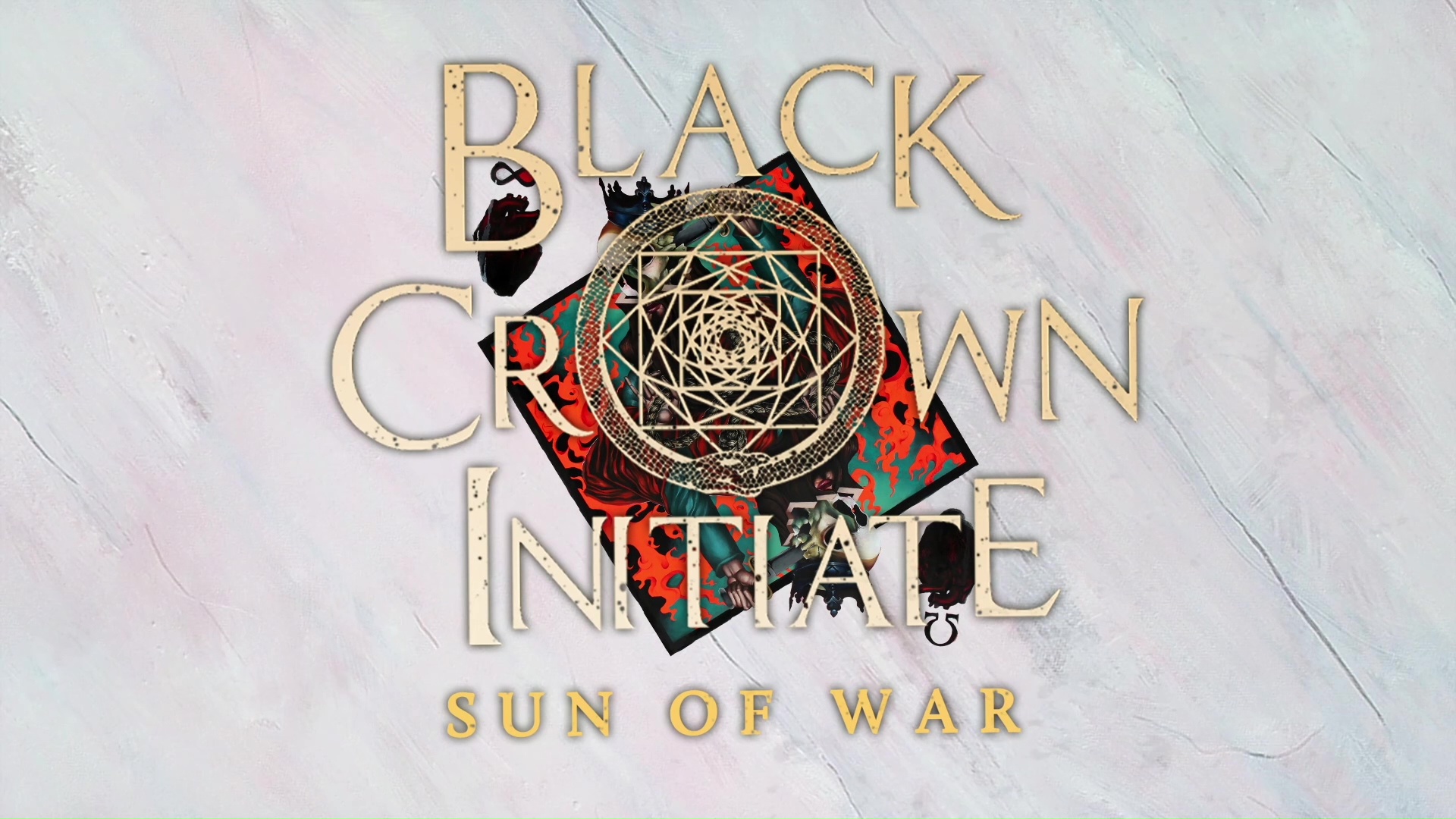 Guitarist and founding member Andy Thomas offers of the track, “’Sun of War’ is a song that sort of continues the theme of our Song of the Crippled Bull EP. It centers around life in the end of a repeating universal cycle, and basically mourns the disconnect from what humans truly are: power, truth, and timelessness. It seems appropriate to be released now.”

Violent Portraits of Doomed Escape comes out on August 7th and will be available as a limited CD Digipak, black LP+CD, three limited edition colored vinyl variants and on all digital platforms, and can be pre-ordered here: https://Black-Crown-Initiate.lnk.to/ViolentPortraitsofDoomedEscape 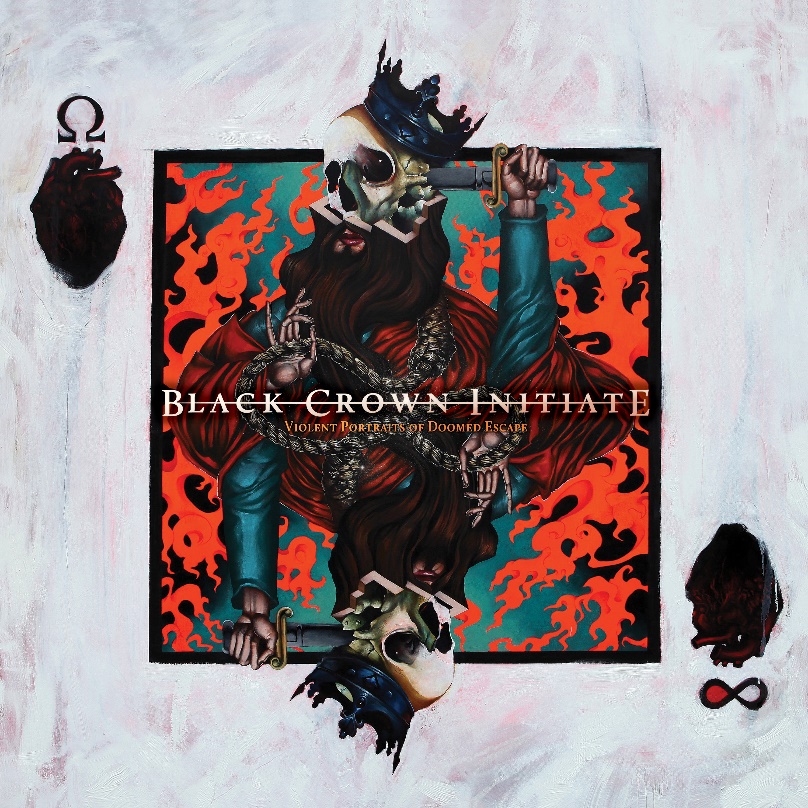 Having released two critically hailed, fan-worshipped works of progressive death metal, 2014’s Wreckage of Stars and its 2016 follow-up Selves We Cannot Forgive, Black Crown Initiate have found a new label home with Century Media. Formed in Reading, Pennsylvania in 2012, Black Crown Initiate have created a stir that’s stretched far beyond the underground with a sound that is at once sweeping, chaotic and epic in scope and ambition.