“Years before Periphery began appearing on festival bills with Metallica and Linkin Park, Mansoor was already something of an Internet celebrity — at least to a particular sect of guitar obsessives. Under his online pseudonym, Bulb, he was a consistent presence both on guitar forums and the MP3 site SoundClick, to which he eventually uploaded more than 100 home-recorded demos and song ideas.” – Rolling Stone 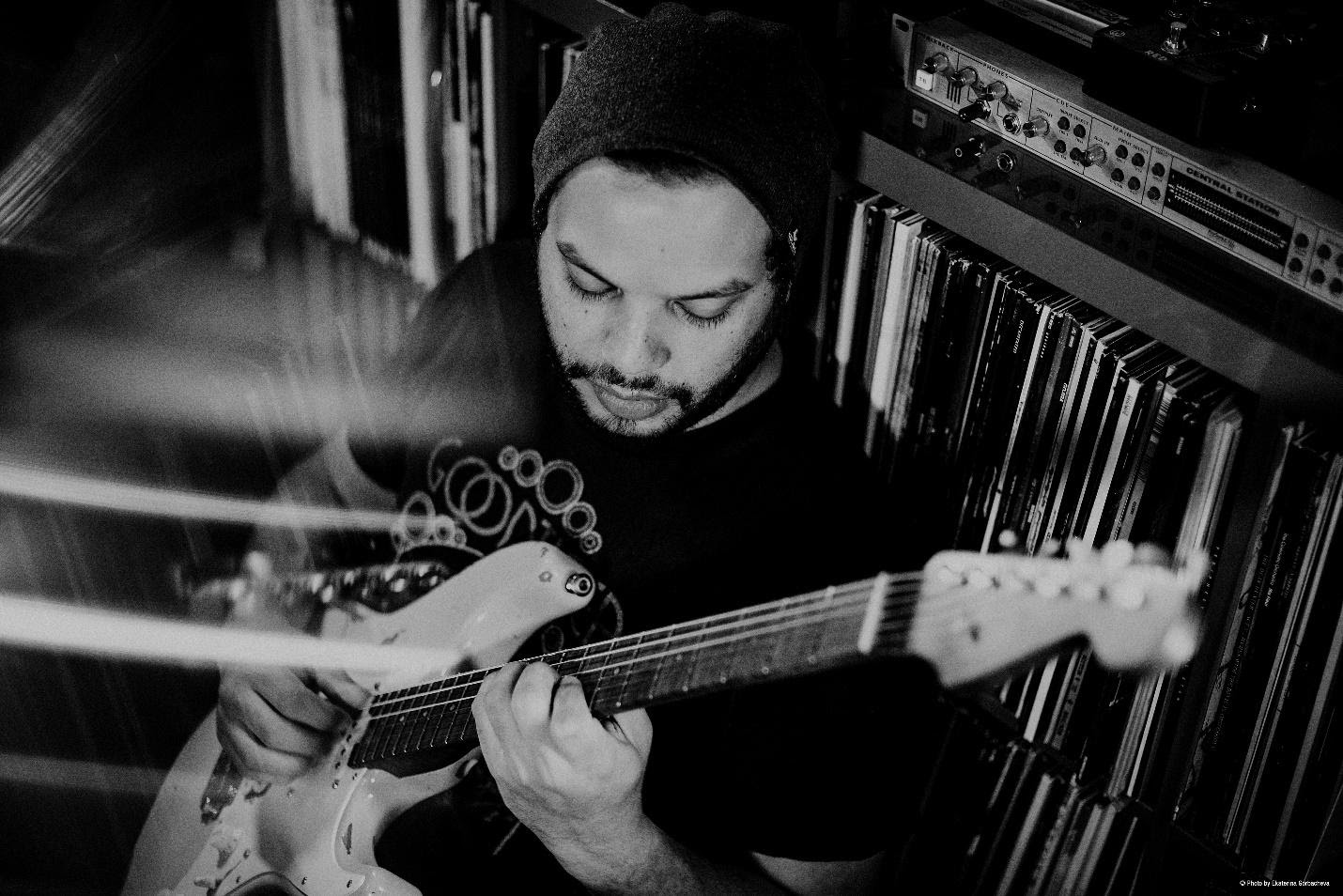 Misha Mansoor, founding member of Periphery and one of modern rock music’s most revered guitar players, is slated to release a ten album collection over the next four months, documenting his pre-Periphery, solo project Bulb.

Bulb is known within guitar circles as the online moniker Mansoor used as he innocently shared demos and playthroughs via fan forums, eventually coming to international attention for his “groundbreaking” guitar playing (Guitar World) via his GRAMMY-nominated and highly influential band Periphery. In the years since, Bulb has become both an enduring nickname as well as a reference to Mansoor’s solo work.

“Diving back into the Bulb archives is something that I’ve wanted to do for years” explained Mansoor about the decision to release his pre-Periphery recordings. “As I began working on what will be a new Bulb album I was reminded of this vast library of unreleased music, music that has only been previously available by seeking out bits and pieces on various forums and media channels. Presenting it in a context that both echoes my original intent with the songs grouped from the time period they were recorded in as well as making it easier for fans to find and enjoy was the driving motivation behind completing this massive undertaking.”

The first album in the 110-song, digitally released collection is titled Archives: Volume 8 and arrives on June 12 via 3DOT Recordings and Century Media Records. The albums are being released bi-weekly in a descending order with the most recent of the Bulb archival material arriving first and subsequent releases leading back to the origin of the project with the ultimate destination of Archives: Volume 1. The release schedule for the Bulb archival recordings is: