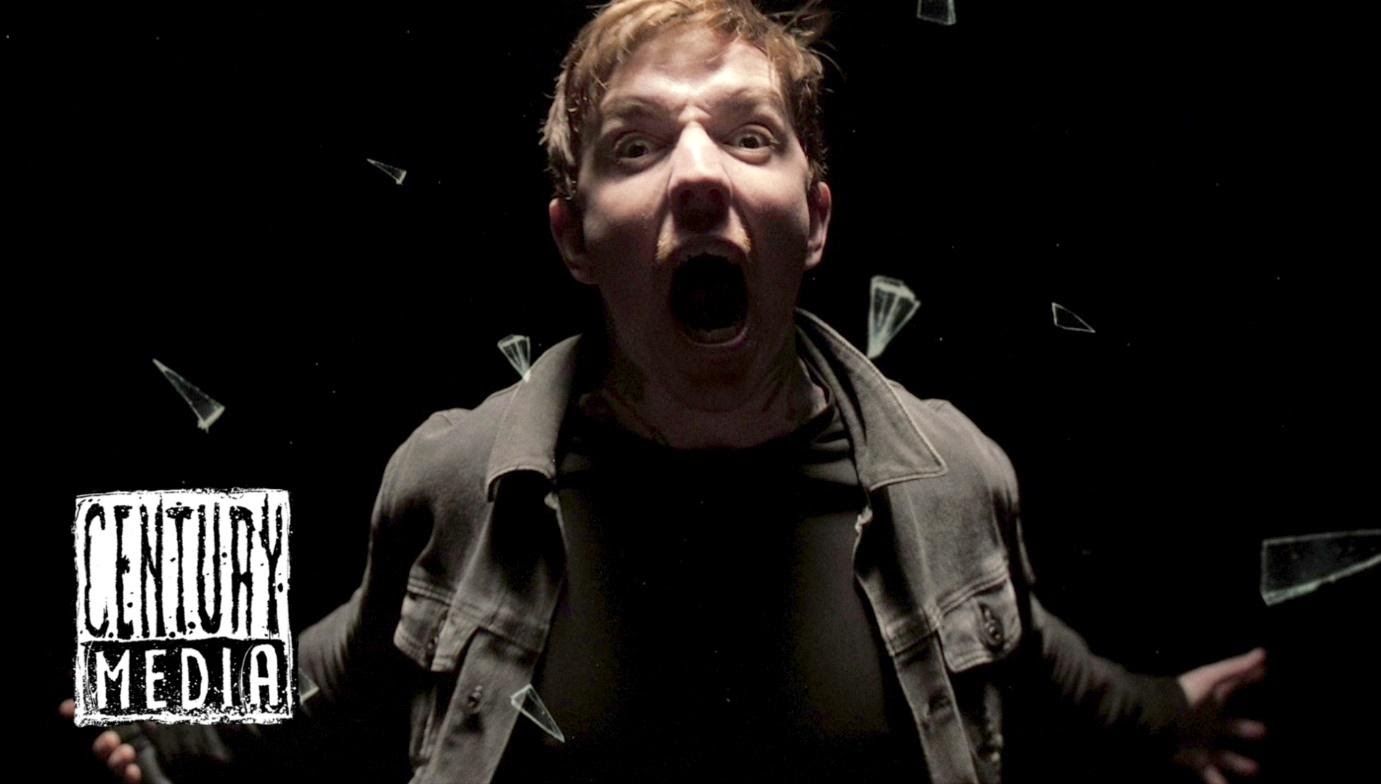 To celebrate, the Glaswegians release the official music video for the title track which was filmed by Tom Armstrong, and directed by guitarist Craig Gowans and Tom Armstrong.

“A departure from our typical approach, Fracture proved to be a massive challenge during the writing process. We’ve pushed ourselves as songwriters on this album and this track in particular is a perfect example of how we are evolving as a group. The lyrics are also brutally honest. I’m sure our fans will be able to relate.”

Check out the video for “Fracture” HERE. 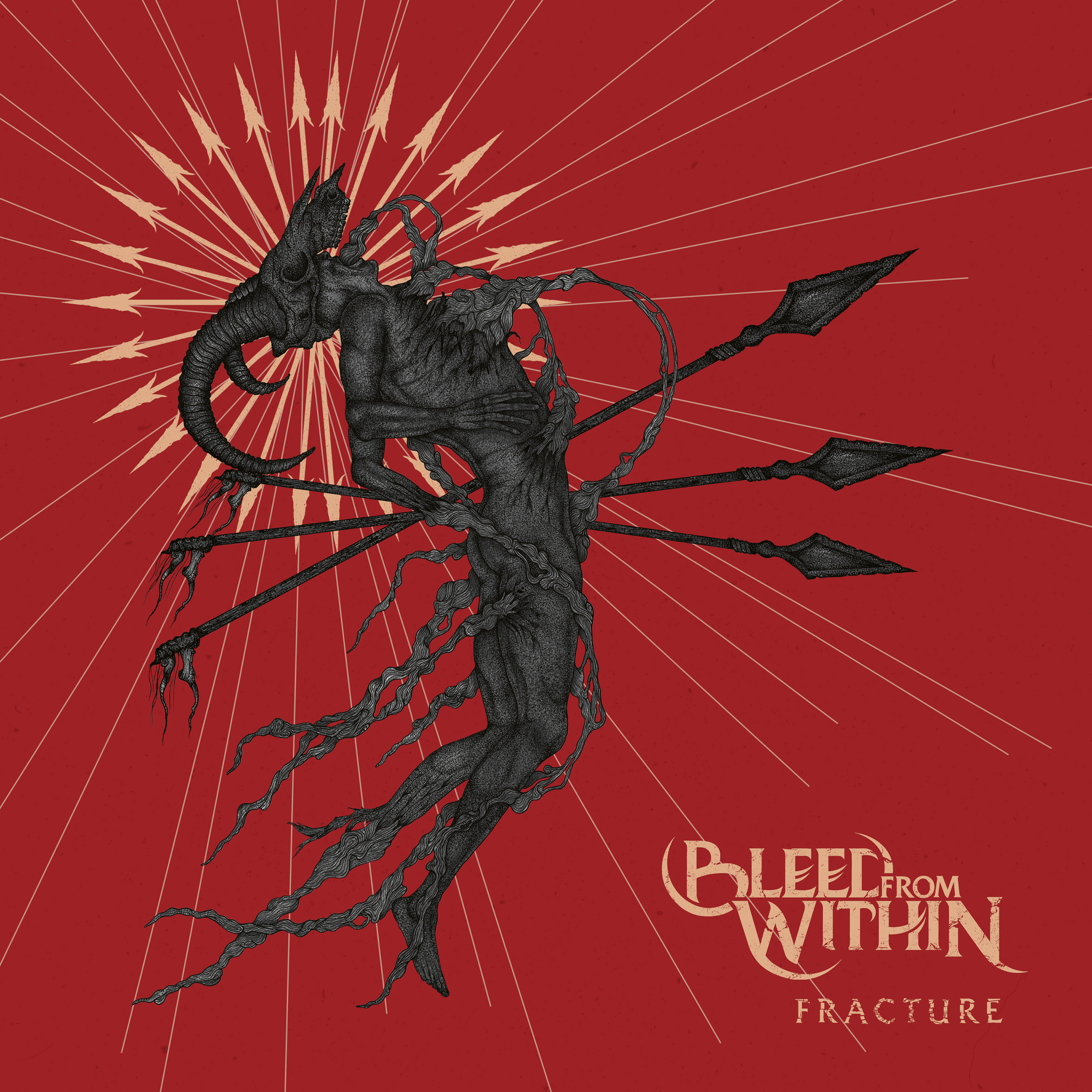 “Fracture” is available in the following formats and can be ordered here: https://BleedFromWithin.lnk.to/Fracture 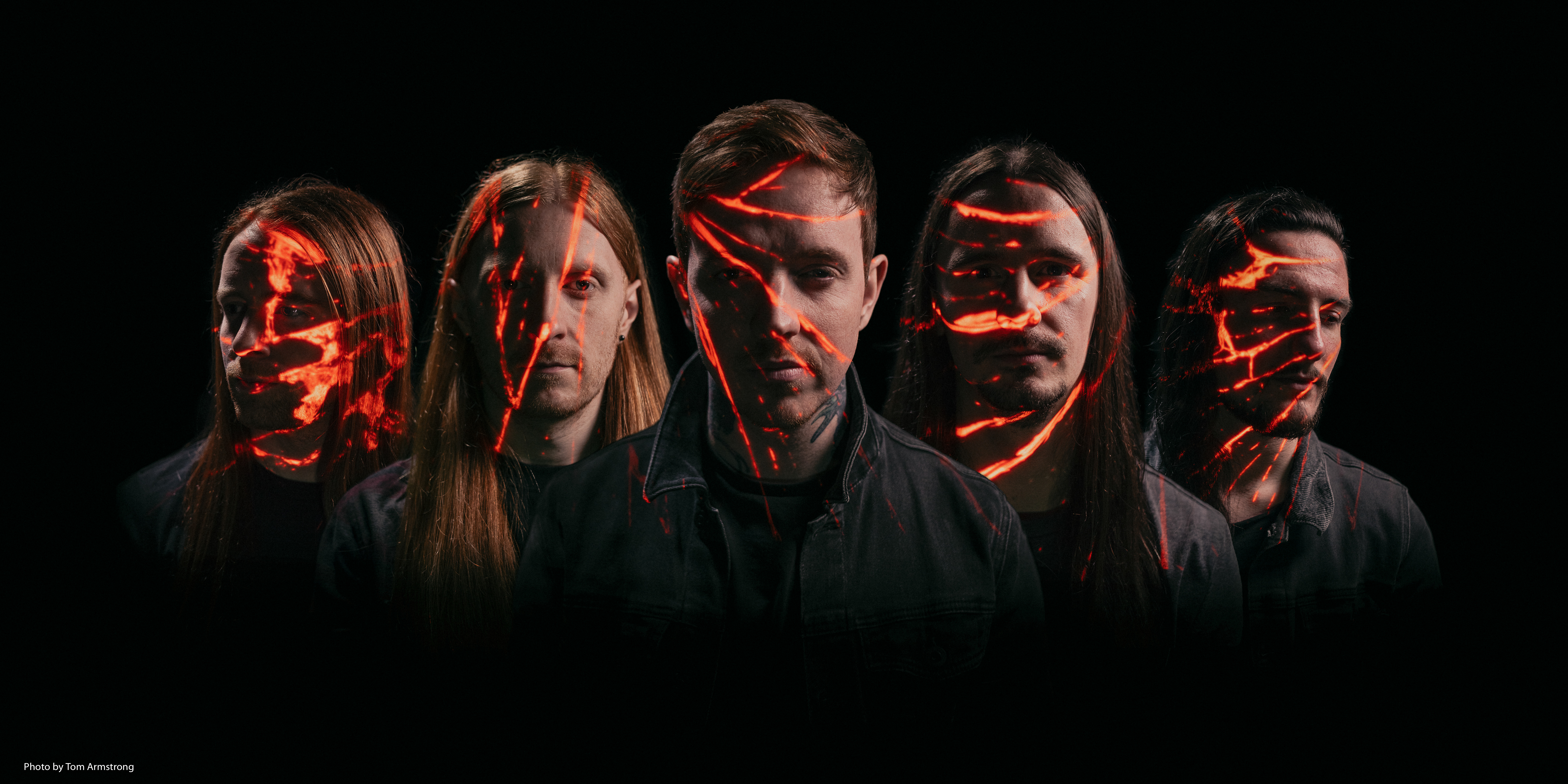 BLEED FROM WITHIN are putting the past behind them and positing an overhauled frame of mind on “Fracture”. A recent statement from the Glaswegians aimed to reshape the band’s heretofore struggles: “The doubt and fear that consumed us for years have been replaced with an insatiable hunger to grow as people. We’ve noticed this shift in energy and channeled it into our music. As a result, our new album is the strongest and most uplifting we have ever written.” BLEED FROM WITHIN embodied that statement during the writing and completion of early video single, “The End of All We Know.” For it was this very track that served as a lighthouse for the rest of “Fracture”. The album title may appear to have a negative connotation, but it serves a constructive purpose. The very definition of ‘fracture’ is a ‘break,’ ‘breach,’ or ‘split.’ BLEED FROM WITHIN are fracturing their relationship with “bad old days.” “Fracture” and the songs contained within are liberation vehicles; the album is ten ways BLEED FROM WITHIN are opening new doors.

Like “Era”, BLEED FROM WITHIN recorded “Fracture” at the band’s rehearsal/studio space in Glasgow and with Adam ‘Nolly’ Getgood at Middle Farm Studios in South Devon.