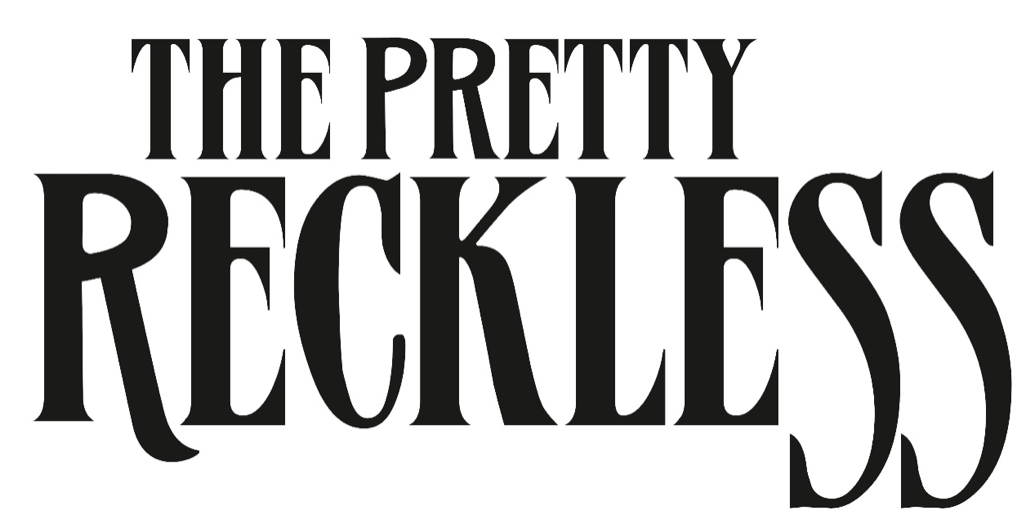 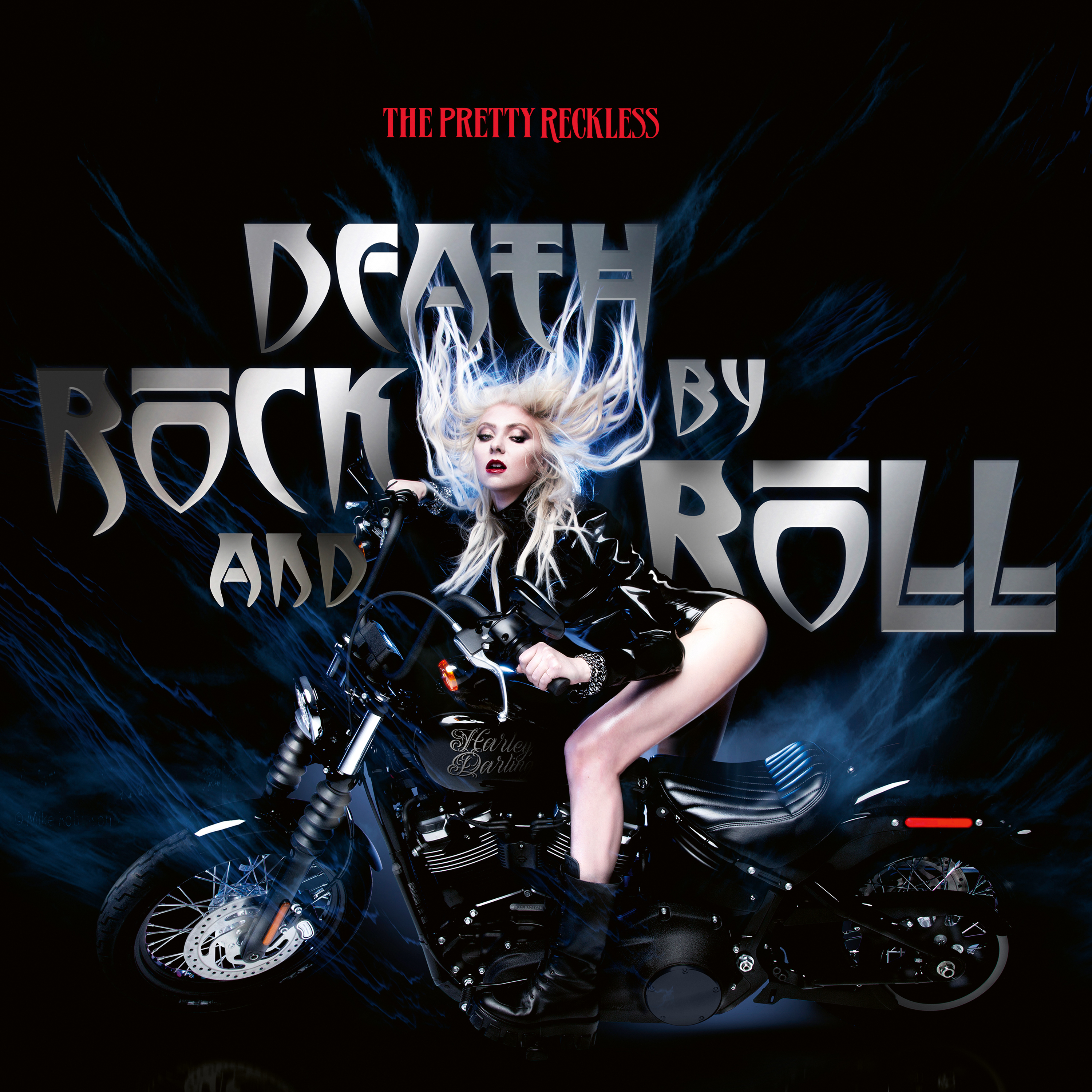 The Pretty Reckless, who announced their signing to Century Media Records a few weeks ago, have dropped the brand new single “Death By Rock And Roll“ today. The song is now available at all DSPs and is the first taste of new music since 2016’s Who You Selling For.

Listen to the rowdy and raucous anthem “Death By Rock And Roll” here.

The track, powered by vocalist Taylor Momsen’s throaty, Joplin-invoking roar and thunderous riffing, is just the jolt the genre — and the world — needs.

“In a lot of ways, this new album feels like a rebirth and our first single, ‘Death by Rock And Roll,’ represents that salvation that my favorite music brings me,” says Momsen. “Rock is freedom and this song is about living life the way you want, and now that belongs to everyone who listens.”

The Pretty Reckless formed in New York City during 2008, and the musicians and late producer Kato Khandwala initially made waves with their 2010 debut Light Me Up. After countless gigs, the band returned with Going To Hell in 2014. Not only did the record crash the Top 5 of the Billboard Top 200, but it also ignited three #1 hits —the gold-certified “Heaven Knows” (the biggest rock song of 2014), “Fucked Up World,” and “Follow Me Down”— a feat that had not been accomplished by a female-fronted group since The Pretenders in 1984. Meanwhile, their third offering, Who You Selling For, saw them return to #1 on the Mainstream Rock Songs Chart with “Take Me Down,” which cemented them as “the first band to send its first four singles to #1 on the chart,” according to Billboard. Praise followed from Vogue, Nylon, and more as the quartet lit up television shows such as Letterman and Conan. With over half-a-billion streams, they headlined countless sold out shows and toured with Guns N’ Roses and ­many other heavy hitters. 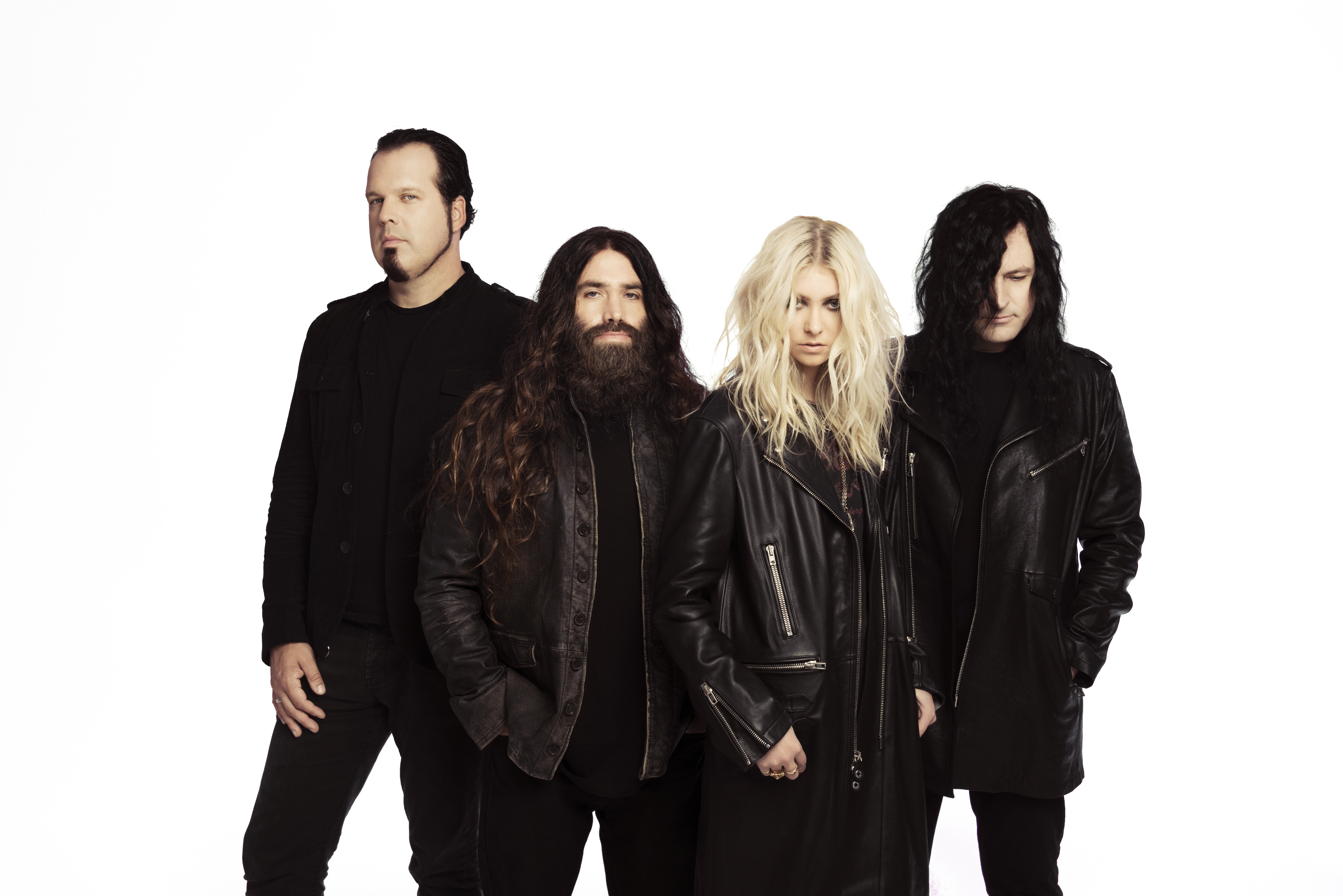