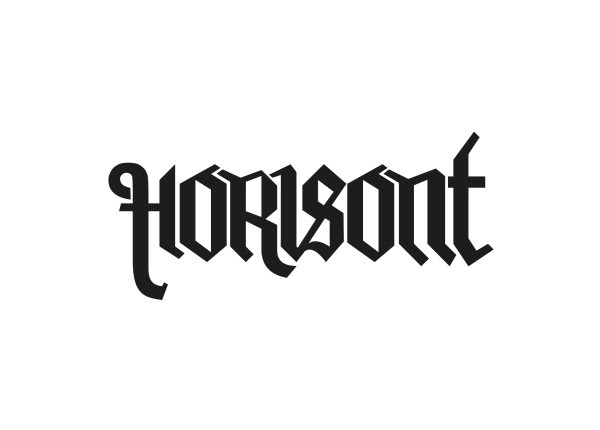 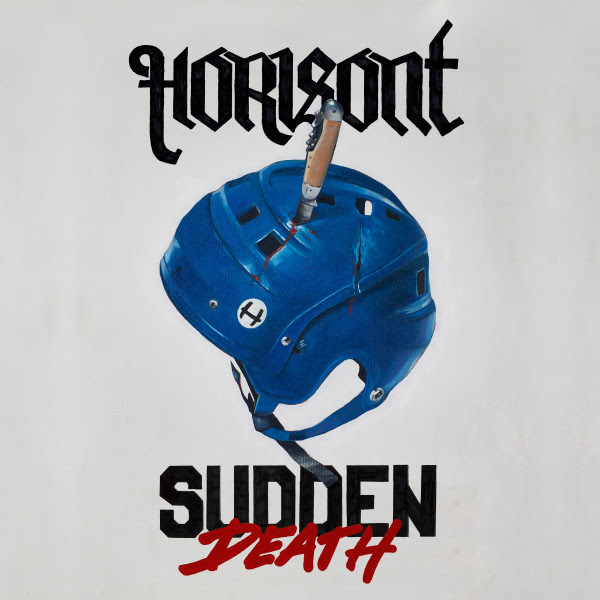 After already announcing their upcoming tour Gothenburg’s HORISONT are finally breaking the news about their new studio album, “Sudden Death”, which is due for a release on May 15th, 2020.

HORISONT’s “Sudden Death” supercharges their mountainous ascent in an immediate explosion of rich and intricately created songs, but in it’s conception was an artfully crafted 3-year labour of love. The pay-off for HORISONT’s dedicated handiwork is a confidently sumptuous album of monumental, anthemic stadium-sized rock choruses, twin-guitar harmonies, and symphonic piano-laden rock that is as rare as it is catchy and captivating. Having earned their special place in the hearts of the heavy underground, with a dedicated international audience in thrall to the stunning energy of their live shows, HORISONT are a fearlessly inventive tour-de-force of heavy rock.

Vocalist Axel declares that “Our mission was to make the record that WE wanted to do, and not what people expect us to do,” and it is with this irreverent and devil-may-care attitude that HORISONT let’s their music run wild with abandon, undeniably electrifying and moving the listener the way real rock and roll should, a middle finger to current trends.

The track listing of “Sudden Death” reads as follows:

Right upon the release HORISONT will embark on a European tour: 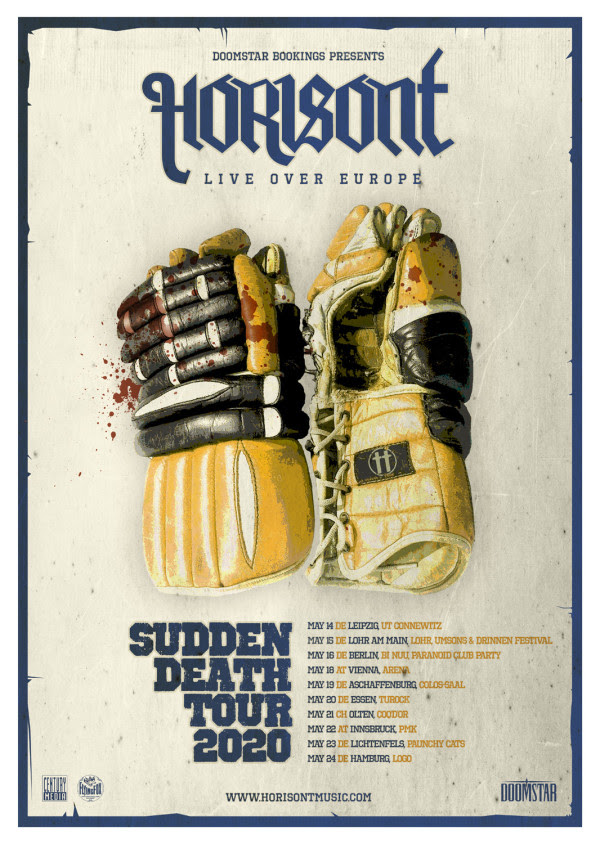 The band are also confirmed for the following festivals:

“Sudden Death” is the follow up to HORISONT’s acclaimed and highly successful album “About Time” that was released in 2017. 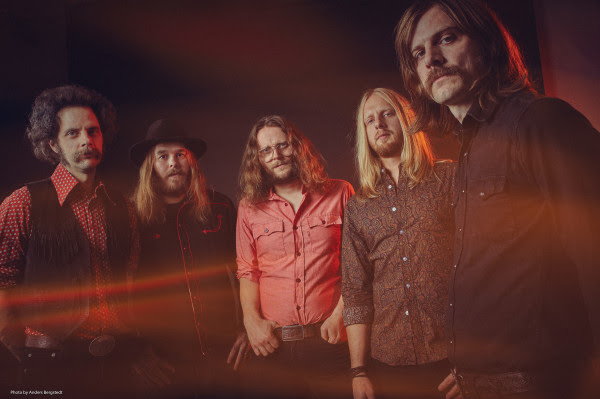