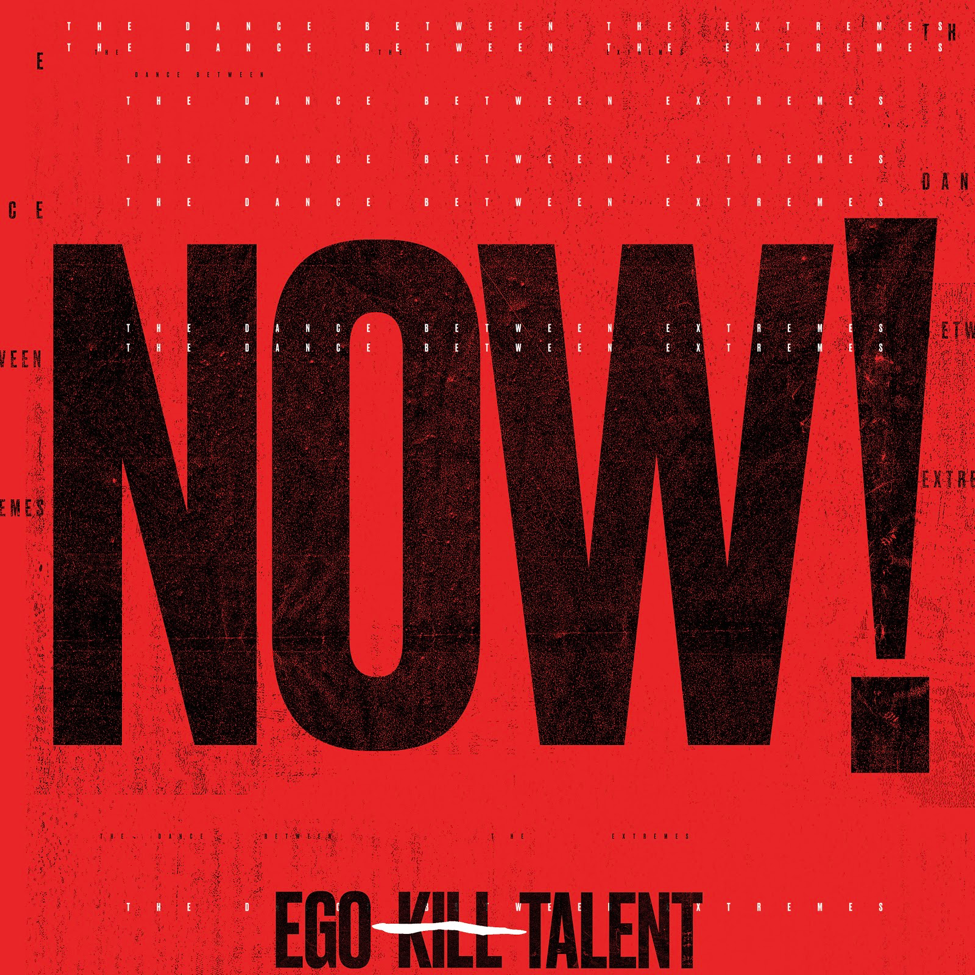 The São Paulo, Brazil quintet has already made friends rock luminaries and has built up a beyond impressive touring history, having shared stages with genre behemoths like Queens of the Stone Age, System of a Down, Shinedown, and more. Four of the band members are known to quickly trade instruments amongst themselves within their set and while playing, making for a thrilling spectacle of a performance.

Ultimately, Ego Kill Talent unite heavy music integrity and pop ambition, universal appeal and South American flavour, and tight songcraft and instrumental fluidity. Streamed over 20 million times as of 2020, awarded a coveted 5K! rating by international tastemaker KERRANG!, and handpicked as an opener for Foo Fighters, the band achieves a seamless balance on their second full-length record being released via BMG this spring.

The band has shared their latest single “NOW!.” Listen here.

Ego Kill Talent formed back in 2014. A year later, they caught local radio play for the debut single “Sublimated” and landed on the bill for Lollapalooza Brazil. The track ignited streaming platforms worldwide and held a spot in the Top 5 of Spotify’s Viral Top 50 in the UK, France, and Portugal as well as in Brazil. Their self-titled 2017 full-length debut made waves around the globe as they supported System of a Down and Within Temptation in Europe and graced the stages of Download Paris (which scored the perfect KERRANG! review), Rock in Rio, Santiago Gets Louder, Rock Am Ring, Rock Im Park, Graspop Metal Meeting, Download Madrid, Nova Rock, and more. Due to overwhelming support, they won a 2018 Foo Fighters fan club poll and ended up supporting the rock icons and Queens of the Stone Age at five stadium shows across Brazil.

On stage is where Ego Kill Talent really come to life and they will continue to do so across the globe this year. They will perform with Metallica and Greta Van Fleet in stadiums in their native country in April and will make their U.S. debut at all the key spring rock festivals — Epicenter (Charlotte, North Carolina), Welcome to Rockville (Daytona Beach, Florida), and Sonic Temple (Columbus, Ohio). The band will then head to Europe for key festivals and arena shows with System of a Down in June and July. They will return to the U.S. in the fall for more touring.  All current shows are listed below. 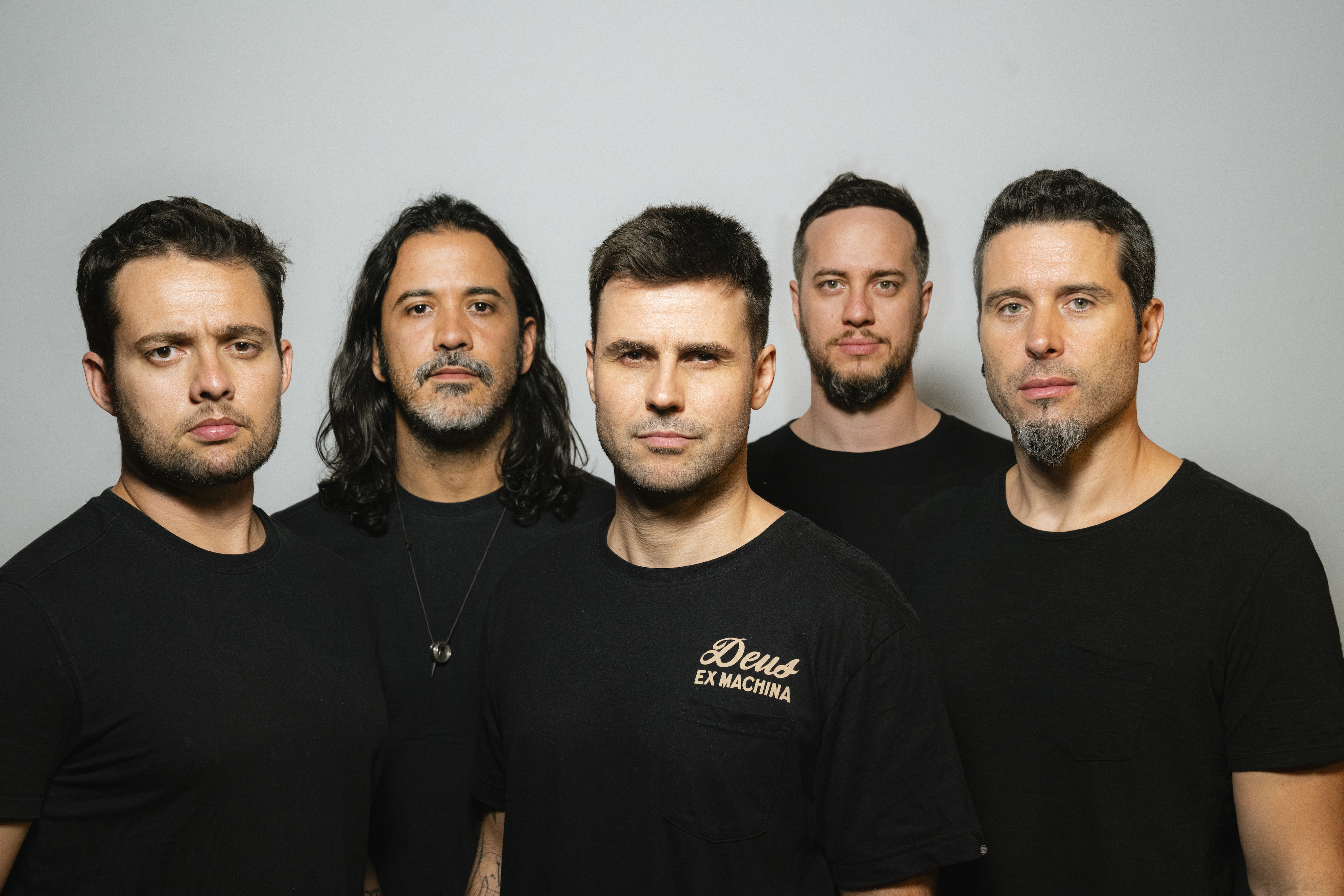