MASS WORSHIP – release new video clip, album out now
Upon the release of their self-titled debut-album MASS WORSHIP from Stockholm are unleashing a brand new video clip that was directed by their close friend Jakob Arevärn, check out “Proleptic Decay” here: https://youtu.be/LQDpRiKwNdg   The band comments: “’Proleptic Decay’ deals with the arrogant, collective tendency to exploit everything and everyone to the point of destruction — a behavior as absurd and meaningless as the world around us.”   The band previously released a video for the opener of the album, “Celestial”: https://www.youtube.com/watch?v=U0tosWrWkBE&list=RDU0tosWrWkBE&index=1

Before heading out for a European tour with Brutality Will Prevail and Dagger Threat MASS WORSHIP are playing two shows in Sweden: 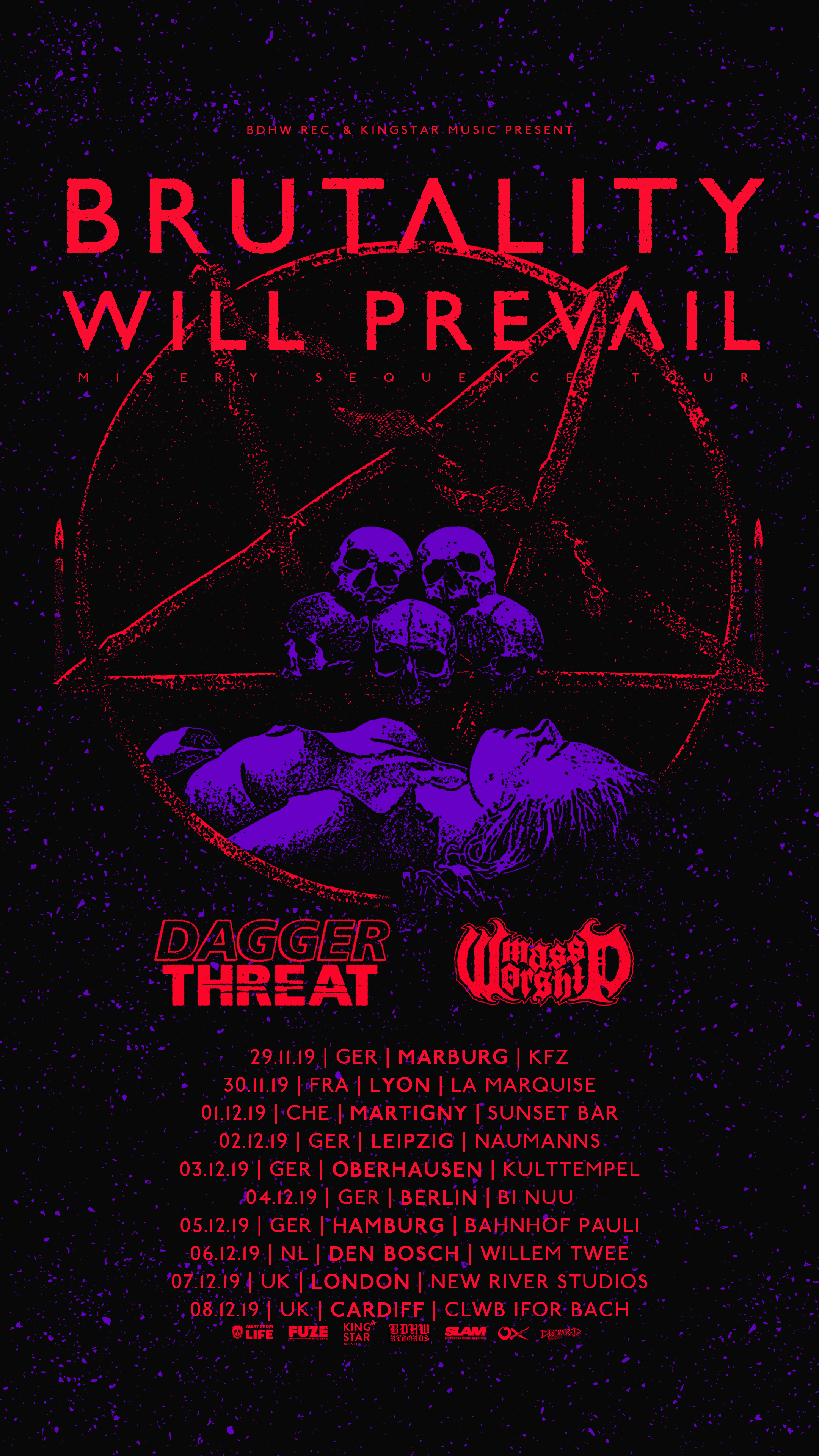 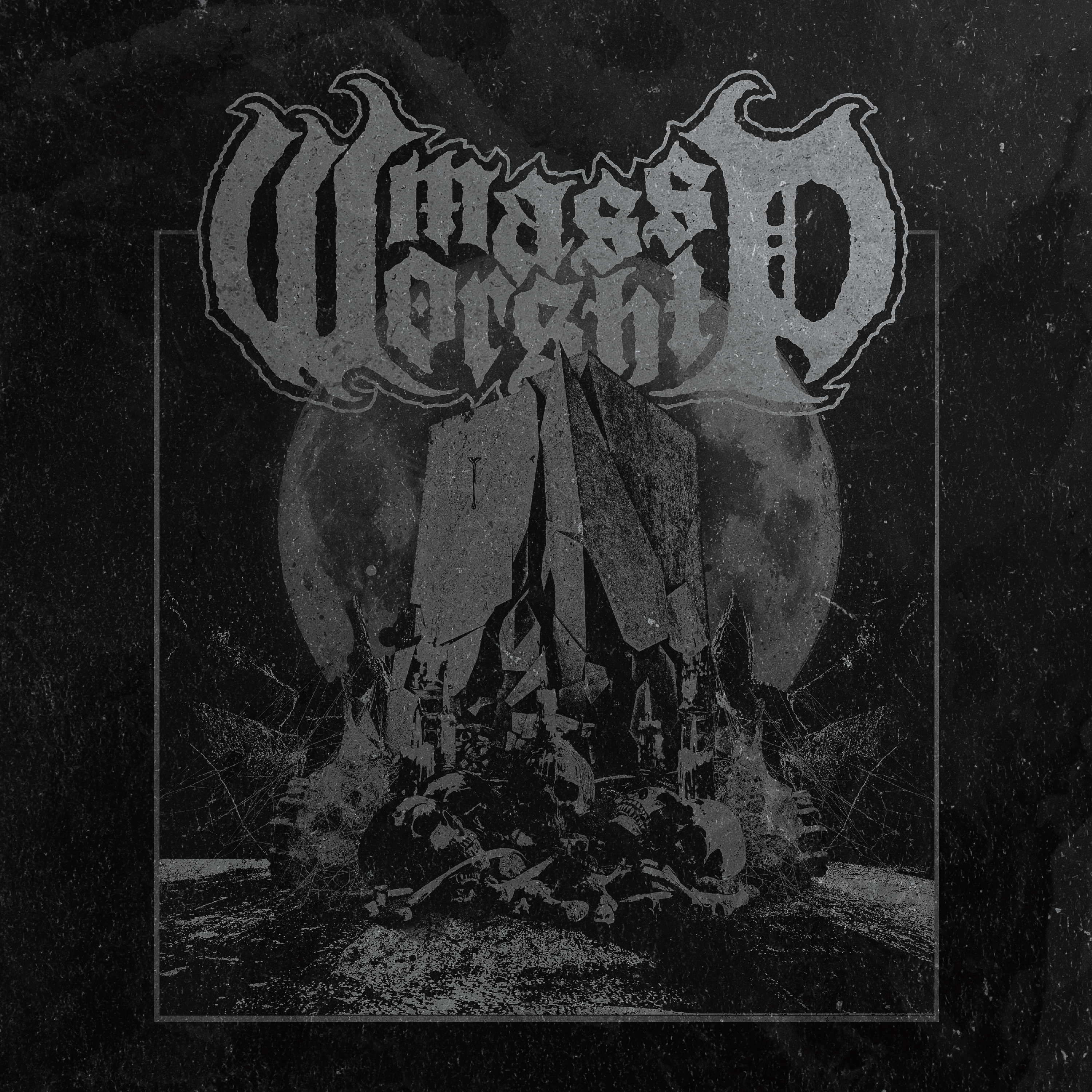 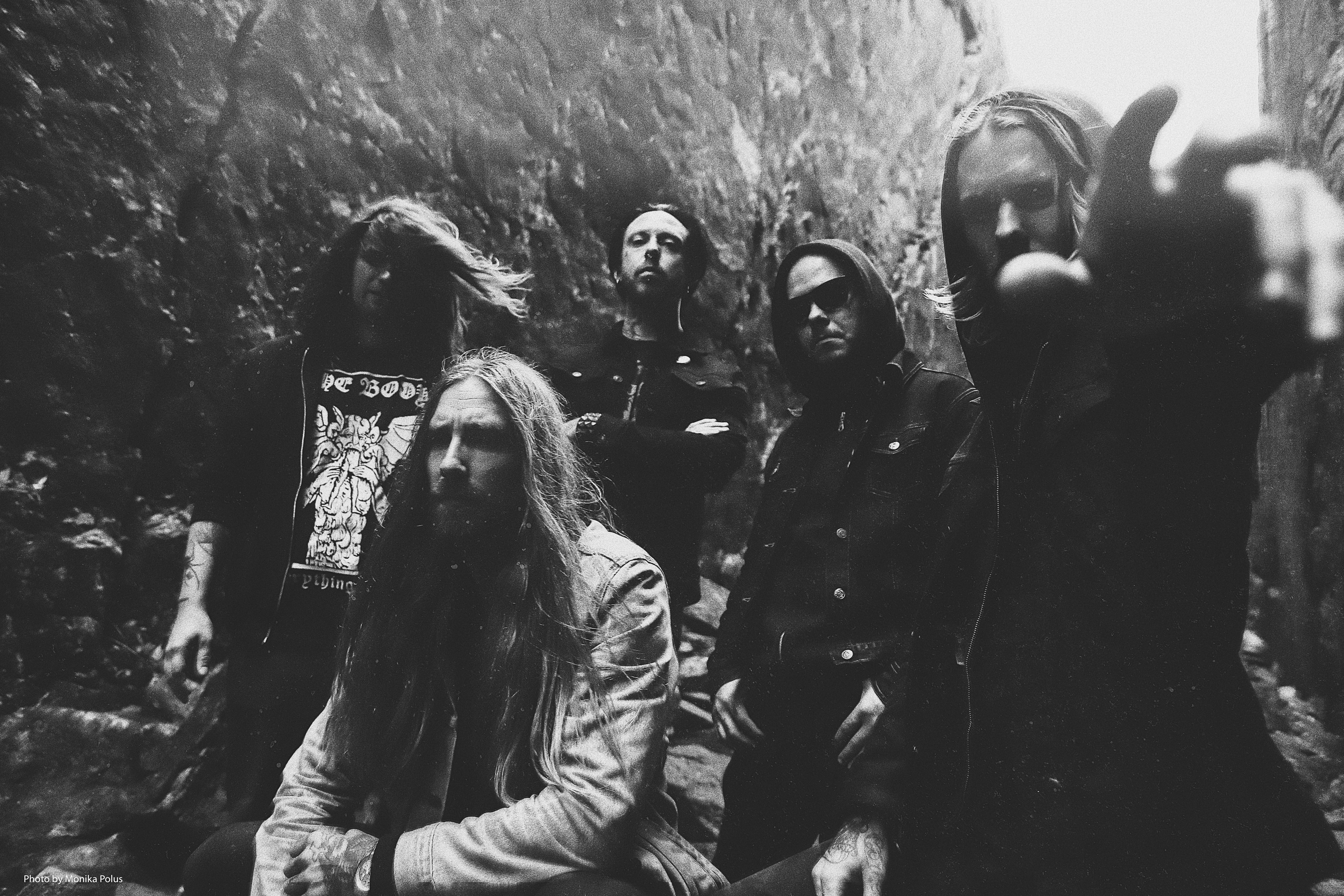 On the back of the release of the “Spiritual Destitution” single (Isolation Records) the band set out on the road sharing stages across genres with diverse bands such as Vader, Comeback Kid, Malevolence and now-label mates Implore – followed by a year of meticulously working on “Mass Worship”. Please stay tuned for new music and pre-order options soon.

Tomas Lindberg (At The Gates): “Mass Worship brings back the gnarliness and attitude of the days of Breach and other more metal tinged hardcore bands from that era, I am struck by the energy and the ferocity in the delivery. Great stuff indeed. Prepare to get crushed!”

Marco Aro (The Haunted): “I’m so stoked about my friends in Mass Worship finally getting their stuff out there… this gritty HM-2 onslaught is going to have you gasping for air right from the get go! I’ve been a fan of this band since the beginning… so big up to my boys… enjoy the ride ahead!”

Jonas Renkse (Katatonia, Bloodbath): ”Good to see our buddies in Mass Worship finally release a full-length. I’m sure their patented gritty machinery of death-y sludge will destroy some ears out there!”