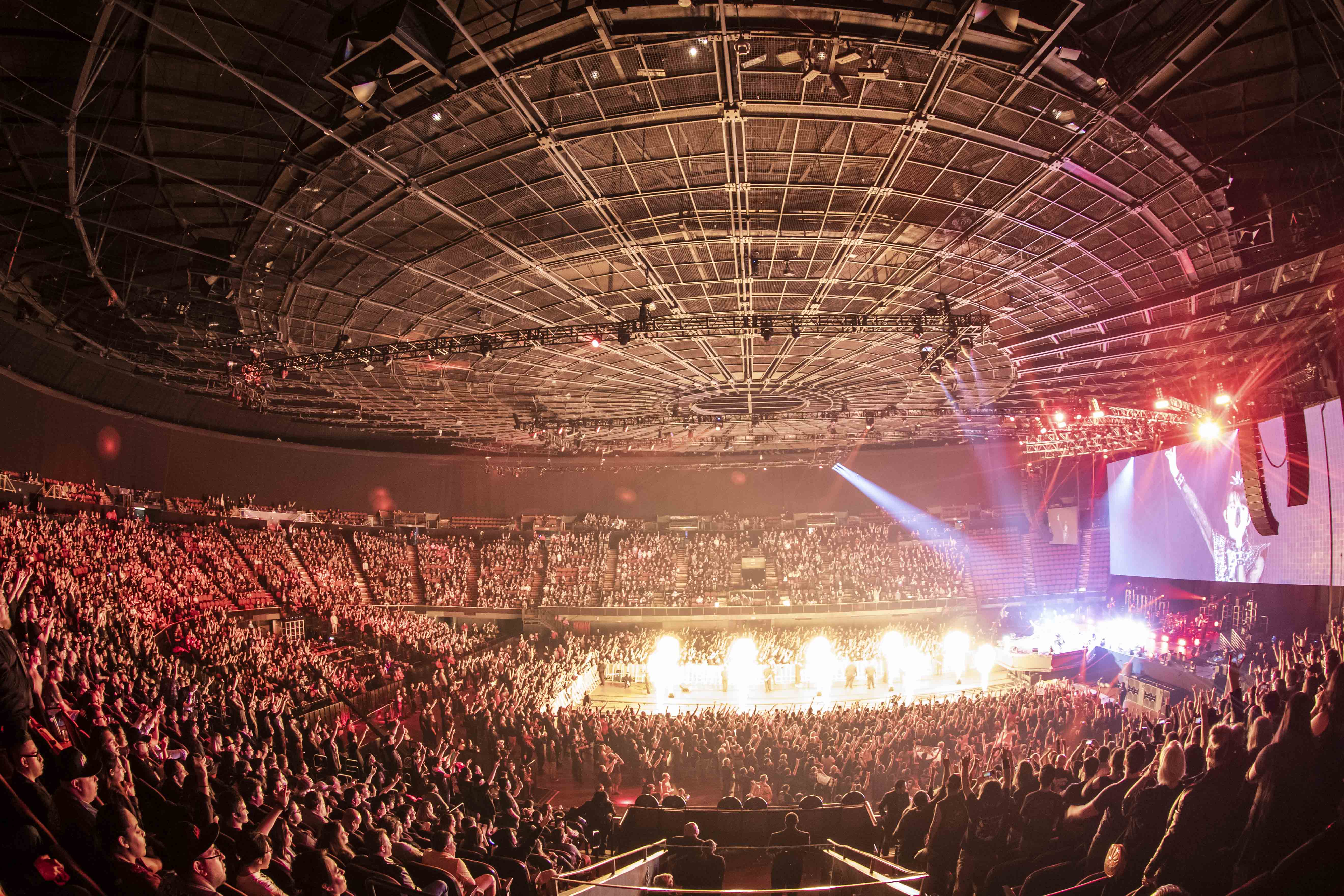 “Like nothing else on Earth” KKKK – KERRANG!
“There is no one else like BABYMETAL and our world is all the better for it” 8/10 – METAL HAMMER
“It’s BABYMETAL’S universe, and we’re just living in it” – ROCK SOUND
Japanese dance-metal sensation BABYMETAL released their third LP METAL GALAXY on Friday 11th October via earMUSIC. The album is currently at No.6 in the UK Midweek Charts and is on course to be the band’s highest ever UK entry to date.

BABYMETAL celebrated the release with a sold-out headline Los Angeles show on Friday at The Forum, making them the first Japanese band to headline the Arena in over 30 years. This was also BABYMETAL’s first US Arena show and one of the final shows in a month-and-a-half long US tour, which saw the band bring their huge, Japanese arena production to North America for the first time. The band will continue their world domination as they head back home for their sold-out arena tour in Japan in November (with special guests Bring Me The Horizon) and European headline dates to follow in 2020. Find full live dates here.

The album, set in the BABYMETAL universe, is about an odyssey the band must take to the METAL GALAXY, a trajectory thrust upon them by the FOX GOD. Each song brings them closer to their desired destination starting with their previously released “Distortion”, “Starlight”, “Elevator Girl”, “PA PA YA!!” featuring Thai rapper F.HERO, “Shanti Shanti Shanti” and now latest single “Kagerou”, also released on Friday. The album also features vocalist Joakim Brodén from Sabaton, Alissa White-Gluz from Arch Enemy, guitarists Tim Henson and Scott LePage from Polyphia and Japanese guitarist Tak Matsumoto from B’z.

In the 3 years since the release of their last album, 2016’s METAL RESISTANCE, the band has established themselves as Japan’s most internationally successful music export, with hundreds of millions of audio streams, and almost a billion YouTube views. breaking the all time merch sales record at SSE Arena Wembley, and holding the honour of being the first Japanese band to headline the prestigious venue. They played their biggest headline shows to date, selling out two nights – 110,000 people – at the massive TOKYO DOME, supported Red Hot Chili Peppers on their UK/US arena tour along with additional support slots with Metallica in South Korea and Guns N’ Roses in Japan.

BABYMETAL’s first ever full UK headline tour kicks off in February 2020. Catch them at the following shows: 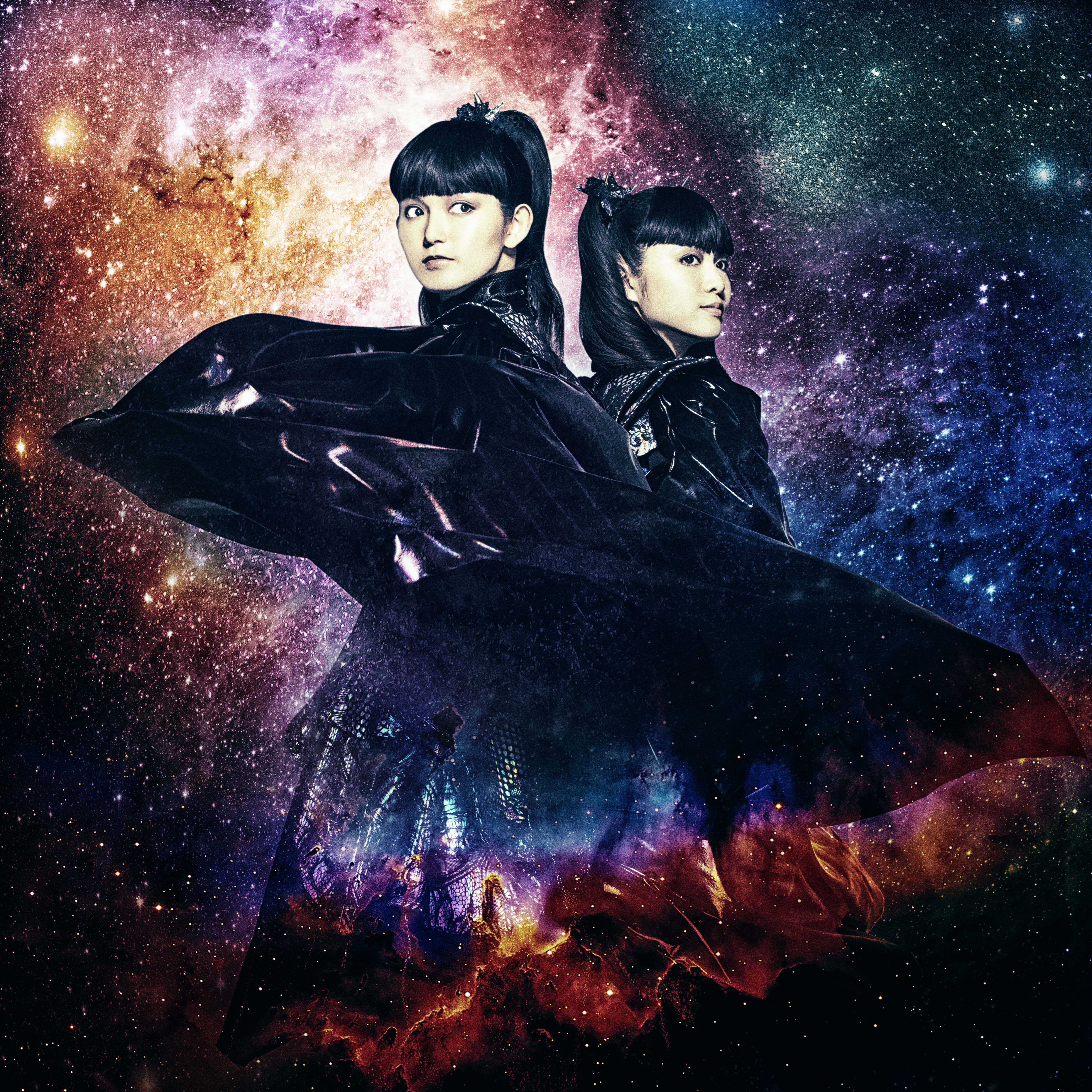