Friday October 11th 2019 – Progressive metalcore outfit, ERRA have released a cover of Queens of The Stone Age anthem ‘You Think I Ain’t Worth A Dollar, But I Feel Like A Millionaire’. Find the track here and below. The new track will join previously released track ‘Eye Of God’ for a special 7″ vinyl single release exclusively available from Sumerianmerch.com with pre-orders available now. 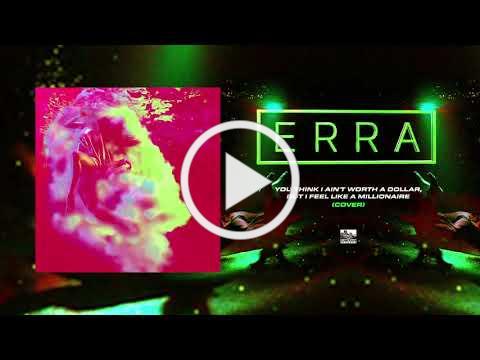 The 7″ vinyl comes in 2 neon variants, green and yellow and is exclusively available from Sumerianmerch.com Pre-orders are available now here.

Accompanying the new cover track on the vinyl release will be the formerly released single ‘Eye of God’ which ERRA released back in August to huge acclaim from fans. Speaking on the track, ERRA guitarist /vocalist Jesse Cash says

“This is the most excited the band has been about one of our songs in a long time. We feel that it’s the most balanced sound we’ve tapped into yet. It’s a proper return to form, with all the elements of our progression over the last 5 years. Whether you’re new to the band or have been around from the beginning, there is something for you in this song.”

“With the help of Grant Farland and Carson Slovak of Think Loud Studios, I think we’ve finally tapped into a sound we’ve been trying to achieve across several records, sonically and artistically. We’re incredibly proud of this song and it sets a tone that we will be continuing during the next album writing process. ‘Eye of God’ is a good reflection of the intensity we plan on bringing on the next record as well as our live shows.”

Find the official video for ‘Eye Of God’ below: 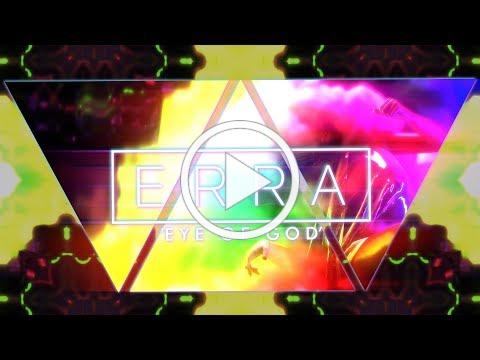 Getting started: Customize your template by clicking on the style editor tabs up above. Set your fonts, colors, and styles. After setting your styling is all done you can click here in this area, delete the text, and start adding your own awesome content!