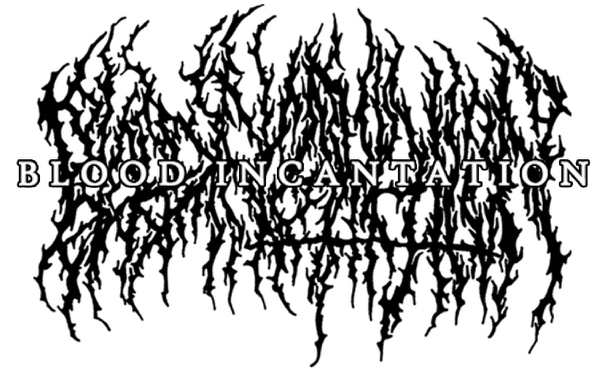 Now, BLOOD INCANTATION release the first video/single in support of the new opus:

“’Inner Paths (to Outer Space)’ is a meditative journey through the inner cosmos of the human mind. We improvised this track on psychedelics over a period of several months, allowing it to grow and evolve as it chose. As probably one of the shortest guest appearances in music history, the sole growl towards the end has been performed by Antti Boman of the mighty DEMILICH! The atmosphere is meant to allow the listener time and space to explore their own thoughts and go on their own journey before the epic brutality of the album returns for the final track.”

The video for ‘Inner Paths (to Outer Space)’ features visuals crafted by Miles Skarin and can be viewed HERE! 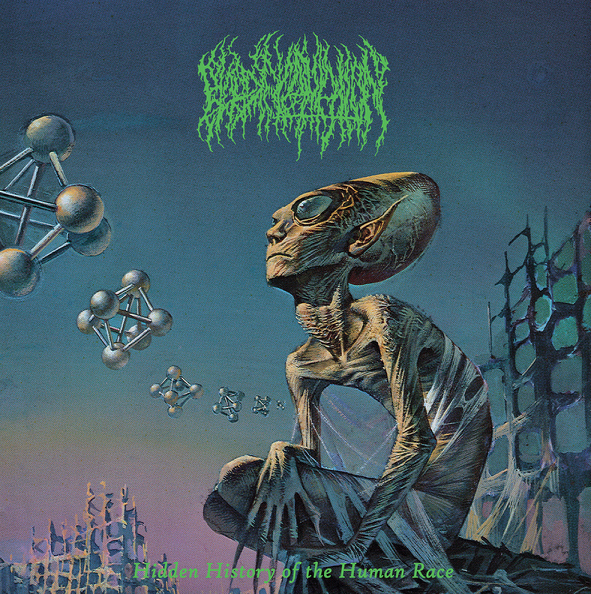 The album will be released as Limited Edition CD Digipak with green logo patch, Gatefold LP with 20 page pamphlet, lyric sheet, CD and poster as well as on all digital platforms. 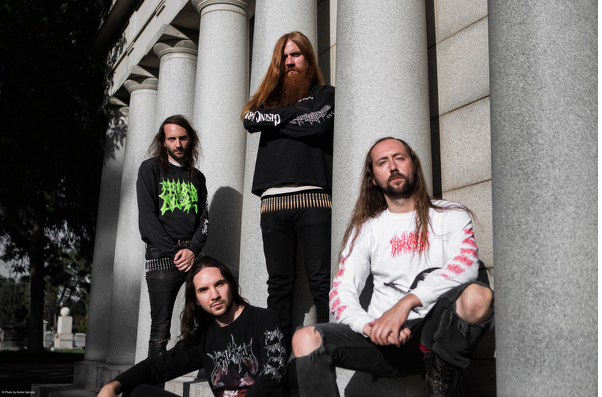