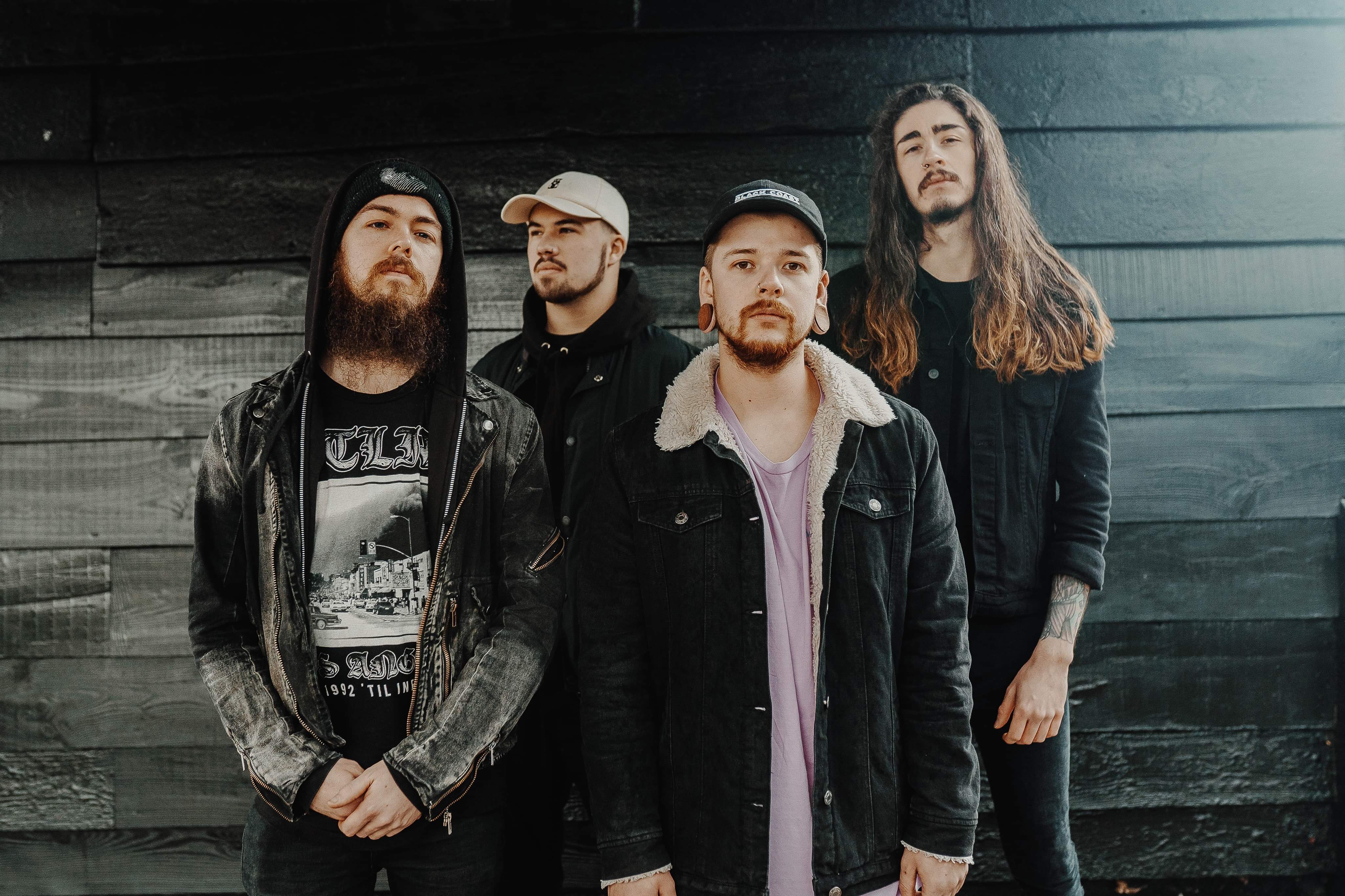 Oxford hardcore quartet MSRY have released another cut from their upcoming EP “Loss” which is set for release on 8th November 2019. Check out their new track “Guilt” and the accompanying video HERE.

“We all feel guilty about something we’ve done, said or how we’ve acted at any given point in our lives,” comments Kial Churcher. “It’s that unshakeable feeling that can keep you up at night or stop you from doing things because of how uneasy it makes you feel.”

The frenetic live performance video shows MSRY in the place where they are best experienced and truly come alive: on stage. The band perform with unrelenting energy, despite playing to an empty room.

“We wanted to do a music video where we could show people how we are on stage,” Kial explains. “It’s great to do all the staging, acting and dramatic shots in a studio, but when it comes down to it, we’re a band that thrive in our live shows. And it doesn’t matter whether there’s hundreds of people there or it’s an empty venue, which is exactly what we played to in the music video.”

“Loss” is the follow-up to last year’s ”Safety First” EP, which received glowing praise from Kerrang! (KKKK) and Metal Hammer (8/10), and earned MSRY a place in The Guardian’s best new music of 2019 list alongside the likes of Yonaka, Slowthai and Fever 333. The band enjoyed frequent radio support from BBC Introducing Oxford, and their song ‘Trump Card’ was selected for airplay by the legendary Iggy Pop on his BBC Radio 6 show. 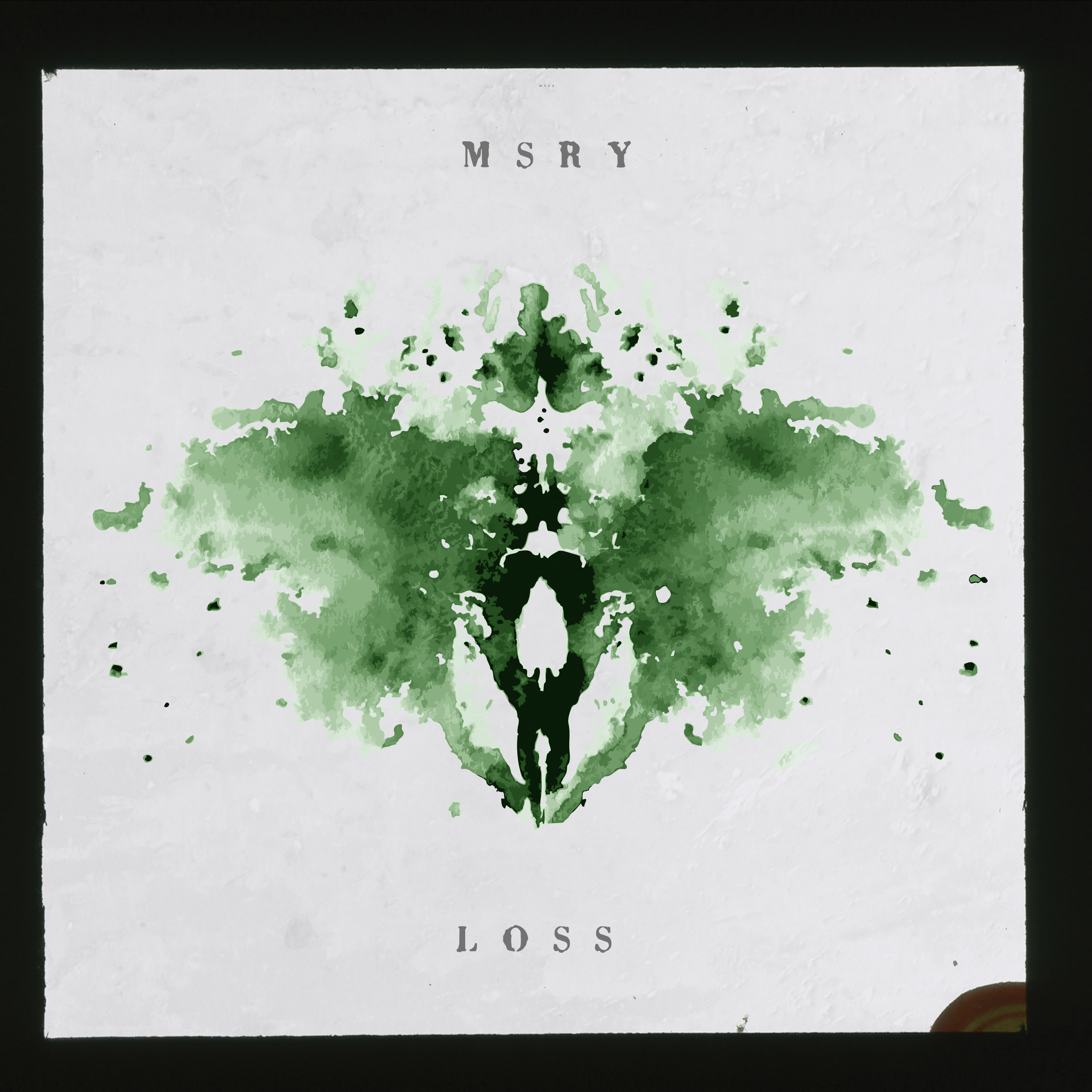 With bassist Harvey Lake now completing the lineup, an arsenal of new modern metal-infused hardcore anthems and shows with the likes of Employed To Serve, Cancer Bats and SikTh under their belt, MSRY are tighter and more solid than ever before, with the drive and determination that could see bigger stages beckon.

MSRY will head out on a co-headline tour in November with post-hardcore five piece Tether to support the new EP release. Check out a full list of the band’s upcoming live shows below: 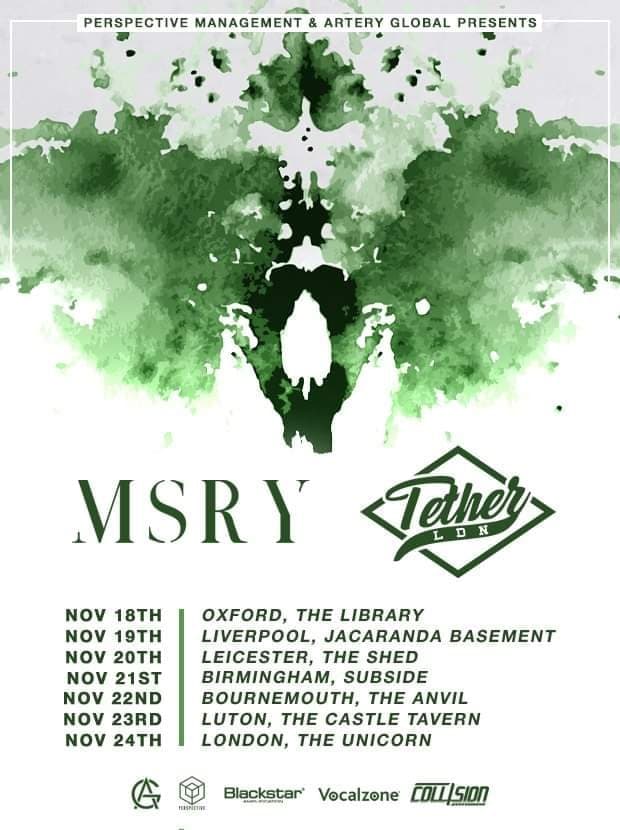