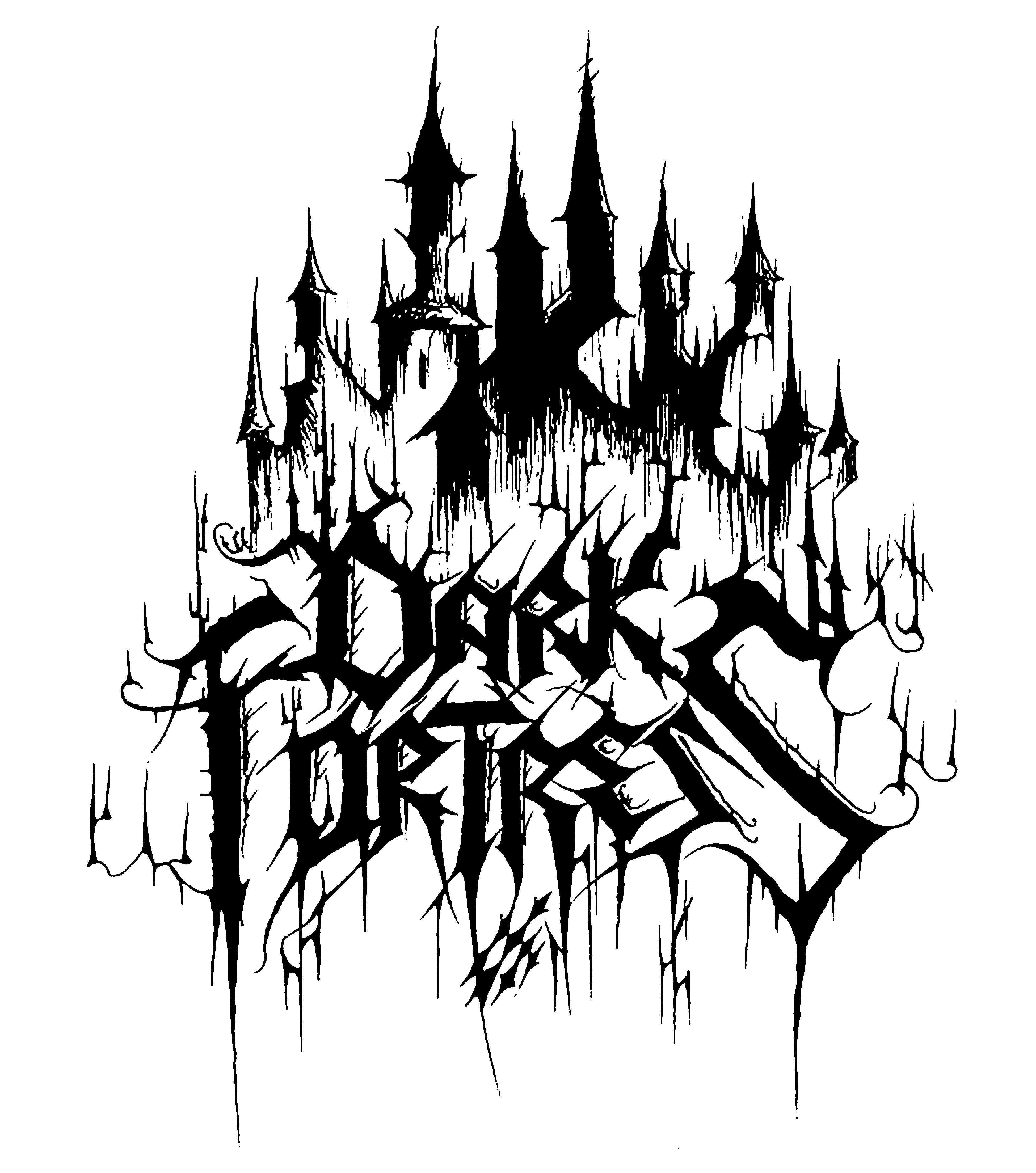 “We have been working intensely on our new album over various sessions in the last couple of months. The title will be “Spectres from the Old World”. We decided to keep quite silent and vague about the process but now the recordings are basically completed. We have just finished recording all of the lead vocals with Morean on Monday, and only a few last details and two guitar solos are missing. Again, I am blown away by the power and versatility of Morean’s vocals. “Spectres from the Old World” will probably be perceived as less “progressive” than its two predecessors “Venereal Dawn” and “Ylem”, but it is more compact, super intense and I love the sheer power and dark energy it bursts forth.”

The album will be mixed and mastered in October and early November at Woodshed Studio in Germany and released worldwide via Century Media in late February 2020. More news will follow.

“I am more than excited that our third album “Stab Wounds” will finally be re-released. This has been long overdue since the album hasn’t been available for more than half a decade now, neither on CD or vinyl nor even on any digital platform such as Spotify. “Stab Wounds” has always maintained a huge significance for us as a band and I see it as the album that really defined the style and core of DARK FORTRESS’ sound for the first time. With the re-release of “Stab Wounds” and the previous re-releases of our first two albums in 2017, our whole discography is finally available again. Century Media did a great job in giving the re-release a classy and noble design and I am especially enthused about the remastering which makes this the ultimate release of “Stab Wounds” in my opinion.”

As a first taste for what is about to come the track “Despise the ‘Living’’’ is released today:

Check out the remastered version of “Despise The ‘Living’“ here: