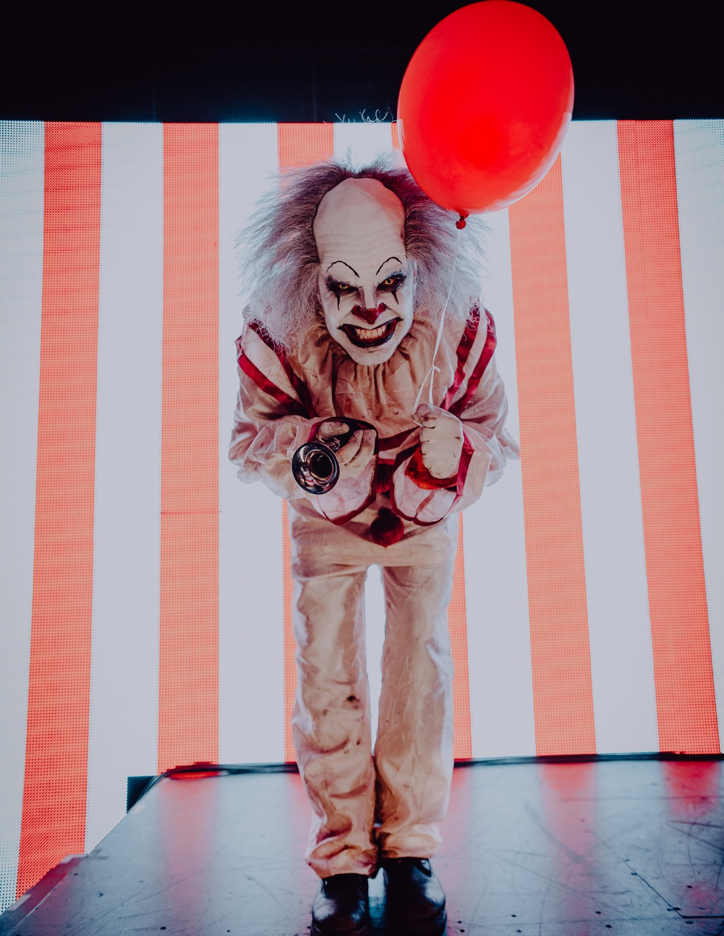 (Photo credit: Rickelle Tavares)
Bridging the gap between horror and metal, ICE NINE KILLS focused their 2018 Billboard Hard Rock Albums chart-topping release The Silver Scream on classic films from the genre, while even enlisting some notable guest vocal performances from the likes of  Stranger Things’ Chelsea Talmadge and Sam Kubrick, grandson of Stanley Kubrick, who famously directed the iconic Stephen King adaption of The Shining.

Taking it a step further, the band created their own mini-horror series starring vocalist and horror afficionado Spencer Charnas to correlate with each of the album’s singles, injecting their own narrative into the movies the tracks pay homage to. Following a prequel and four parts, the fifth and final clip– directed by Daniel Hourihan (Manchester By The Sea, In Your Eyes) of Slow Burn Productions– is out now, for the track “IT Is The End,” inspired by Stephen King’s popular novel-turned-movie IT. The animated single features musical guest appearances from members of Less Than Jake and Fenix TX.  Watch it at following link: https://found.ee/ITistheend

“The ‘SILVER SCREAM’ film closes with a song that pays tribute to Pennywise the dancing clown from one of the scariest books and films of all time, IT,” declares CHARNAS. “Originally a novel by Stephen King, two very different films (both equally as brilliant) have been adapted for the screen. Jovial and friendly at first, Pennywise can switch to the embodiment of evil at the drop of a hat, so I wanted to capture that as best as I could in my vocal performance and in the video clip. Perhaps my favorite song on the album, it features incredible guest performances from two of my favorite bands of all time, Less Than Jake and Fenix TX. Will Salazar of FT, who co-wrote the chorus with me, does guest vocals and JR and Buddy from LTJ provide the sinister circus like horn section that enhances the twisted carnival of carnage that is Pennywise.”

ICE NINE KILLS recently announced they will release the ‘Final Cut’ edition of The Silver Scream on October 25 via Fearless Records. The album will include four acoustic renditions of songs from The Silver Scream with guest appearances by very special members of both the horror and metal communities, all of which are yet to be unveiled. It will also feature a thrilling cover song and a brand-new number that pays homage to Wes Craven’s 1996 slasher masterpiece, SCREAM.

The band are currently completing the UK leg of their sold out headlining “The American Nightmare” tour and will next be seen performing on stages across the U.S. leading SiriusXM Octane Presents “The Octane Accelerator Tour” from October 29 to December 1 with support from Fit For a King, Light The Torch, Make Them Suffer and Awake At Last.

During this run, the band will stop by the infamous Stanley Hotel in Estes Park, CO, the source of inspiration for Stephen King’s bestselling novel The Shining, to perform a special recorded acoustic show on Monday, November 4. Tickets are on-sale now HERE. Fans can also use the code ‘ICENINE’ to receive a 15% discount to spend the night at the haunted hotel between November 3-5. 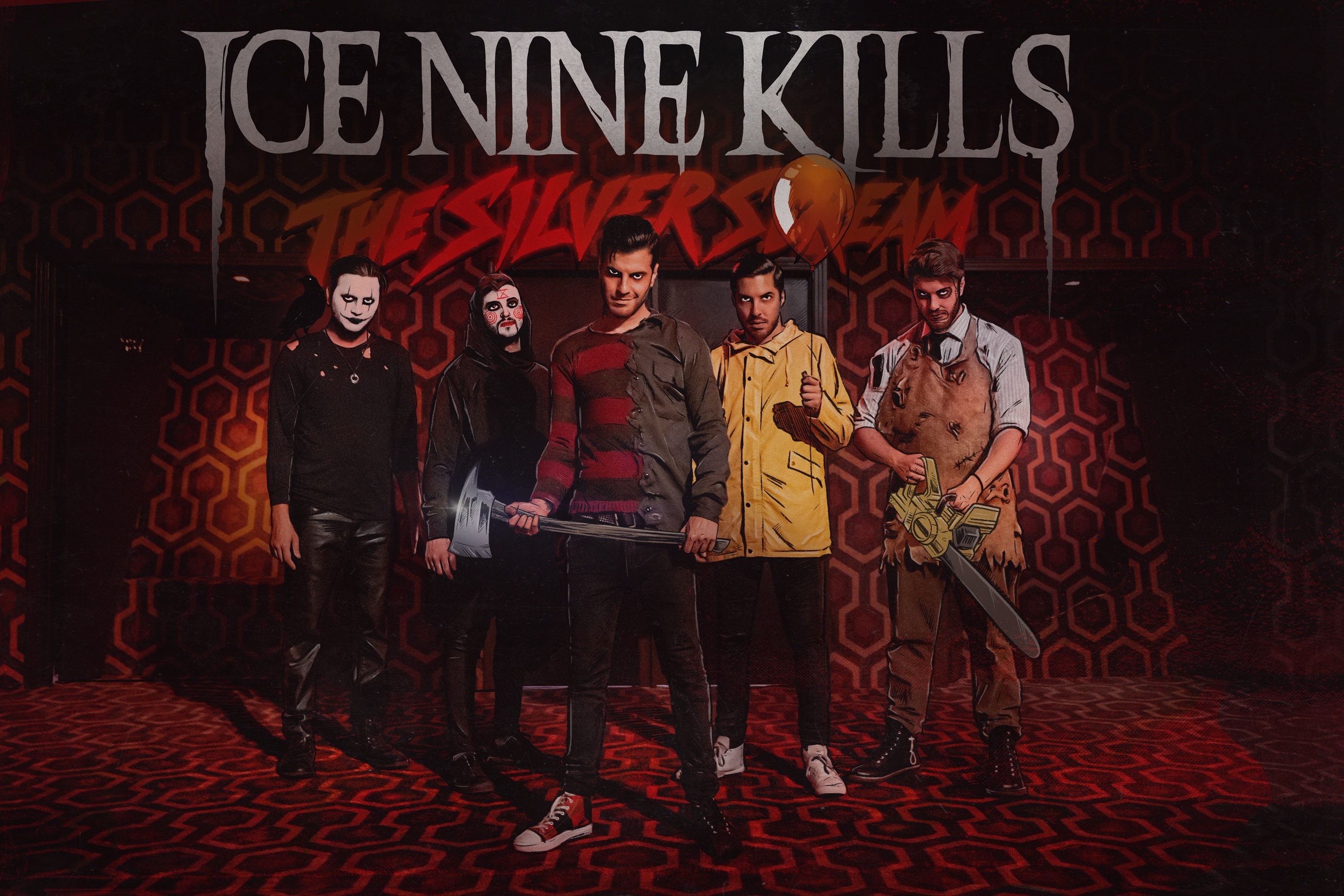