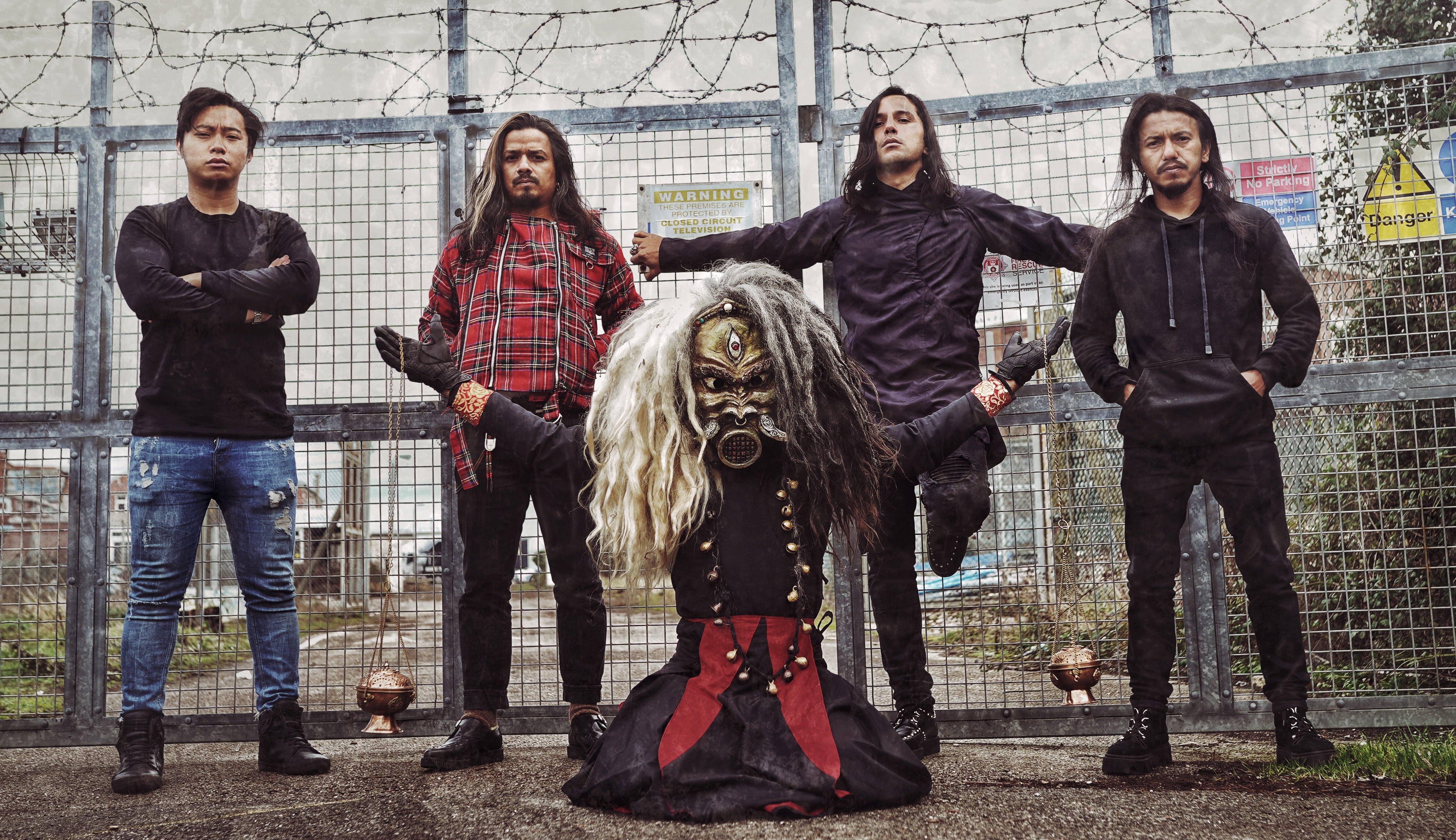 Following a summer of European festivals, Nepalese metal band Underside have released a frenetic video for their new song “Wild” set in their hometown of Kathmandu. The video highlights the duality of life in Nepal, depicting a group of corrupt officials chasing a Buddhist monk through the streets and into an Underside show after their attempted assault on an innocent girl was halted.

“WILD is about the reality of our society we live in where people in position and place are corrupt to their bones – like vultures feasting on their prey”, Underside explain.

“Wildest things happens in this place and no one is accountable for their actions. Our beautiful city has been degraded to one of the most polluted and an unmanaged city in the world and it is still okay. No one cares, no one bothers that’s how fucking WILD this place has become.”

“As much as we chose to portray the dark side of it, we felt the balanced approach would be to shine on the bright side of it as well. In this case, the monk. So you could say it’s the amalgam of chaos and beauty and our interpretation of our society while showing the aesthetic of Kathmandu and our wild metal scene.”

In June Underside became the first ever Nepalese band to play Download Festival after their debut performance on the Dogtooth Stage, sharing their brand of Himalayan metal with Donington during a unique live show that incorporated their Nepalese origins onstage.

Catch Underside supporting Betraying The Martyrs in Europe at the dates outlined below. The band are promoting Visit Nepal 2020 during this tour, an initiative launched by the state to attract more tourism to the country, with the hope of enhancing the economy which has suffered greatly after a tragic earthquake in 2015. Underside have taken it upon themselves to promote this initiative through a love of their country. 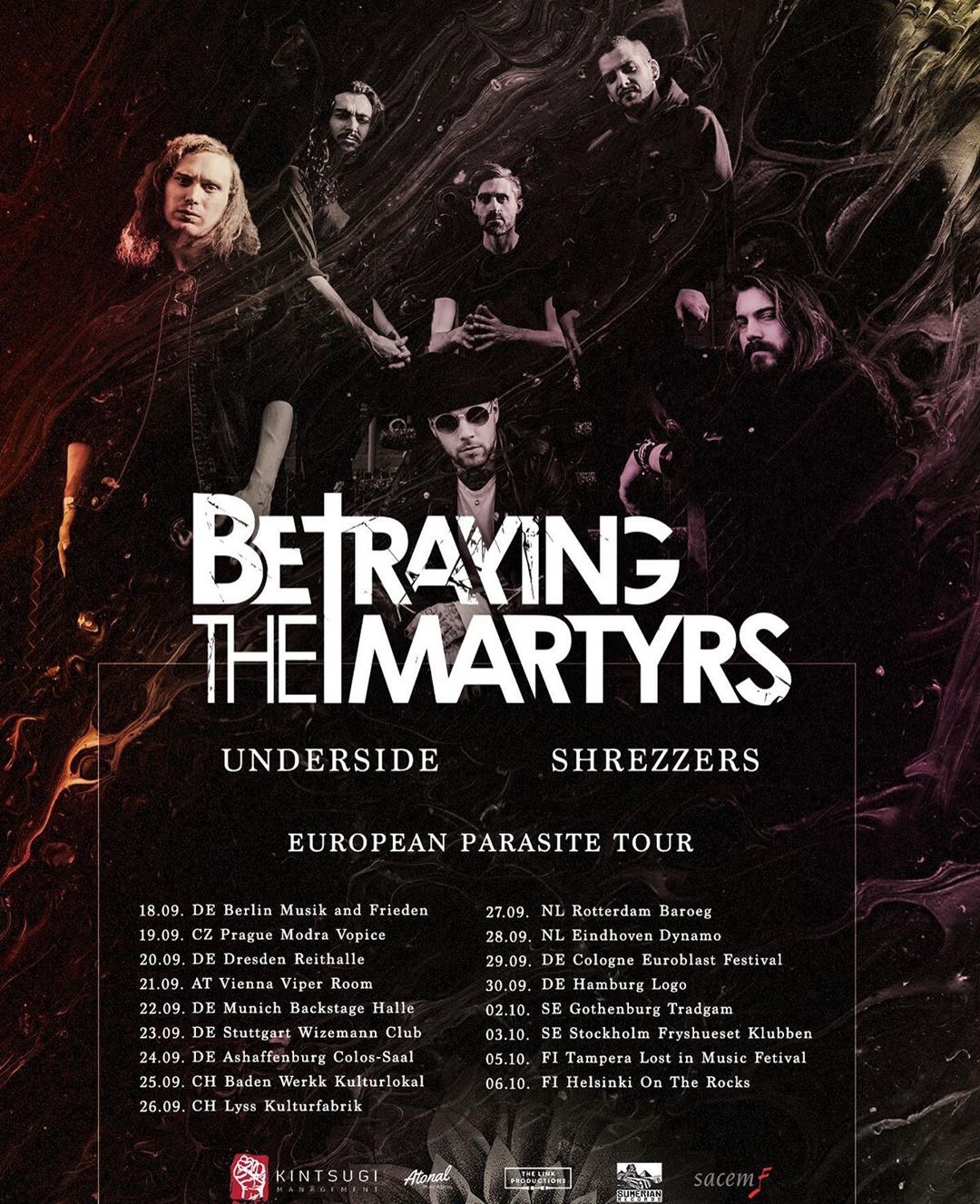 Hailing from the burgeoning Asian metal scene are Nepalese disruptors Underside. Following the near decade long civil war, these Himalayan metal heavyweights came together in 2010 as a loud and aggressive response to the socio-political situation. The four-piece are one of the biggest and best metal bands in Nepal and neighbouring India have ever seen. They have taken their riotous metal to venues across Europe and Australia and next year have plans to conquer the US.

In 2011, Underside founded Silence Festival, the only metal festival in Nepal. The band’s aim was to turn Nepal into a destination for international bands. In just a few short years, the festival has grown into a huge day long festival descended upon by over 4000 metalheads and has hosted names such as Behemoth, Vader and SikTh, making it the biggest and loudest metal festival in sub-continental India.

Even though the metal scene in Nepal is in its infancy, Underside are unafraid to take risks; be it with their lyrics or the extremity of their music. The rebellious attitude of all four men combined with exceptional guitar shredding skills, and blood-curdling screams fused with an unmistakably Nepali sound, Underside have carved out something extreme and wholly their own; something that will be present in their upcoming album.