The track is off of the band’s debut full-length album To Bathe from the Throat of Cowardice out on September 6th via Century Media Records.

Fronted by the dual vocal assault given from guitarist Kyle Rasmussen and bassist Adam Roethlisberger, and driven by the inhuman drummer Scott Walker, VITRIOL proved to make a successful strike at the genre’s heart with their 2017 EP, Pain Will Define Their Death. Released via Italy’s Everlasting Spew, it already provided a shockingly intense glimpse at the whirlwind that is to be unfurled on the highly anticipated debut record, To Bathe from the Throat of Cowardice.

To Bathe from the Throat of Cowardice features artwork by Joe Petagno (Motörhead, Krisiun, Angelcorpse), the album offers 44 minutes of utmost sincere and vicious music embodying a radicalness and personality rarely heard within the genre. 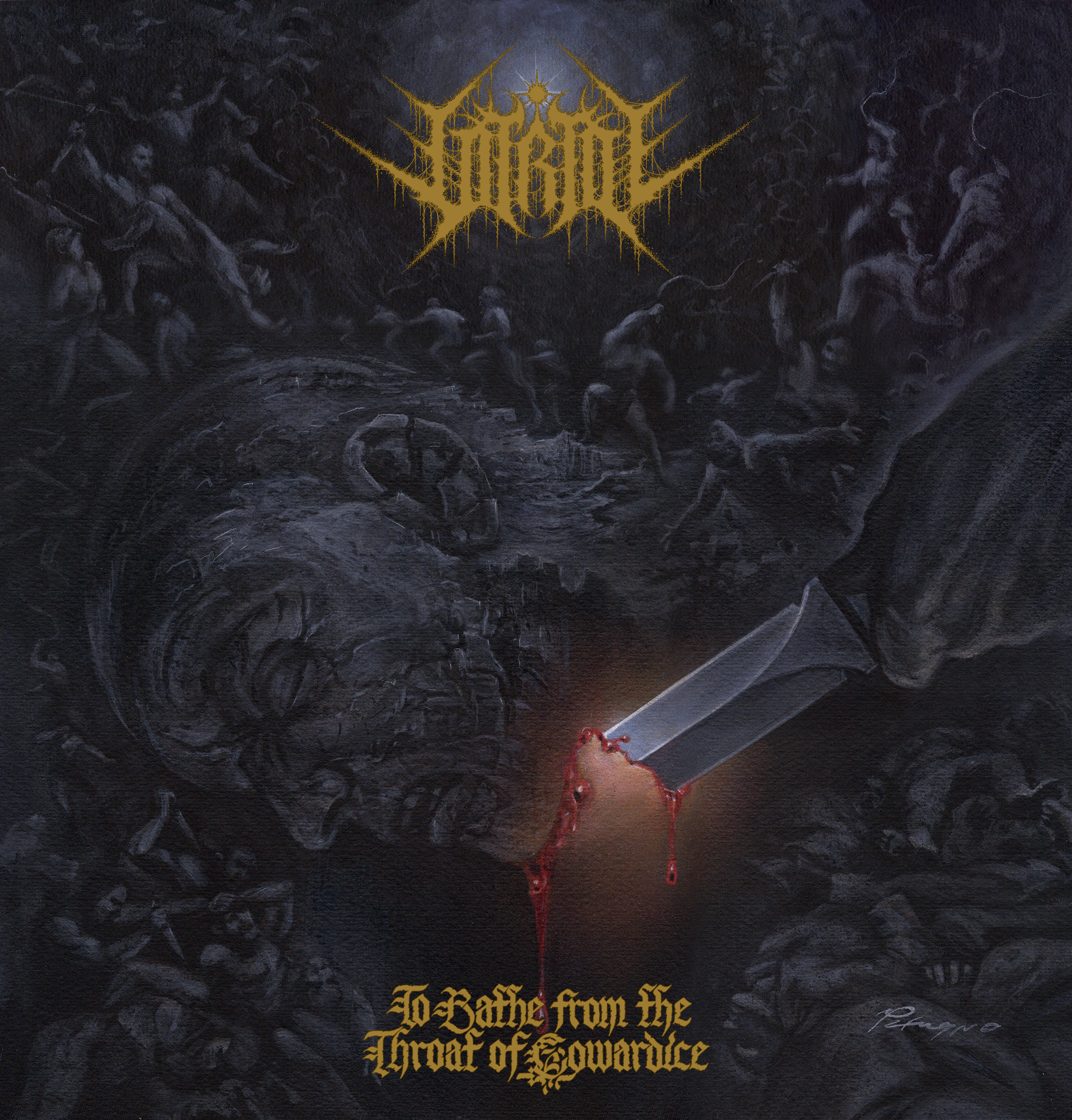 To Bathe from the Throat of Cowardice will be released on vinyl, as digipak CD, and on all digital platforms, pre-sales are available here: https://vitriol.lnk.to/ToBatheFromTheThroatOfCowardice

Shortly after the album’s release, VITRIOL will join Nile’s A Vile Desolate Sands Tour 2019 kicking off September 10, marking the band’s first visit to Europe. In addition to that, VITRIOL have just been confirmed to join Cattle Decapitation’s The Geocidal Tendencies North American Tour 2019 starting November 22 and will return to Europe with Krisiun and Gruesome in March 2020.