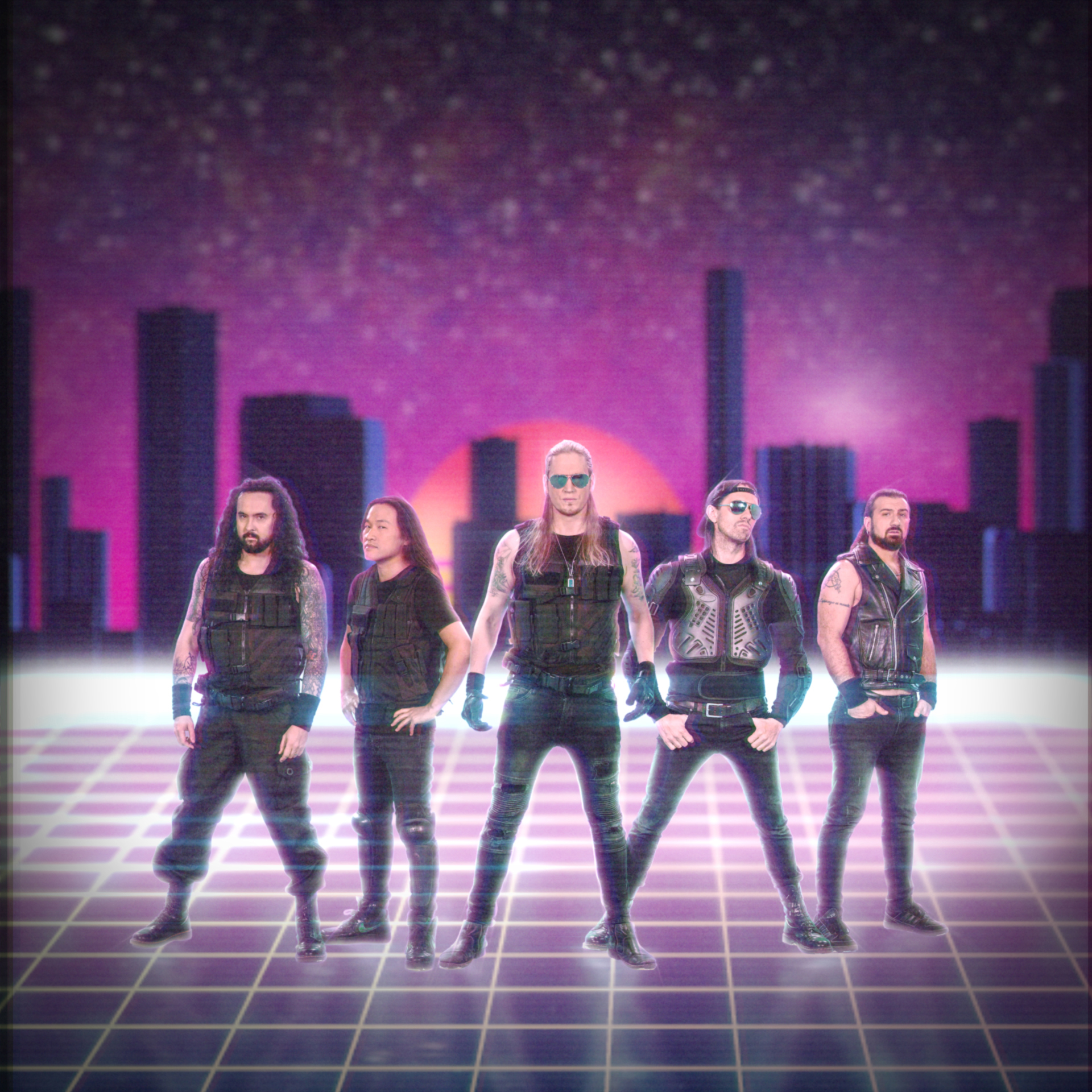 Having had its exclusive pre-premiere on the gaming video platform Twitch, the fun video for “Heart Demolition” can be watched on the DragonForce YouTube Channel now: https://youtu.be/DDtaDWel5bs

It can be streamed and downloaded starting on Wednesday, August 28th. 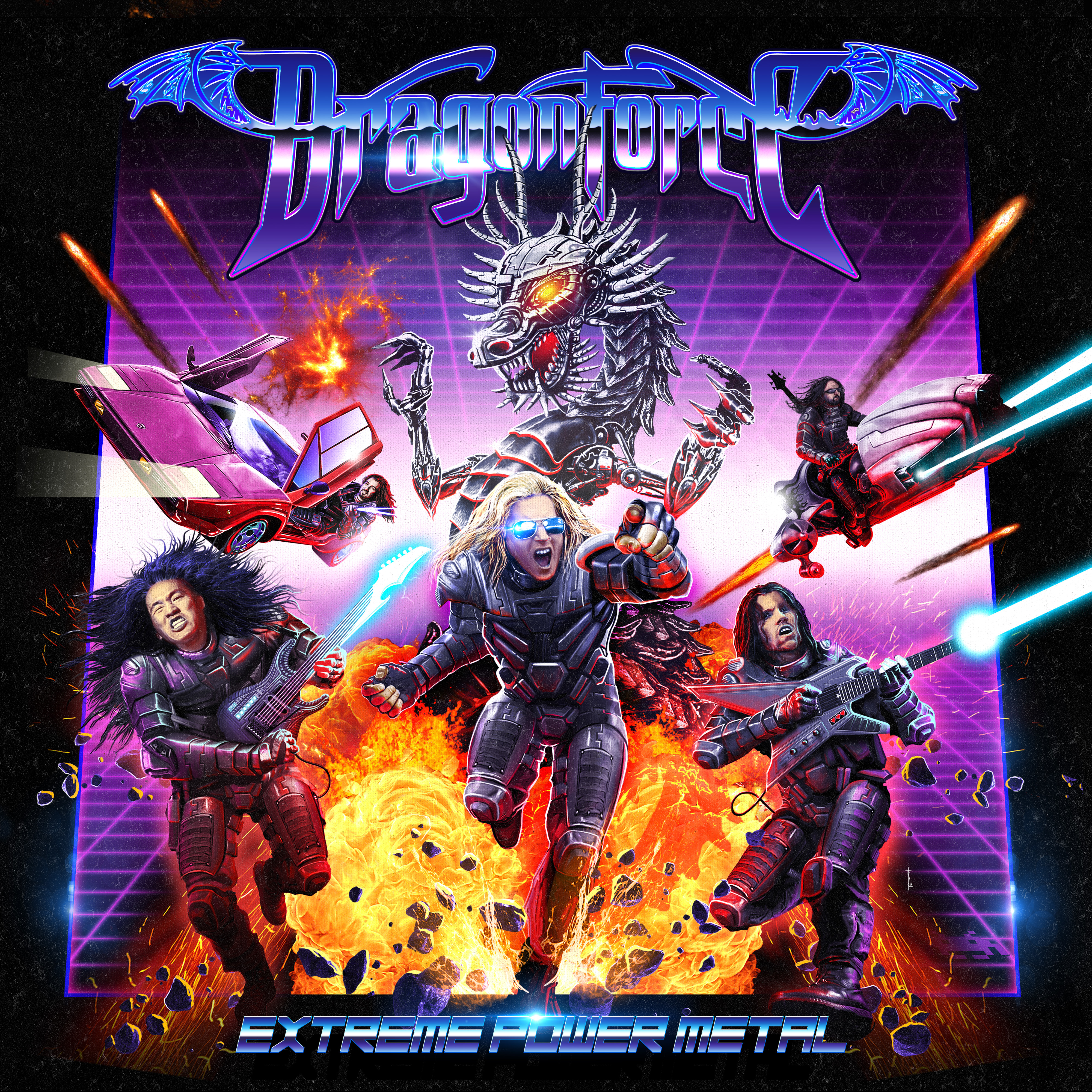 Extreme Power Metal” will be available as a CD Digipak, 2LP+DL and digital. Produced in Los Angeles, California by Damien Rainaud at Mix Unlimited, “Extreme Power Metal” was also recorded, in part, on guitarist Herman Li’s livestream channel on Twitch (www.twitch.tv/hermanli) with participation from the fans.

See below to pre-order the album in other territories:
USA: https://metalblade.com/dragonforce/
Japan: http://wardrecords.com/page/special/dragonforce/

TRACKLIST
1. Highway to Oblivion
2. Cosmic Power of the Infinite Shred Machine
3. The Last Dragonborn
4. Heart Demolition
5. Troopers of the Stars
6. Razorblade Meltdown
7. Strangers
8. In a Skyforged Dream
9. Remembrance Day
10. My Heart Will Go On