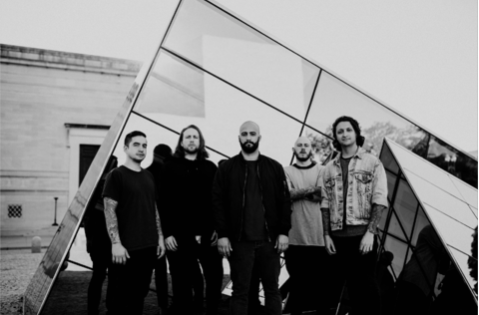 Progressive metalcore outfit, ERRA have today released a blistering new stand alone track ‘Eye Of God’ with an accompanying video (watch below). Fans will be able to hear the new track live when ERRA’s North American co-headline tour with Northlane kicks off next Wednesday (August 14th). 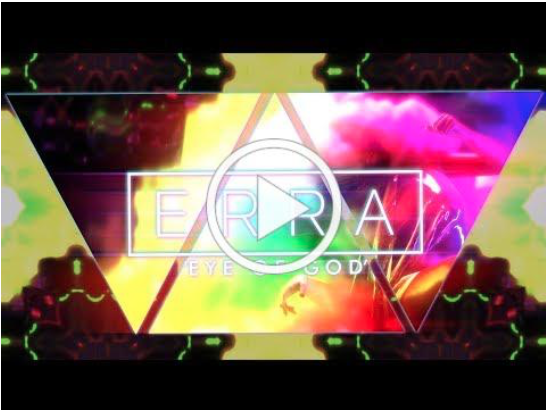 Speaking on the new track, ERRA guitarist /vocalist Jesse Cash says:
“This is the most excited the band has been about one of our songs in a long time. We feel that it’s the most balanced sound we’ve tapped into yet. It’s a proper return to form, with all the elements of our progression over the last 5 years. Whether you’re new to the band or have been around from the beginning, there is something for you in this song.”

ERRA frontman JT Cavey adds:
“With the help of Grant Farland and Carson Slovak of Think Loud Studios, I think we’ve finally tapped into a sound we’ve been trying to achieve across several records, sonically and artistically. We’re incredibly proud of this song and it sets a tone that we will be continuing during the next album writing process. ‘Eye of God’ is a good reflection of the intensity we plan on bringing on the next record as well as our live shows.”

Joining them on the upcoming ‘Neon Alien Tour’ will be Currents and Crystal Lake. Kicking off in San Francisco on August 14th, the tour will hit 25 cities across the country, culminating in Los Angeles at the Telegram Ballroom on September 15th. Tickets are available from erraneon.com 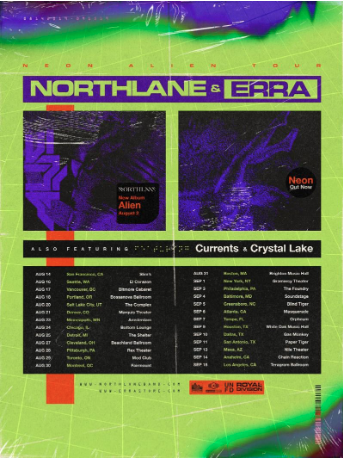