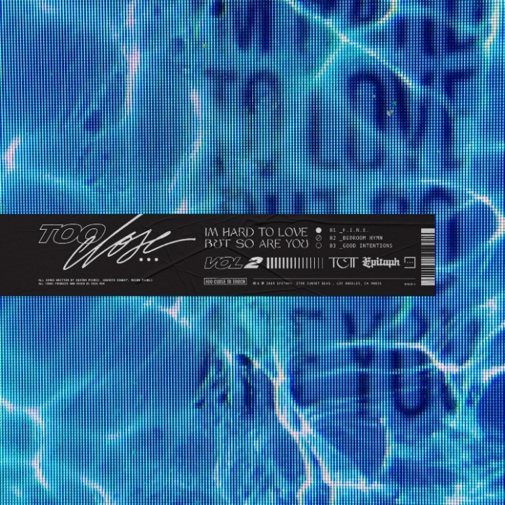 Lexington, KY three-piece Too Close To Touch have dropped the second volume of their EP series I’m Hard To Love But So Are You. The 3-track release was mixed and produced by Erik Ron (Issues, Saosin, Panic! At the Disco). You can watch the music video for the single “F.I.N.E.”, which the band released earlier this week, here.
Listen to “I’m Hard To Love But So Are You Vol. 2” on Spotify now
Drummer Kenny Downey says that though the two volumes have sonic differences, “the overall message is familiar: that none of us are perfect and all we can do is try to be better. That is what we do every day as a band and as people. We grow; we strive to learn as much as we can and we never sit still and do the same thing over and over again. We hope these songs will encourage people to look towards themselves and realize that they are in control of their lives and not to let anyone else dictate their happiness. We are writing what we believe to be the best music of our career and we love every second of it”

Too Close To Touch is Keaton Pierce (vocals), Mason Marble (guitar), and Kenny Downey (drums). The band’s releases include the songs series of “Leave You Lonely”, “Before I Cave In”, “Burn,” and their albums Nerve Endings (2015), and Haven’t Been Myself (2016). In 2016, Too Close To Touch won the award for Best Underground Band at the Alternative Music Press Awards. Haven’t Been Myself debuted on the Billboard charts as the #3 Alternative Artist Album, #9 Top New Artist Album, #25 Top Hard Music Album, #28 Current Alternative Album, #35 Top Independent Album, and #133 Billboard Top 200 Current Album. Too Close To Touch currently holds over 55 million streams at Spotify and 14M at Apple Music. Their hit track “Sympathy” has 9.5 million streams (Apple Music & Spotify combined), in addition to 1.3M video views.

I’M HARD TO LOVE BUT SO ARE YOU, VOL. 2 TRACK LIST F.I.N.E. Bedroom Hymn Good Intentions 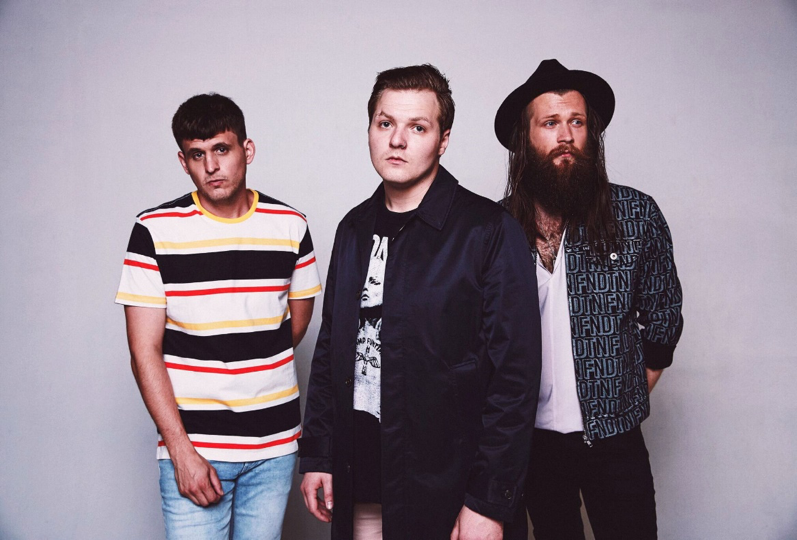