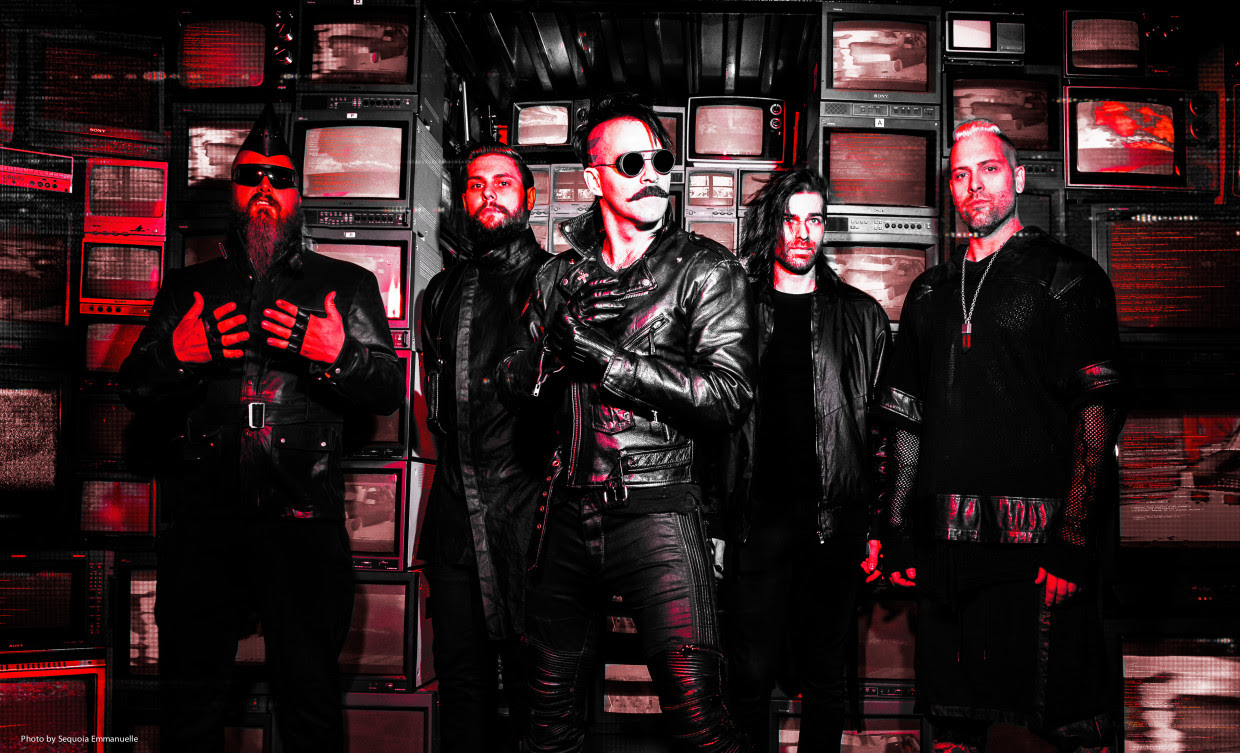 The rousing video parodies the forthcoming 2020 U.S. presidential election as well as the enduring conspiracy theory that humankind is controlled by a cabal of reptilian overlords.

“’President X’ is about an arbitrary figure head that will continue to be replaced, repositioned and repackaged to maintain an illusion of choice and difference in a system that operates on auto-pilot,” explains singer Alexis Mincolla. “As the administration pendulum swings back and forth in our bi-partisan shit show, you basically get a new leader who comes in with the goal of undoing what the last guy did, continuing this cycle of futility. It’s like one of those TV shows that just keeps going on season after season, walking you in circles by throwing in new hackneyed characters and the same trite notions of conflict but in reality the story has no arc and no resolution and by the time the season finale comes, oh and it will come, you’re going to look back on it go holy fuck I want my money back… and no I’m not talking metaphorical money, I’m talking about your actual tax dollars that funded a hot trash show. I believe there was a fine scholar by the name of Frank Zappa who once said ‘Government is the Entertainment division of the military-industrial complex.’” 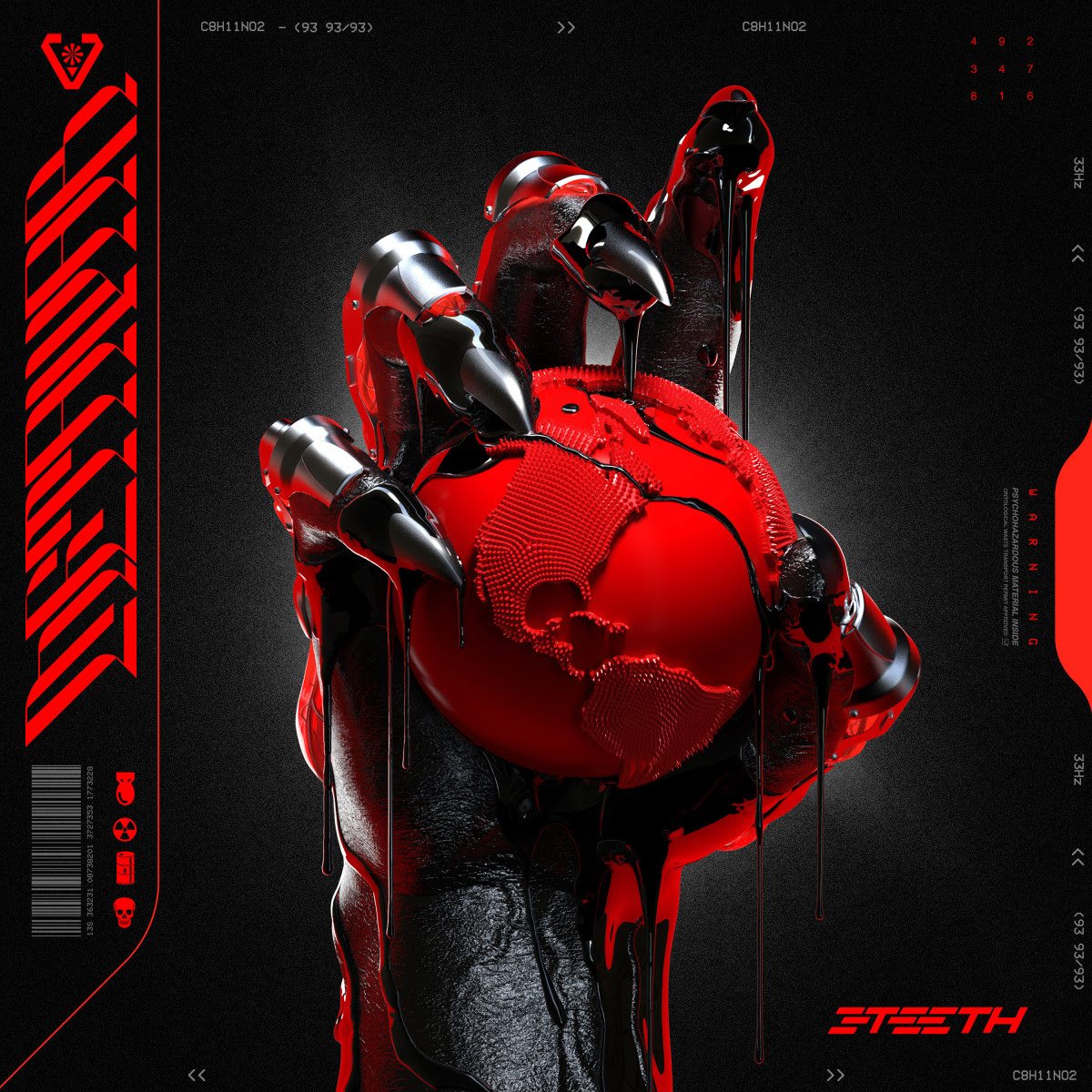 ‘PRESIDENT X’ is the third video, and fourth song, to offer a preview of the Sean Beavan (Nine Inch Nails/Marilyn Manson) produced “METAWAR”. The songs reveal an overarching theme, from the Soylent Green infused clip for ‘AMERICAN LANDFILL’ (https://youtu.be/EbOKU3j23k0 ) to the NSFW video for ‘EXXXIT’ (https://youtu.be/Eq42sN-IgbQ) which explores liberation through self-destruction, to ‘AFFLUENZA’ (https://youtu.be/mOBfdkGSUWg) and its commentary on the vapidity of modern pop culture and finally, ‘PRESIDENT X’ and its nod to paranoia and buffoonery. 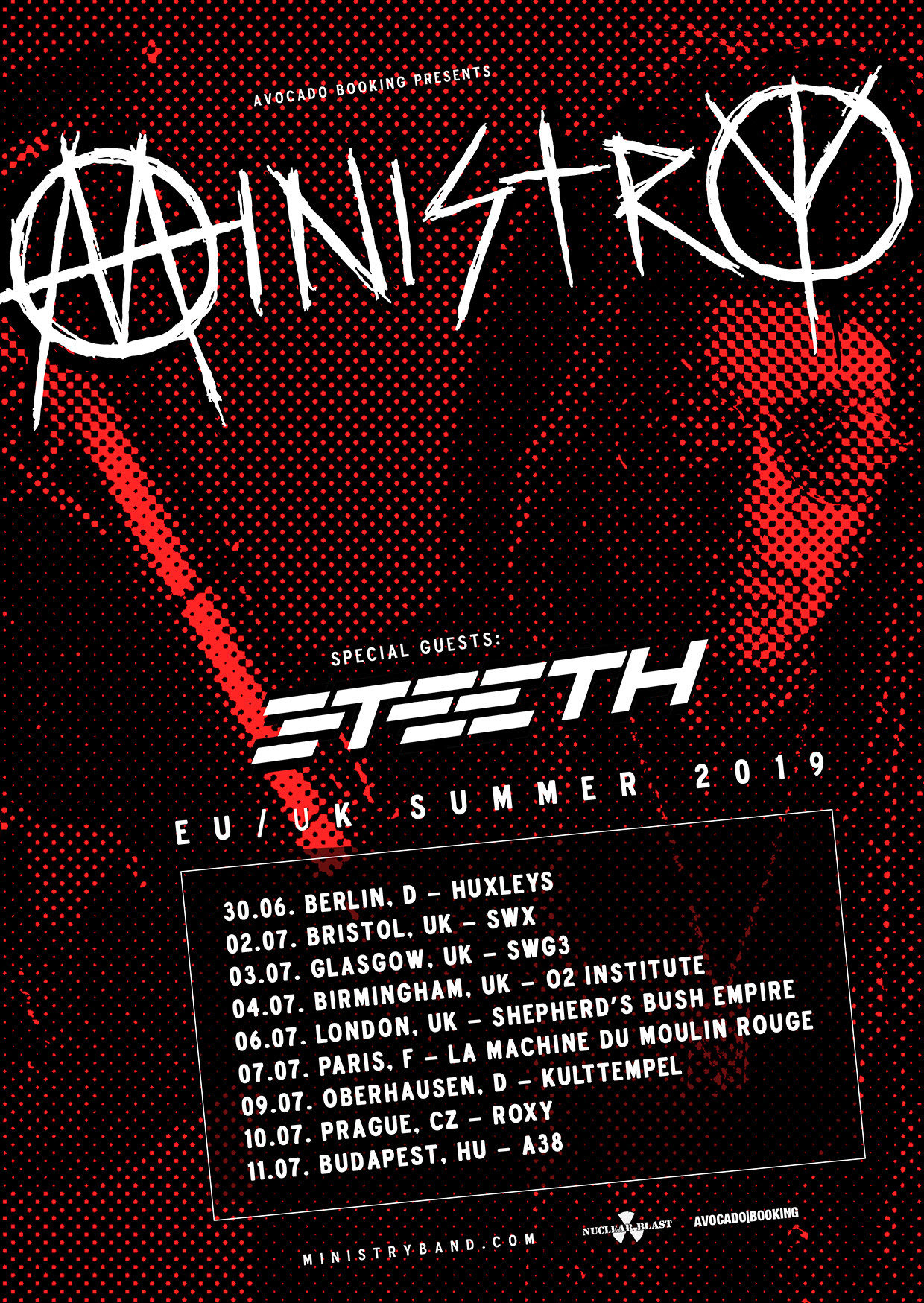 3TEETH kick off a European tour with Ministry on 30 June, followed by a month of North American dates.

3TEETH released their self-titled debut album in 2014, seeing the 14-track collection top the iTunes electronic charts and gaining the outfit widespread attention, both amongst music lovers and musicians, leading to the band’s opening slot on two legs of Tool’s 2016 North American tour. Once off the road, 3TEETH locked themselves in the studio, releasing their sophomore album, <shutdown.exe>, in the Spring of 2017. The album debuted at #23 on Billboard , and took the band across North America and Europe — headlining, and supporting acts such as Rammstein and Danzig.