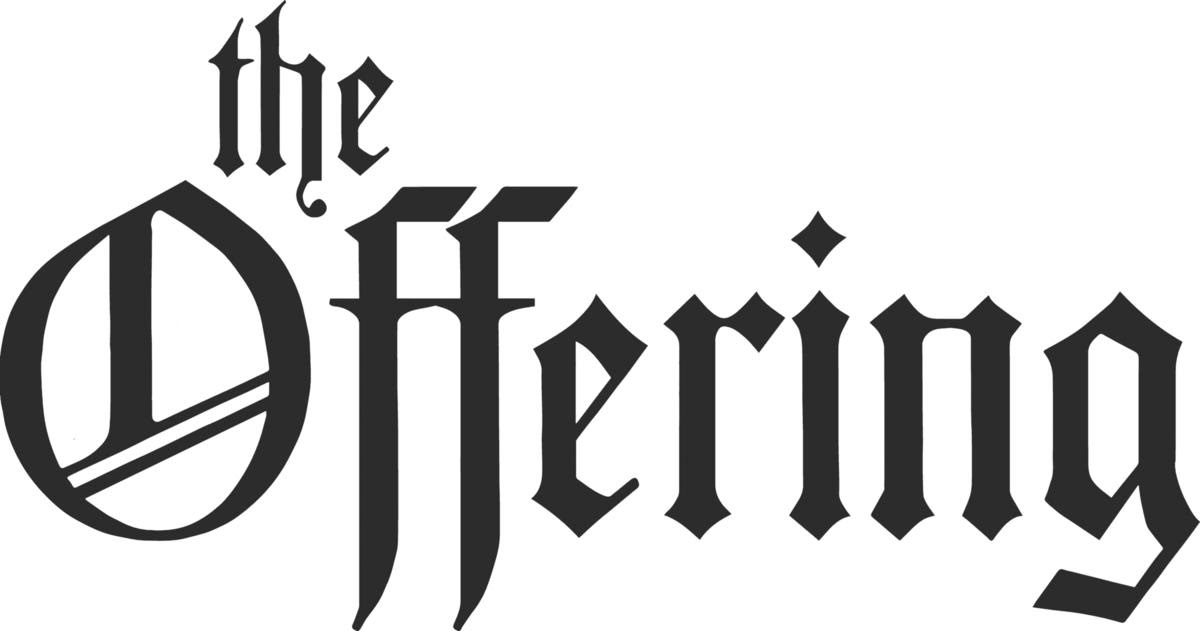 Boston’s THE OFFERING are anything but orthodox. The high-flying quartet have a way of cleverly suffusing all their influences — from black and death to heavy and modern to thrash and power to nü and hardcore — into their story-like songs. Over time (and across many refinement sessions), THE OFFERING have developed their all-in dynamic into a signature sound. Today marks the release of the first song taken from their debut album, “HOME”, which is set for a worldwide release on 02 August 2019.

You can check out ‘Failure (S.O.S)’ and the matching lyric video here: https://youtu.be/YkSbk1jYdD8 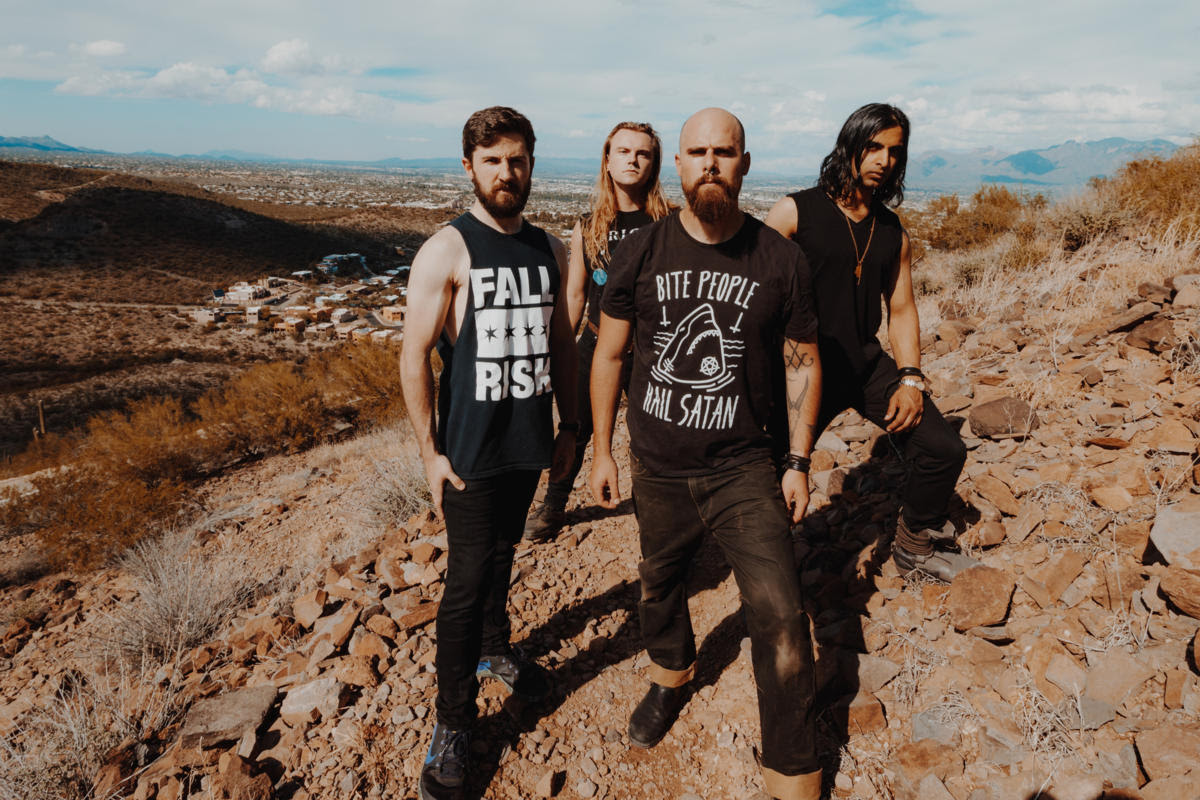 The mystical artwork is based on a piece by Dawid Planeta, that fits the meaning of “HOME” perfectly.

“HOME’s about feeling small, inconsequential, forgotten, wasted, and questioning how you fit in,” says vocalist Alexander Richichi. “My attempt is to see if anyone feels the same anymore. Or am I the only one? And if I’m not, where did everyone go? Lyrically, in this band, no word has one meaning—including HOME. Home, the word, is meant to be a haven, but instead it’s often the root of our traumas. We try not to think about what home we’re born into and how it’s tied to our fate, and how we are ultimately a reflection of our home, our upbringing. It shows us our limitations, how we interpret ‘safety.’ I would like this album to be a ‘home’ that houses people of the same mind, those who can find it as a type of refuge, especially in 2019 where so many of these emotions aren’t accessible to be openly talked about with loved ones. HOME is meant to show that you’re not alone.”

When it comes to their music, THE OFFERING’s focus is made clear; to rise above genre and to focus on the only thing that matters for metal in this era: evolution.

Nishad George (guitars) on the band’s growth while working on “HOME”: “I wanted everyone to spread their wings and be the musicians they always wanted to be and to help each other see that through with complementing parts.  I wanted the band to feel like one giant instrument, where we changed lanes at a hundred miles an hour with no crashes.”

THE OFFERING partly tracked “HOME” at Carriage House Studios in Stamford CT, a place where diverse pop, rock and metal artists recorded influential albums including Pantera, Fates Warning, Overkill, Deftones, BoySetsFire or Sugar. “HOME” was then mixed and mastered by Fredrik Nordström at Studio Fredman (Dimmu Borgir, In Flames, Opeth, Arch Enemy, Bring Me The Horizon, Architects and many more).

Speaking about “HOME”, Fredrik Nordström says, “This is the most crazy and insane music I ever worked with, I love it!”

In the past, the foursome have warmed crowds for diverse acts such as Primal Fear, Rhapsody of Fire, Prong, Genitorturers, 36 Crazyfists, and have been a fan-favorite at the main stage of the New England Metal & Hardcore Festival.