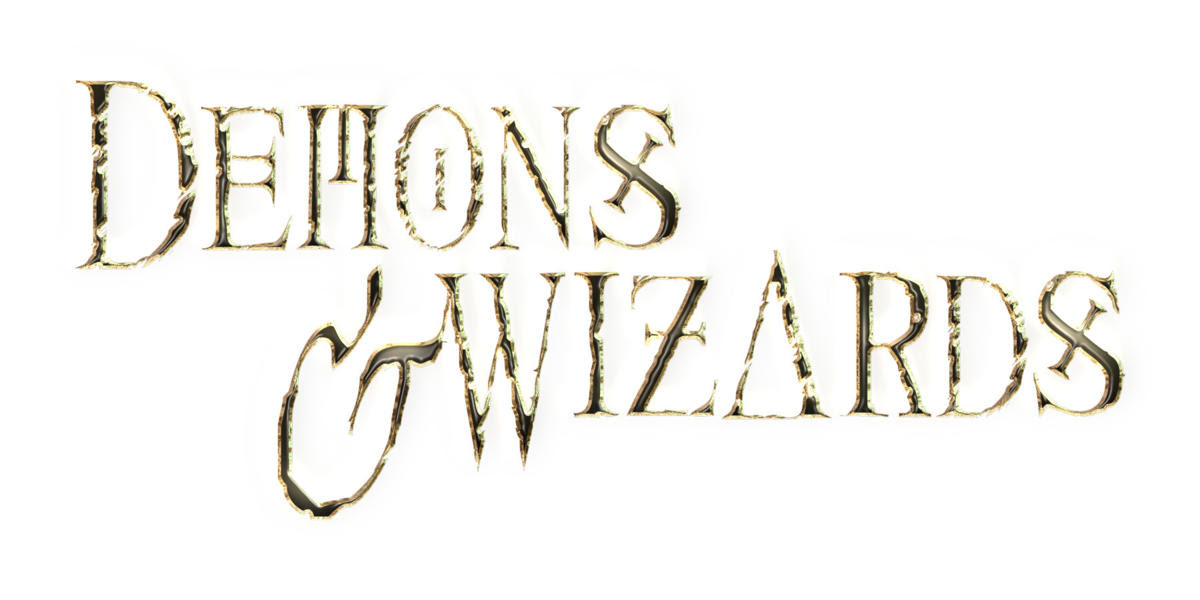 DEMONS & WIZARDS will be playing their first show in nineteen years today as a warm-up for their massive 2019 festival and touring schedule. Taking place at German city Saarbruecken, this will be the first chance to witness the group fronted by Hansi Kürsch (Blind Guardian) and Jon Schaffer (Iced Earth) with the recently live-line up featuring Jake Dreyer (Iced Earth, Witherfall) on guitar, Blind Guardian members Marcus Siepen and Frederik Ehmke on bass and drums, as well as keyboardist Joost van den Broek.

One song the group will certainly play at this gig is ‘The Gunslinger’, which can now be enjoyed in its 2019 remastered version. Watch the lyric video created by Scott Rudd (www.srfilm.co.uk) here: https://youtu.be/2FDEcZ5ETA8