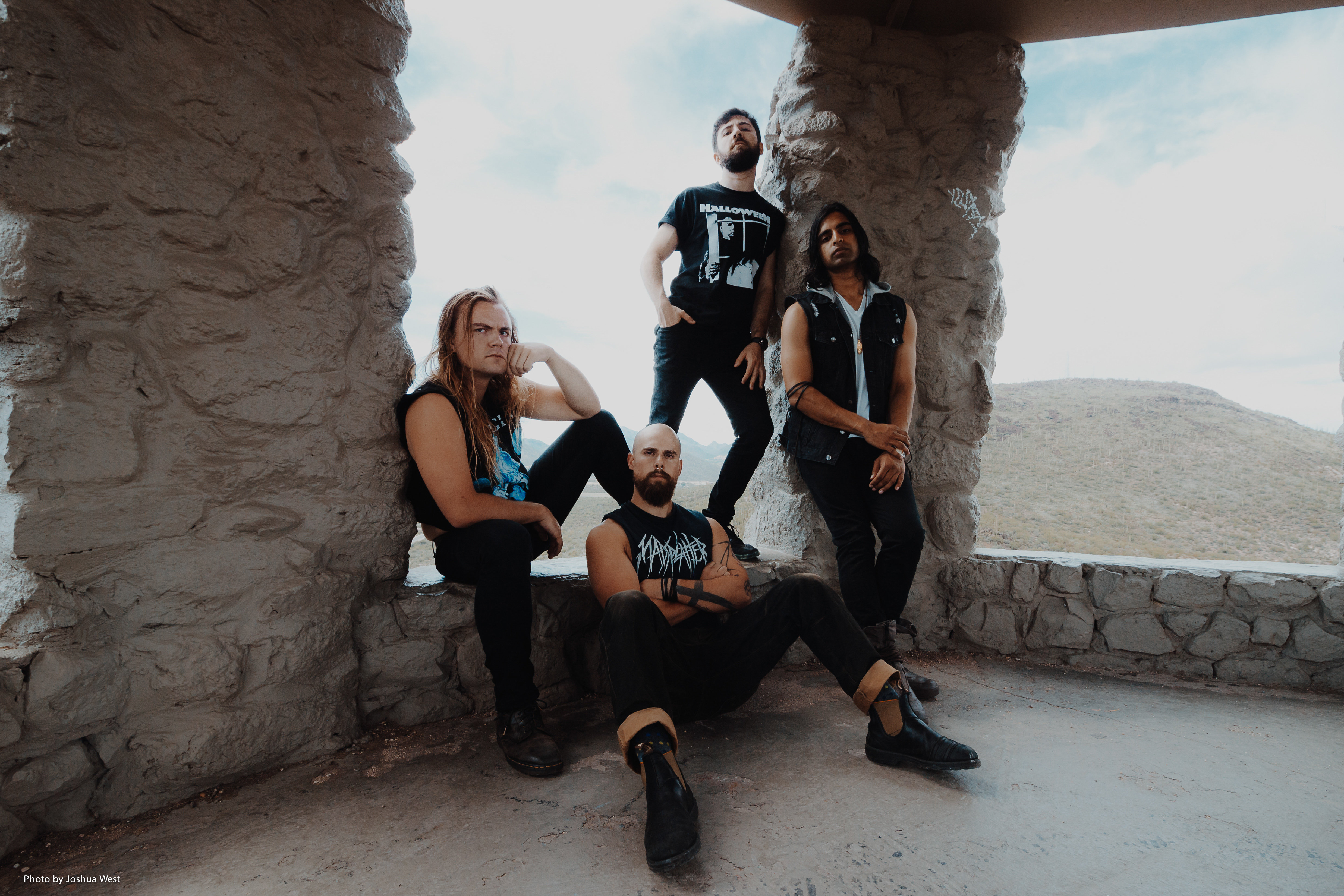 Boston’s THE OFFERING are thrilled to announce the release of their debut album “HOME”, due to be released on 02 August 2019. The foursome have warmed crowds for diverse acts such as Primal Fear, Rhapsody of Fire, Prong, 36 Crazyfists, and have been a fan-favourite at the main stage of the New England Metal & Hardcore Festival.  They’ve completed several national US tours, most recently a 2018 fall run with industrial shock-rock outfit Genitorturers and dance rock outfit Echo Black.

THE OFFERING’s fearless exploration of expression takes the listeners to the extremes of the human condition and down the well to honesty.
Furious, vengeful, and self-loathing. THE OFFERING’s endless emotional meat grinder of musical malice and lyrical intention forces the band into versatile and unexplored corners of extreme music. Borrowing from every corner in the metal world, the band effortlessly travels between all styles of heavy music: thrash and power, nu and hardcore, black and death, classic and modern, all while refusing to compromise the intricacies of songwriting. The band’s focus is made clear; to rise above genre and to focus on the only thing that matters for metal in this era: evolution.

Gathering together from every corner of the United States the band features Alexander Richichi on vocals, Nishad George on guitar, Spencer Metela on bass, and Steve Finn on drums. THE OFFERING partly tracked “HOME” at Carriage House Studios in Stamford CT, a place where diverse pop, rock and metal artists recorded influential albums including Pantera, Fates Warning, Overkill, Deftones, BoySetsFire or Sugar. “HOME” was then mixed and mastered by Fredrik Nordström at Studio Fredman (Dimmu Borgir, In Flames, Opeth, Arch Enemy, Bring Me The Horizon, Architects and many more).

Fredrik Nordström about “HOME”: “This is the most crazy and insane music I ever worked with, I love it!” 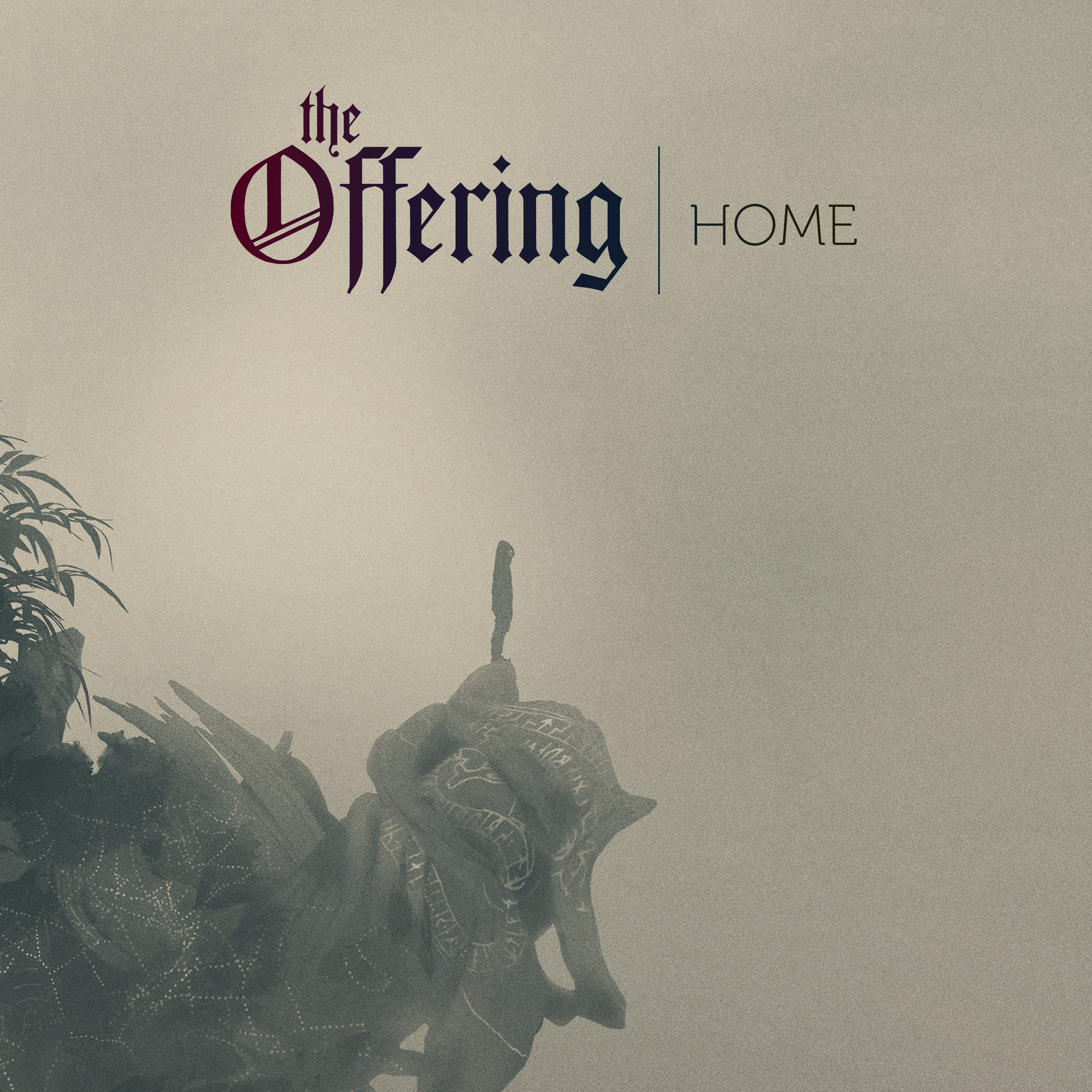 “HOME” Track Listing
1. Waste Away
2. Lovesick
3. Ultraviolence
4. A Dance With Diana
5. Failure (S.O.S)
6. Hysteria
7. Glory
8. Home
As first taste of “HOME” including a lyric video will be released shortly and the band is currently looking into European touring, so stay tuned for more news. 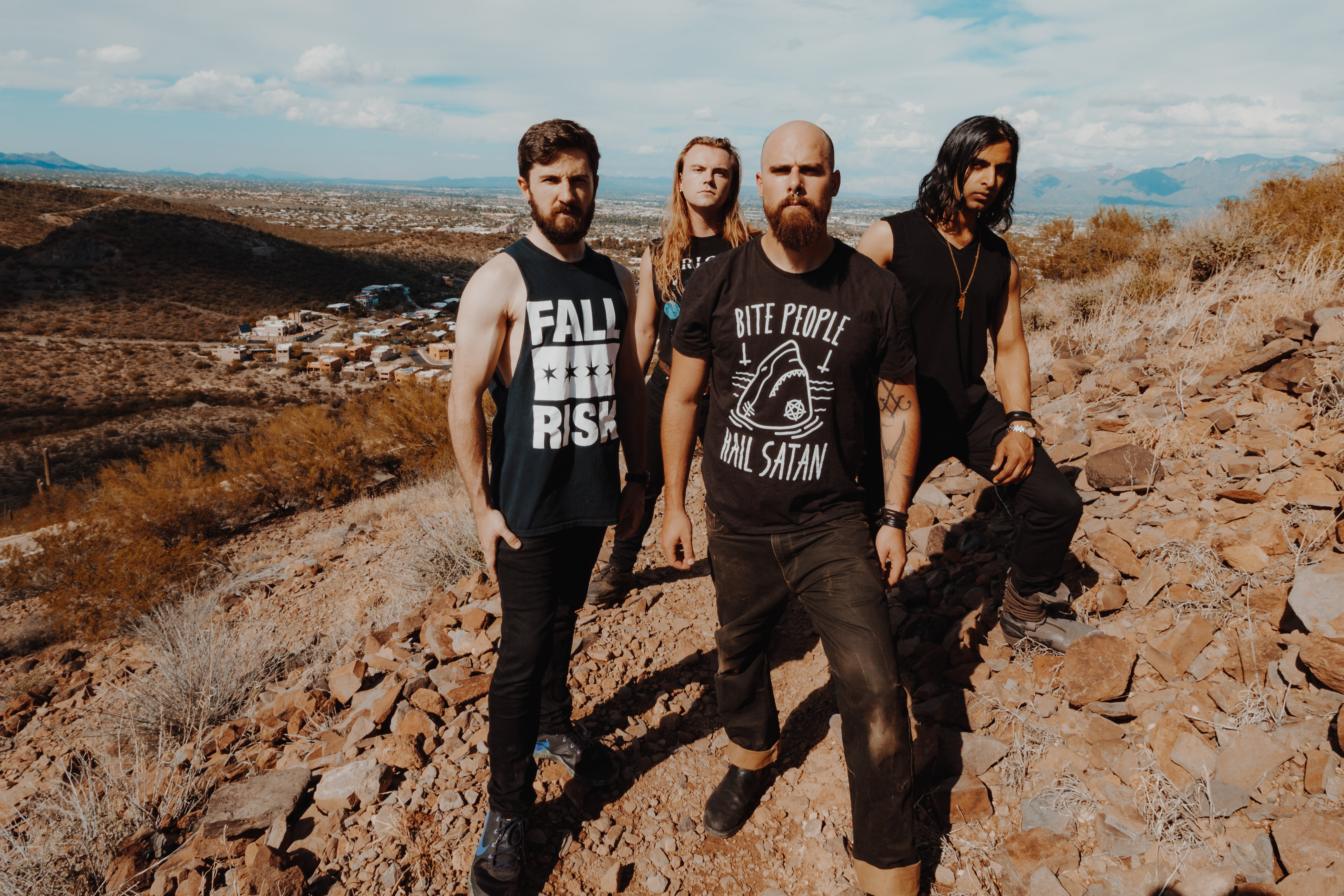