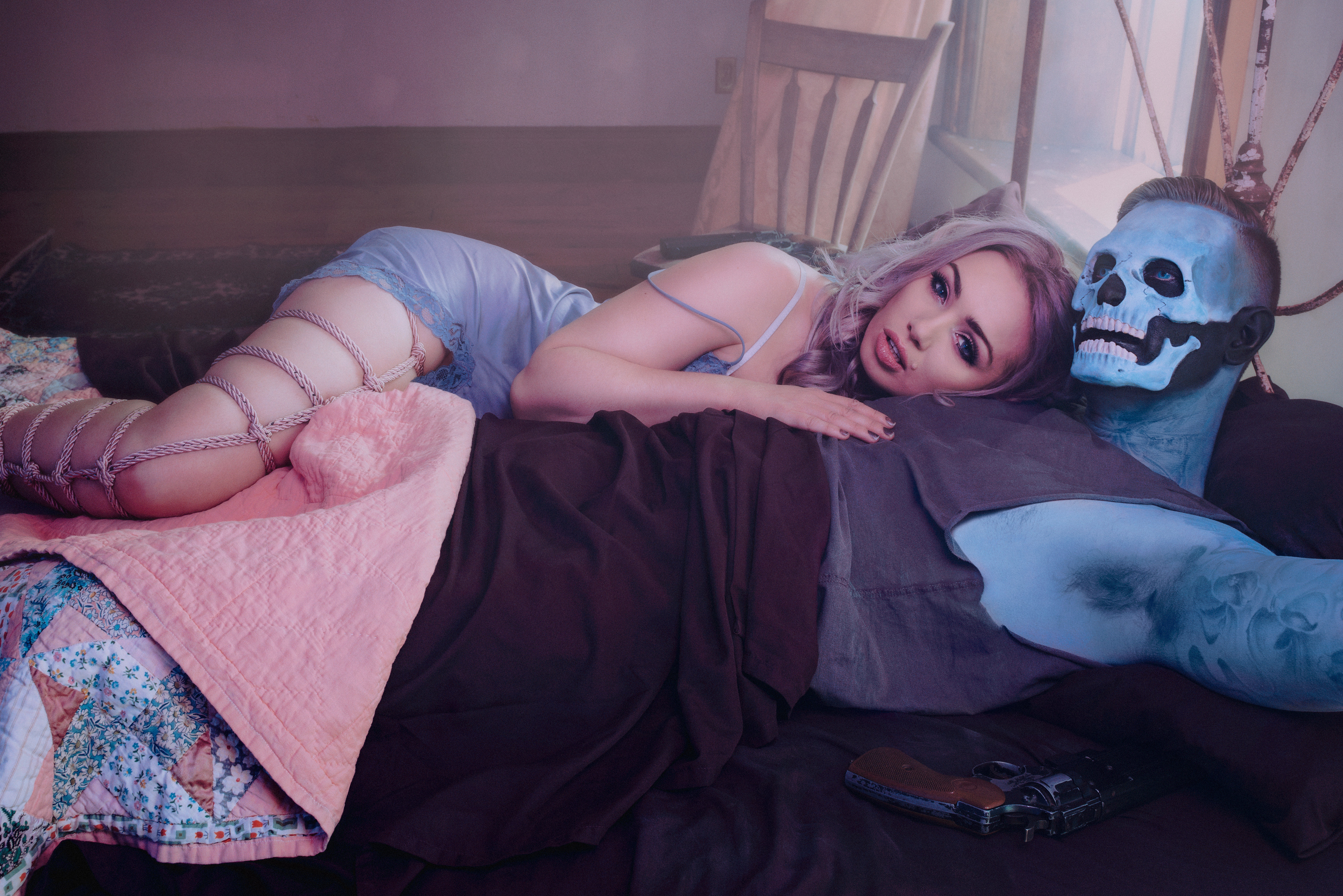 “Love You Wrong is a song about the push and pull of a deep epic love,” the band explains. “Sometimes love so intense can be unhealthy, other times it can feel like the meaning of life. There’s a tangled web of chemicals dancing between your heart and your brain that can feel like whiplash.”

The quartet will return to the UK for a string of headline shows ahead of their debut Download Festival appearance this June, which will see them bring their high octane live show to the Avalanche Stage on the Friday.

“So proud of our UK fans for getting us to the place we are right now. It’s been one of our dreams to be on stage at Download Festival and we’ll try our best not to overshadow Slipknot. (Laughter) Honestly, we are playing with the greats and could not be more excited.”

The band previously used PledgeMusic to crowd fund their last album, ‘Opus Mar’ (2017), but due to reports of artists suffering as a result of severe delays in payouts from the company, this time round Sumo Cyco opted to go completely independent with their new campaign.

“Our UK fans rule. They’ve demanded we make it a habit to tour in your country. They showed up in full force for our crowd funding campaign helping us reach 30% of our goal within the first 48 hours. Looking forward to building our 3rd record for them.”

All tickets at http://www.SumoCyco.com & Acoustic VIP at sumocyco.com/store (except Download Festival). 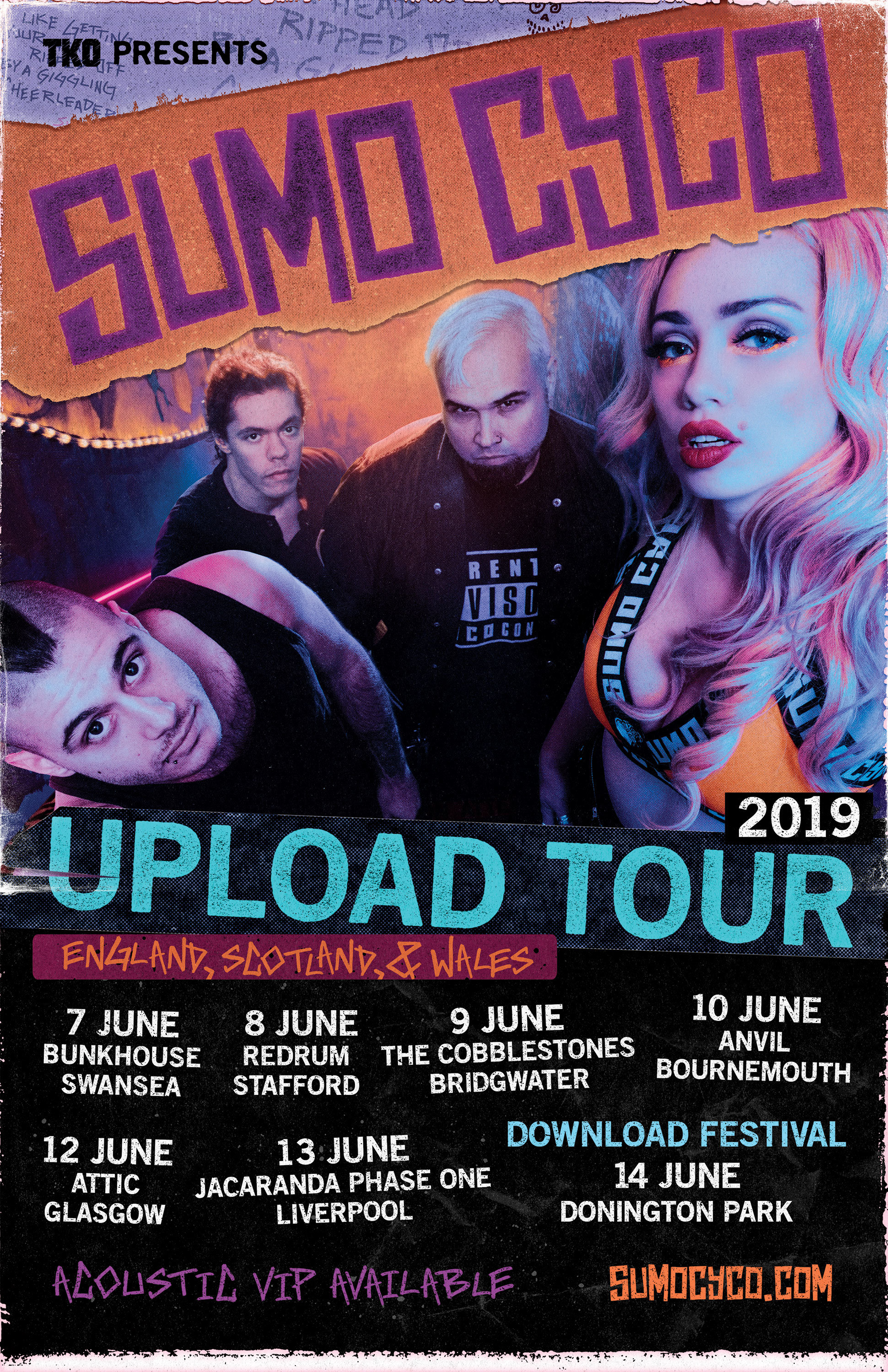 Forget everything you know. Forget the conventional, forget inviable gender roles, free yourself from old expectations, spit in the face of every mundane convention, and get on board a speeding train with four misfits on a fearless pursuit of being the next big thing to happen to music!

Lead vocalist Skye “Sever” Sweetnam rivals any front person on the stage. She’s lived out a real-life school of rock. She spent her teenage years as a Capitol Records Pop artist, working with Disney, and as the singing voice of Mattel’s Barbie. Skye opened for Britney Spears’ Onyx Hotel Tour playing arenas by day, air drumming to Metallica and Rancid by night. In fact, Skye has written songs with Tim Armstrong among many A-list songwriters including Greg Kurstin and Max Martin.

In the wild west of the entertainment business, Sumo Cyco stands as a strong example of what true passion, hard work and a belief in one’s self can accomplish. Sure, they’ve won awards, and toured internationally with huge superstars, but what really matters is what they create when the world is still, with no one telling them what to do. 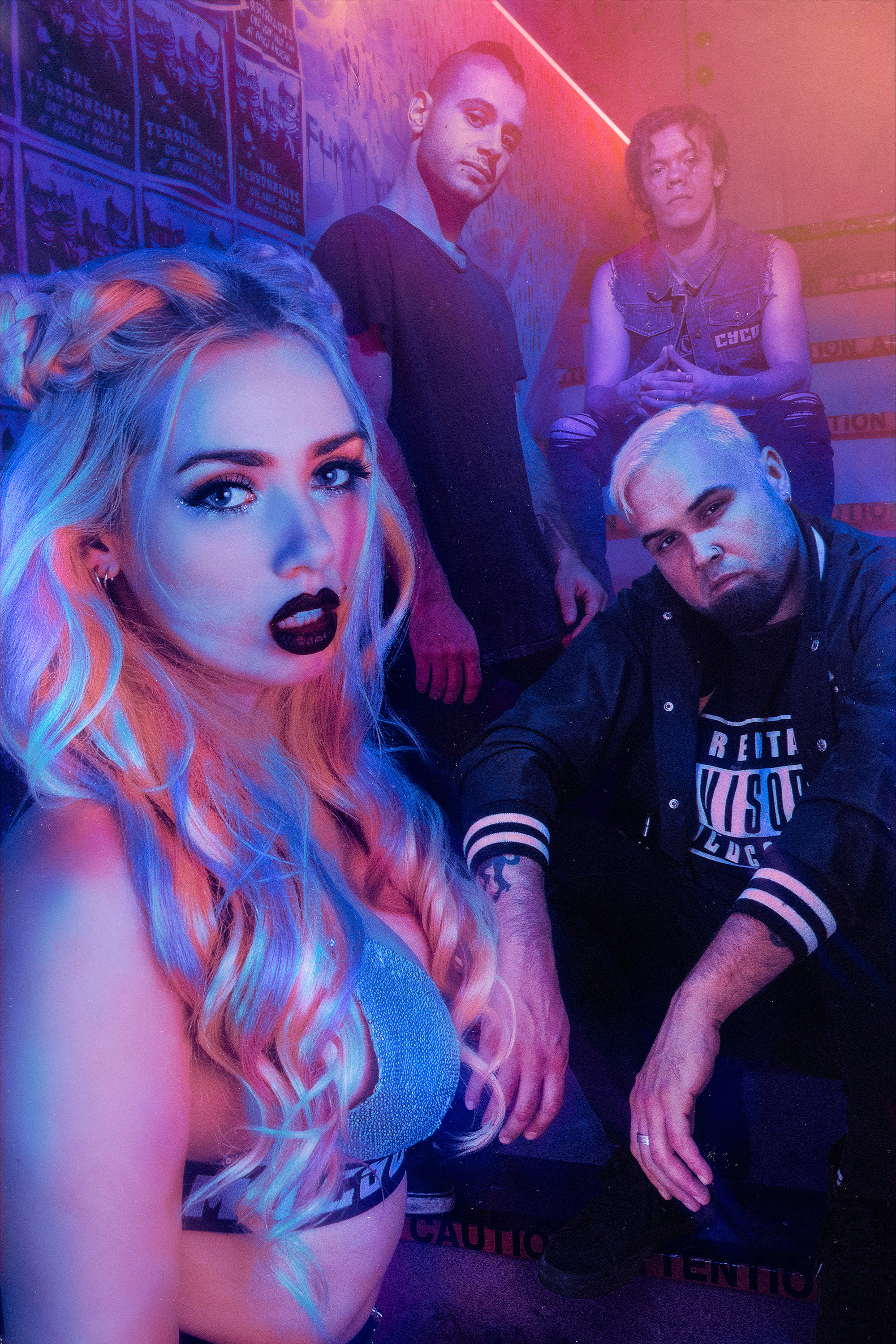