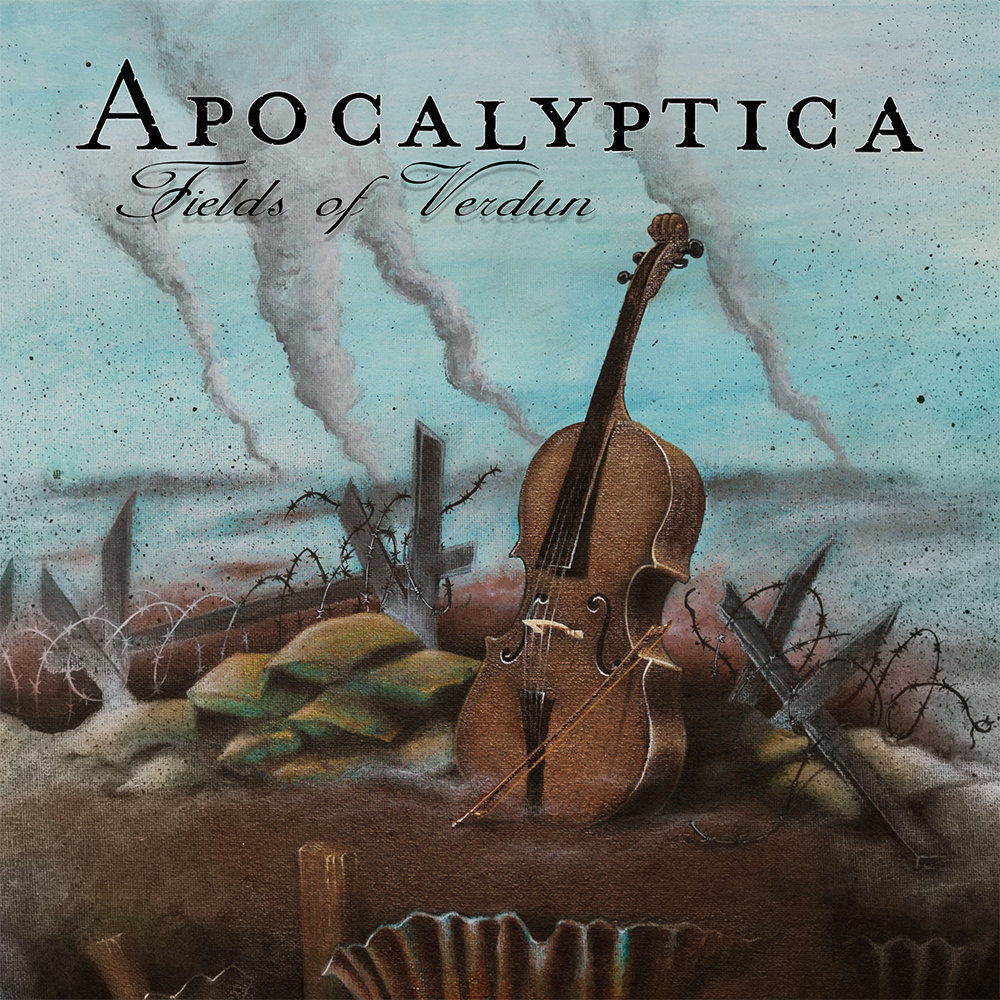 Swedish heavy metal heroes SABATON are pleased to share “Fields of Verdun“, the first song from their upcoming album “The Great War“, as performed by their friends in Finnish cello rock band APOCALYPTICA. Enjoy it here: https://sabat.one/2WfH6ac

Pär Sundström comments: “I watched Apocalyptica’s show in Madrid last year and I was blown away by the magic atmosphere they created. This made me excited to see what these fantastic musicians could do with a Sabaton song! And what would be more fun than to let them record their version of a song not yet released?”

Sabaton’s ninth full-length record “The Great War” will see the light of day right in time for the band’s 20th anniversary, and is a concept album based on events during the First World War. 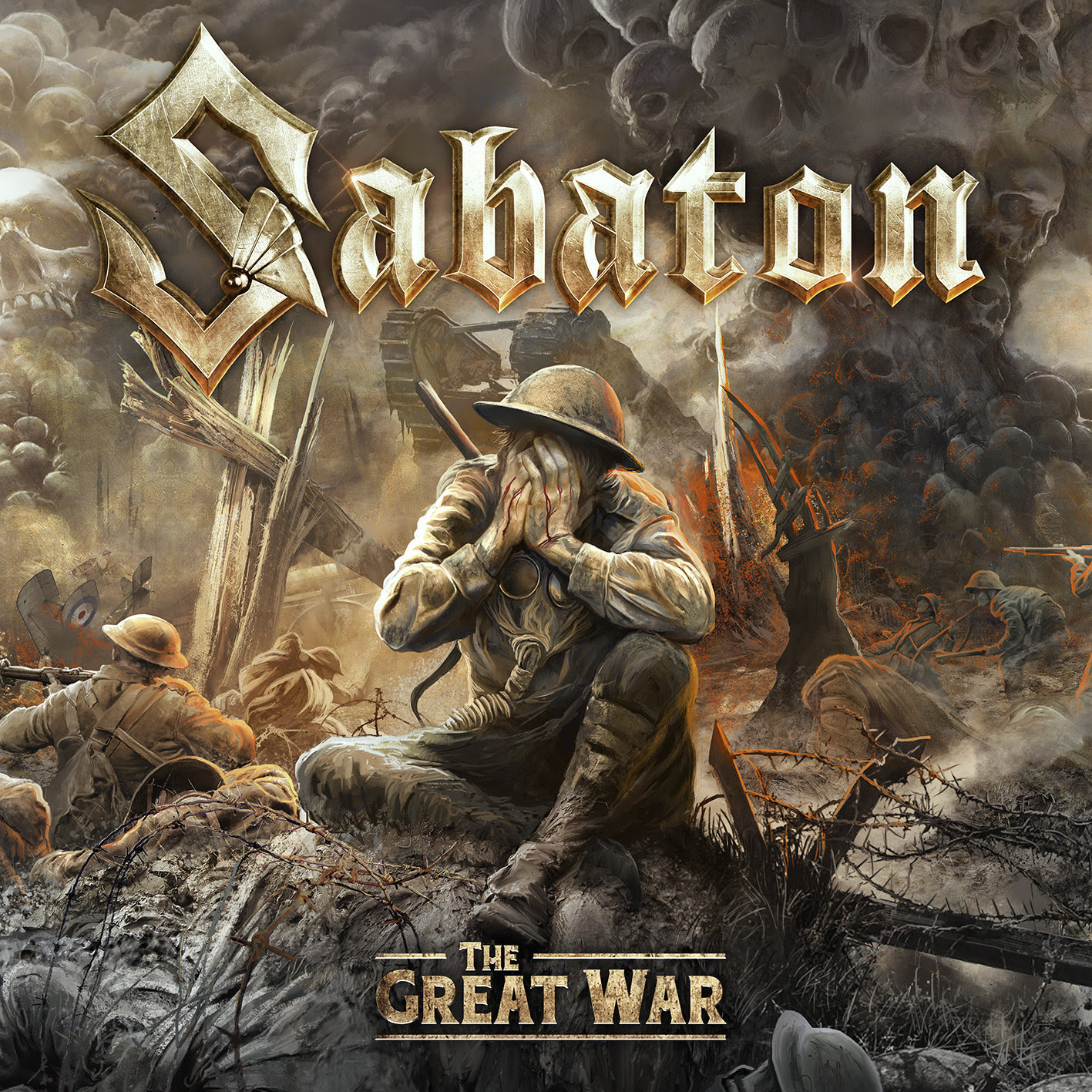 Pre-order the album here: https://media.nuclearblast.de/shoplanding/2019/Sabaton/lp.html
“The Great War” will be available worldwide through Nuclear Blast Records on 19 July.

The band started the recordings exactly 100 years after the end of the First World War (11/11/1918) and took 3 months of intensive work to complete the album together with their long term producer and partner Jonas Kjellgren at Black Lounge Studios. Furthermore, the album has been mastered by Maor Appelbaum and the artwork was once again created by Peter Sallaí.

Many more live shows will be announced shortly, but don’t miss the chance to see SABATON perform their new battle hymns during their summer festival run at one of these dates (including the band’s very own annual SABATON OPEN AIR in their hometown Falun):

Get the band’s previous albums as well as lots of merch and special editions from the Nuclear Blast shop: http://www.nuclearblast.de/shop/sabaton 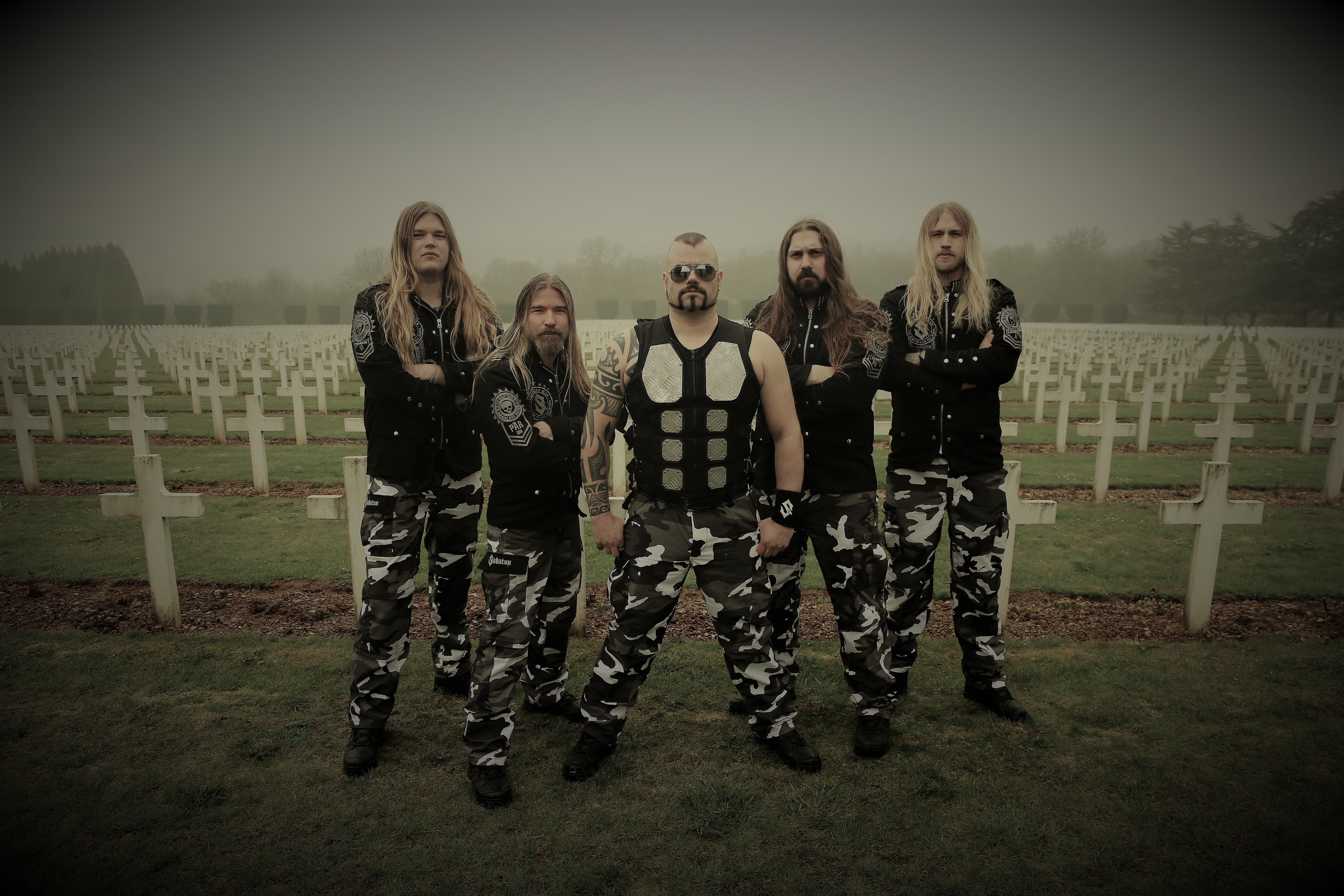