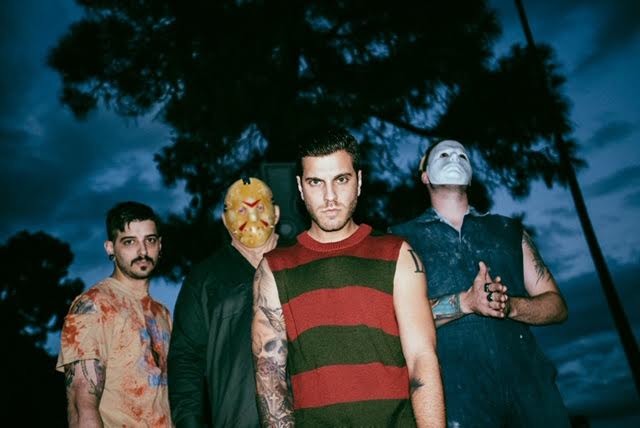 Boston-based metallers ICE NINE KILLS have announced their live return to the UK this September, in support of their latest blood-drenched album, The Silver Scream, out now on Fearless Records. Alongside the announcement of the new tour dates, the band have unveiled an animated video for a new acoustic version of “A Grave Mistake” – check it out here: https://youtu.be/_8GpTP7CYGg

Frontman Spencer Charnas enthuses: “We are dying to unleash the sheer horror that is, ‘THE SILVER SCREAM’, on foreign soil. I wouldn’t sleep on ‘The American Nightmare’ Tour’ if I were you…”

The quartet were set to play the House Of Blues at Walt Disney World Orlando, Florida this Friday 26th April, but were banned from performing by Disney, who took offence to the band’s often violent imagery. Never ones to shy away from conflict, the band responded by launching a Merch range in protest.

The band stated: “As many of you know a certain mouse-loving enterprise has deemed us too “evil” to perform at a certain Orlando venue of theirs. Rather than protest, we are accepting this seemingly misguided assumption with great honor. To celebrate the banishment, we are dedicating our ‘Nightmare on the Ninth’ monthly special to the launch of TooEvilForChildren.com”

The Silver Scream, the fifth record from ICE NINE KILLS, is a definitive achievement. A conceptually driven post-metalcore masterpiece with the catchiness and spirit of pop-punk and the fist-pumping anthem power of arena rock, The Silver Scream is 13 songs of horror movie inspired madness. Just as their previous album, Every Trick in the Book, drew from classic literary works (including Animal Farm, Dracula, and Romeo and Juliet), each song on The Silver Scream is a tribute to a different iconic cinema classic, the types of movies that inspire the same sort of fandom as music. The album is the group’s most successful to date, having sold over 70,000 units and clocking over 65 million streams.

Watch the official music video for “A Grave Mistake”: http://found.ee/agravemistakevideo

Tickets for Ice Nine Kills’ “The American Nightmare Tour 2019” are on sale now. 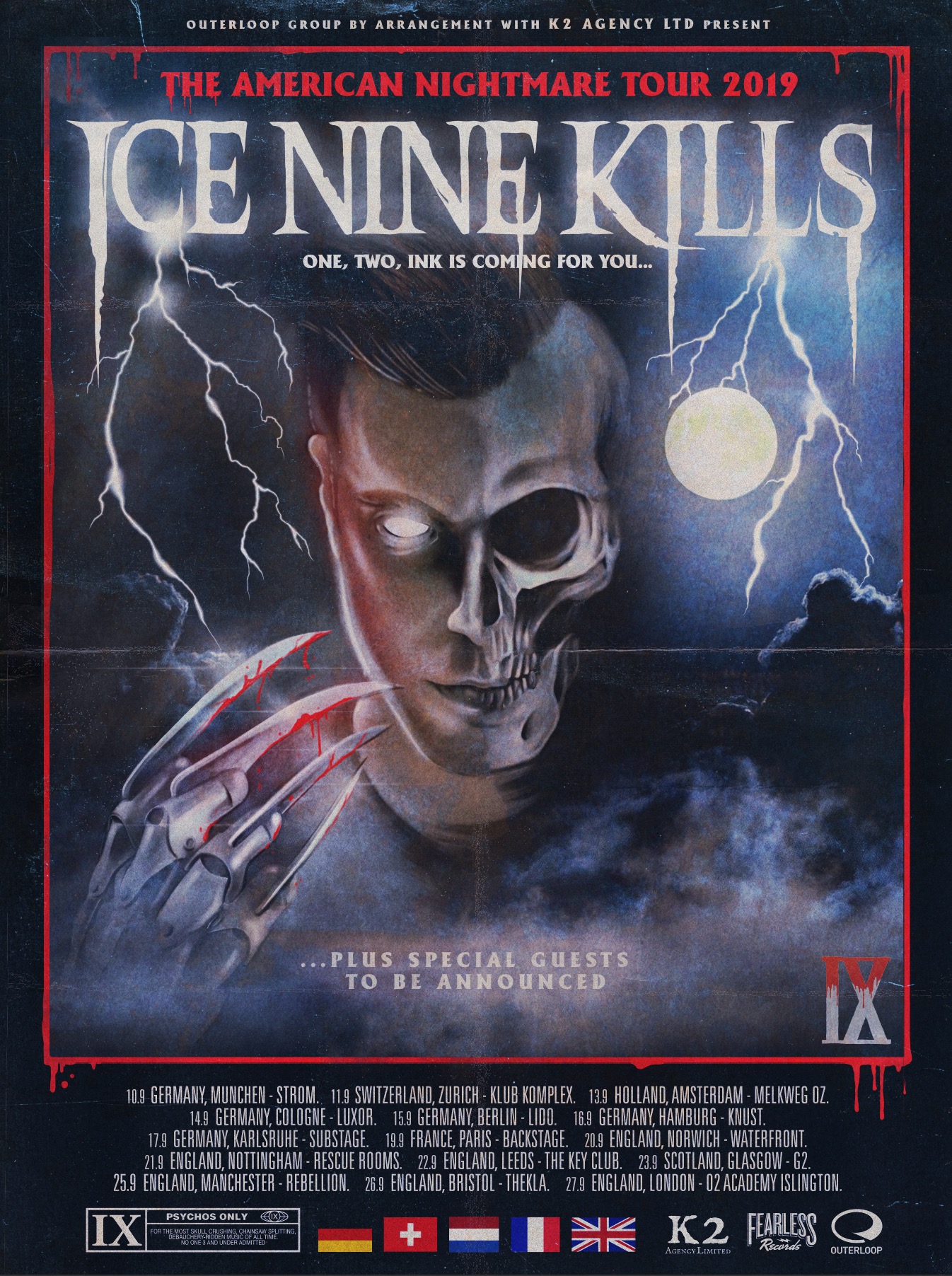