Here is what TRONOS have to say about the track: ‘”Judas Cradle‘ is our second single and shows more of the epic side of the album, It‘s a real journey into our musical trip, we really let loose on this one. Although on the surface the story is set in fantasy, lyrically it draws a strong parallel to the struggles of mankind living on this dying planet. It may appear very dark and depressing…but stick with it, there’s light and hope for us all!”

The band continues: “The video for ‘Judas Cradle‘ is a tormented and twisted journey through the many levels of hell of a man trapped in his own mind. We had strong visions of the kind of feeling we wanted to convey and the type of mind blowing visual extravaganza we felt such a song required. And film makers Khaled Lowe, Sam Edwards as well as Caleb Carney have done an incredible job of capturing our tortured imaginations.” 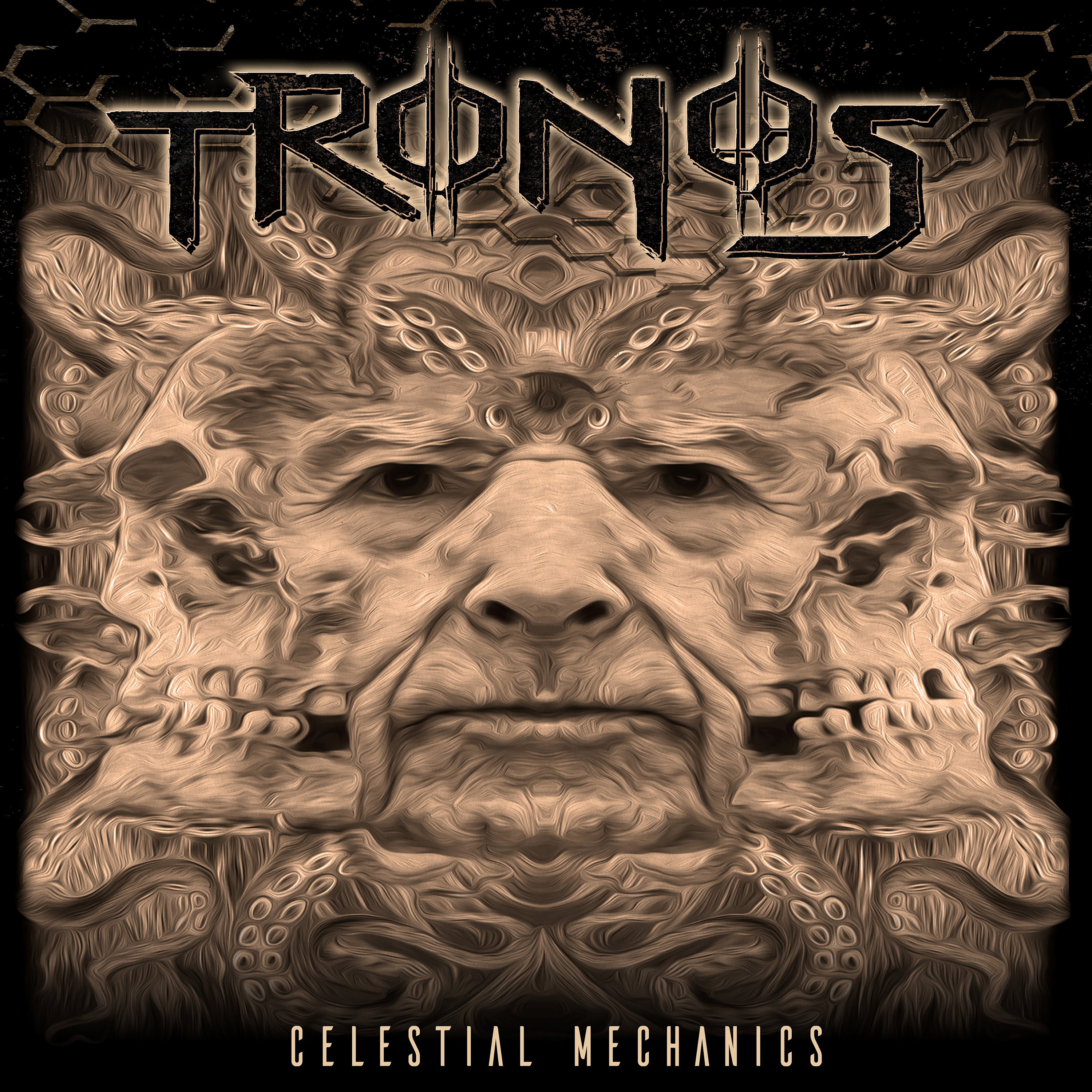 TRONOS is a true collision between two unstoppably creative heroes of the metal underground: Shane Embury (Napalm Death, Brujeria) on guitar/vocals and producer Russ Russell (At The Gates, Dimmu Borgir, Napalm Death) on guitar, synths and vocals team up with drummer Dirk Verbeuren for a load of dark fractured colossal doom ambience metal.

Get ready for lift-off! 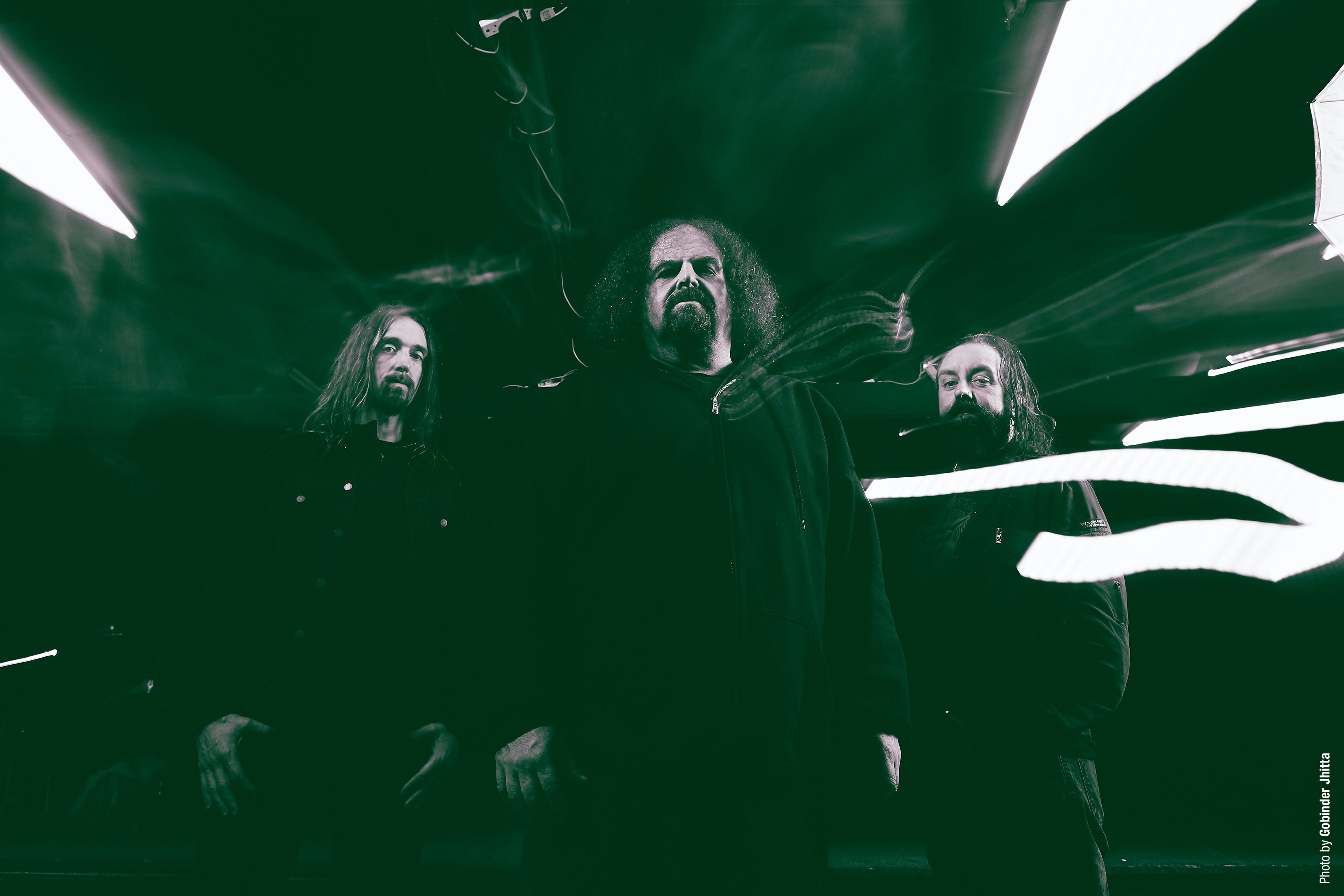