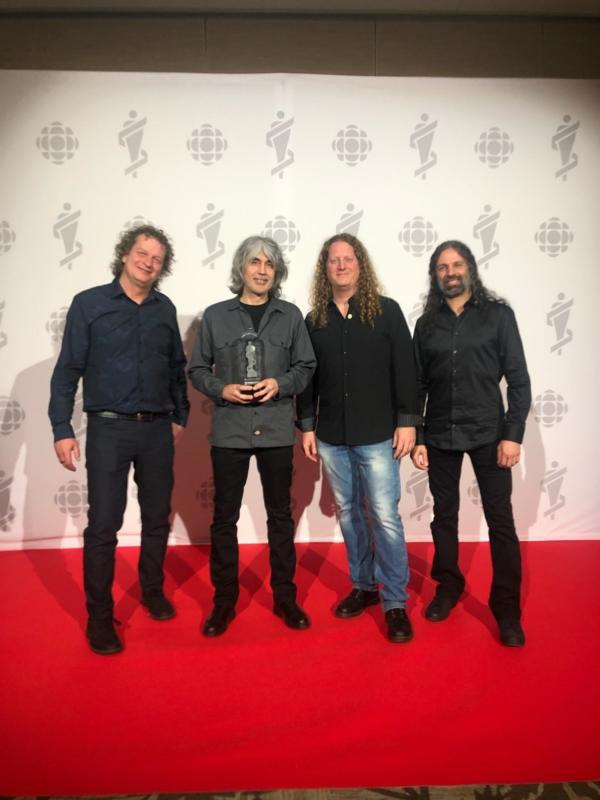 Congratulations are due to Canadian progressive sci-fi metal innovators VOIVOD for winning a Juno Award (Canadian equivalent to the Grammy Awards) in the “Metal/Hard Music Album Of The Year” category for their current studio effort “The Wake”, which was released via Century Media Records worldwide last September.

After previous nominations for “Nothingface“ in 1991 and “Angel Rat“ in 1993, the 2019 award is a first in the 36 years of VOIVOD history. Well deserved! See footage from the Juno Gala Dinner and Awards HERE!

VOIVOD’s Michel “Away“ Langevin checked in with the following comment:

“We are still floating from winning our very first Juno, for our new album ‘The Wake‘. It is the best source of energy to get ready for the upcoming North American tour with YOB and Amenra. We are also thrilled to go back to Europe this summer! Another highlight for us this year should be our show at the Montreal Jazz Festival in June. See you soon!“

Here is a list of VOIVOD’s newly added run of European summer dates: 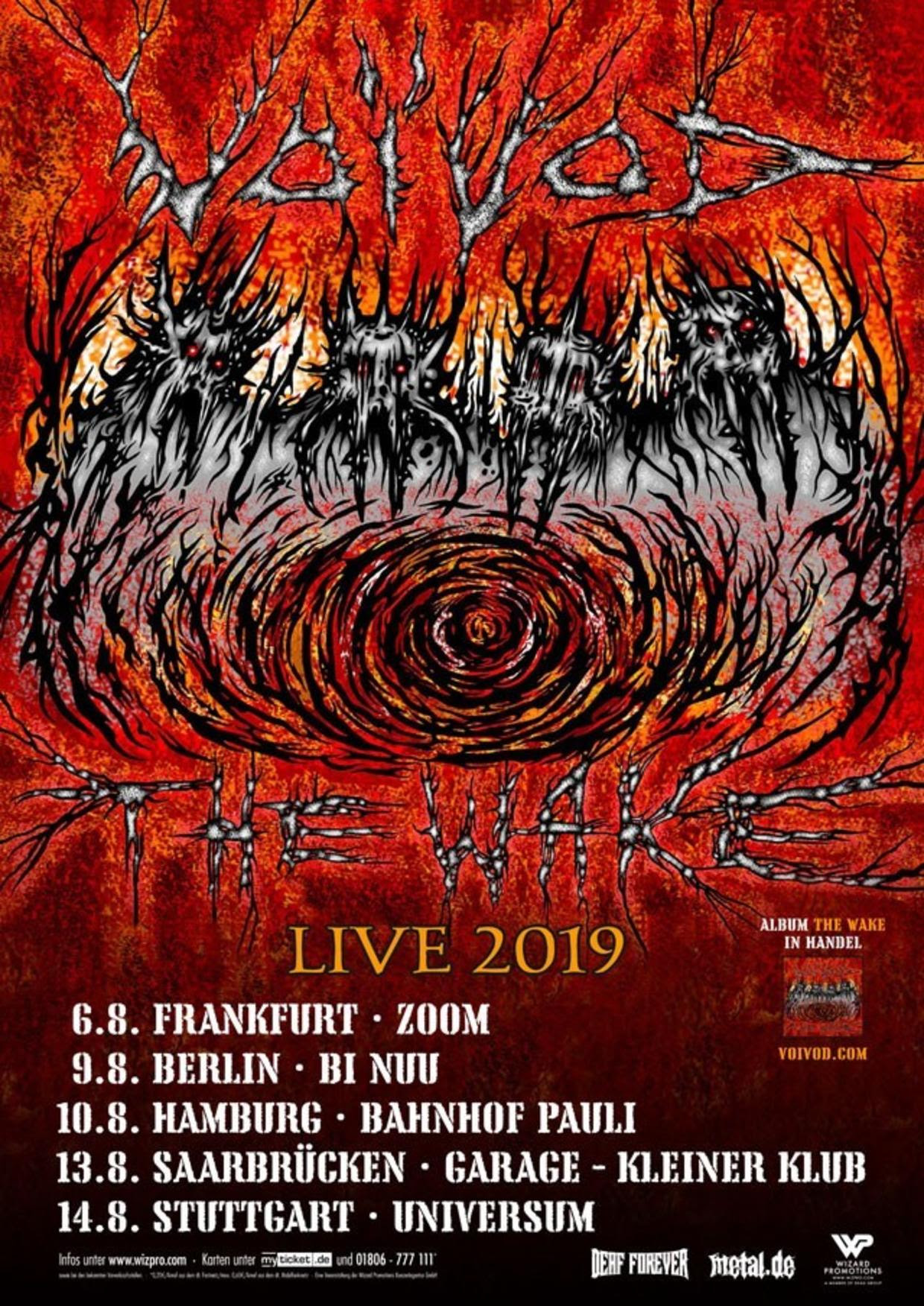 More shows are to be announced soon…

Next to a standard jewelcase CD edition and a Digital Album release, “The Wake“ is also available as limited 2CD Mediabook edition with a bonus disc of 11 tracks featuring the 5 songs off 2016’s “Post Society” EP as well 6 live tracks from 2018’s 70000 Tons Of Metal cruise, alternate artwork, an expanded booklet of 32 pages and a set of 3 stickers. The 2LP release of “The Wake” comes on either black or various limited runs of coloured 180gr. vinyl with an etching design on Side D, packaged in a gatefold sleeve and with a double-sided poster.

VOIVOD’s “The Wake” was recorded and mixed by Francis Perron at RadicArt Recording Studio in Canada and its artwork was once again created by VOIVOD drummer Michel “Away” Langevin. The album entered sales charts in various countries upon release as follows: Germany: # 26, Switzerland: # 51, Belgium (Wallonia): # 94, USA Current: # 97, USA New Artist: # 8 and USA Overall: # 148.

You can order “The Wake” HERE!