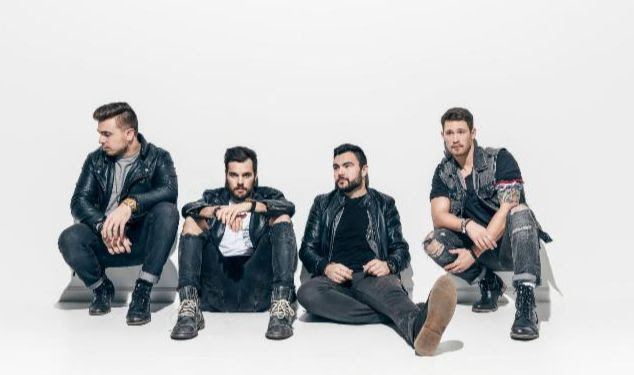 “In my opinion, “American Sin” is what we always wanted to do from the get-go. We definitely have that metal bone, but we really love rock music at the same time. It’s something that we’ve been passionate about pursuing, and it finally came to fruition. We wanted to come out with a relatable and powerful active rock sound that still has some of that heavier DNA.”

The band’s previous single ‘So Far Down’ introduced the group with driving rhythms, robust guitars, and a devastatingly catchy refrain, followed by ‘Empty’. Combined the two videos have clocked up 643,000 views on YouTube and 888,000 streams on Spotify. 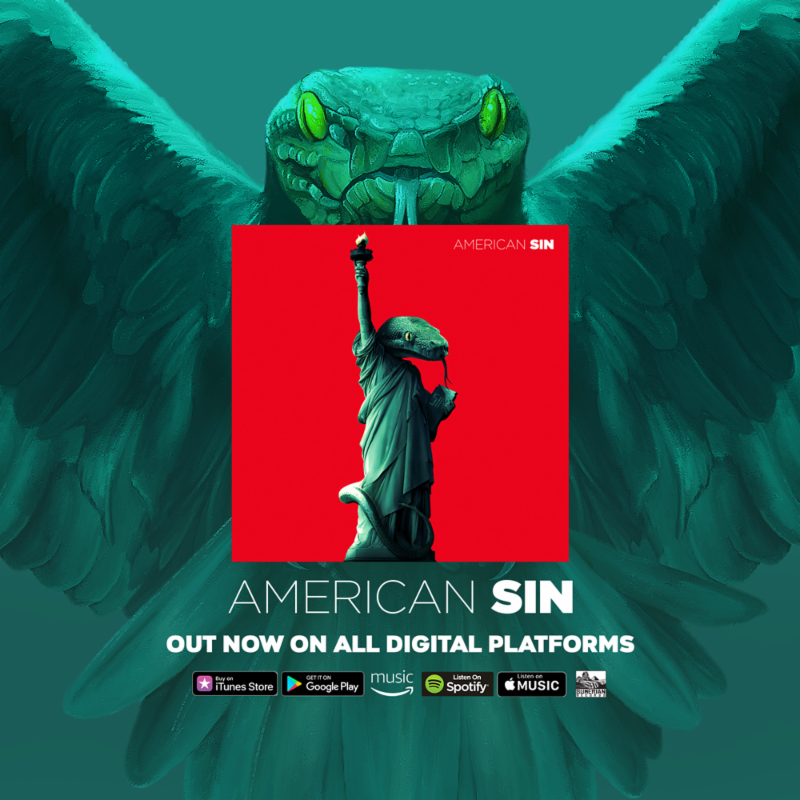