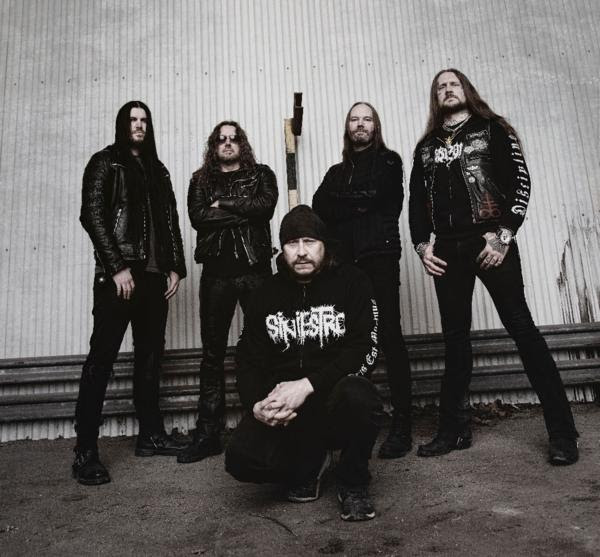 A. Impaler comments, “On this album we pushed ourselves more then before outside our comfort zone. You will hear a lot more heavy metal influences on this album. We never aimed to be a Death Metal band in the ordinary Death Metal genre. We make exactly the kind of music that we like and that is more to the extreme side but we always try news things and think outside the box and that is what’s so great with FIRESPAWN. Always refreshing great fucking metal! This album is no exception, quite the opposite. On Abominate we explore new ground that not many Death Metal bands has before. Listen to it and you’ll know what I’m talking about.”

The artwork was once again painted by Paolo Girardi. 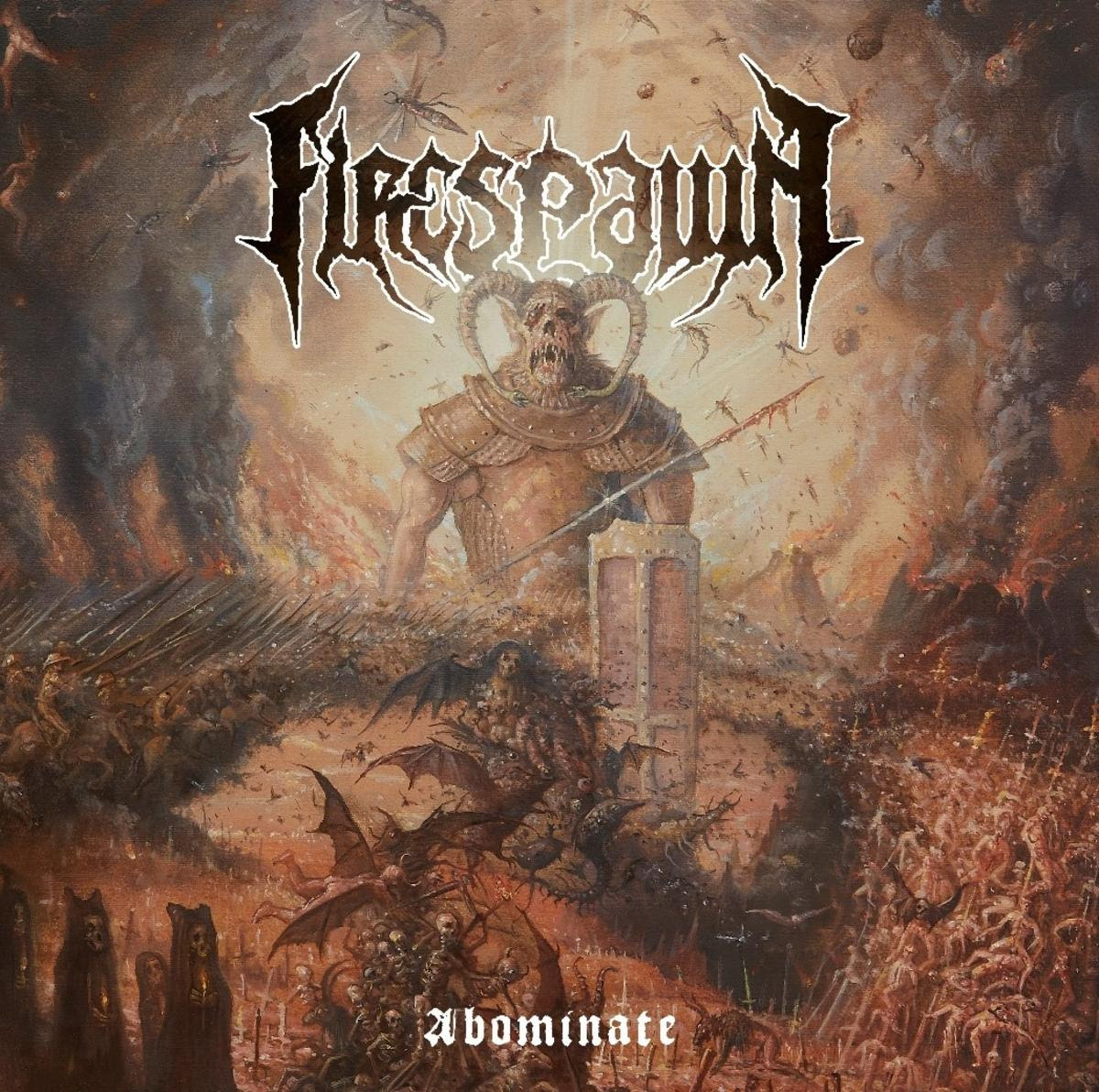 More details on “Abominate” to be revealed in the upcoming weeks. Stay tuned!