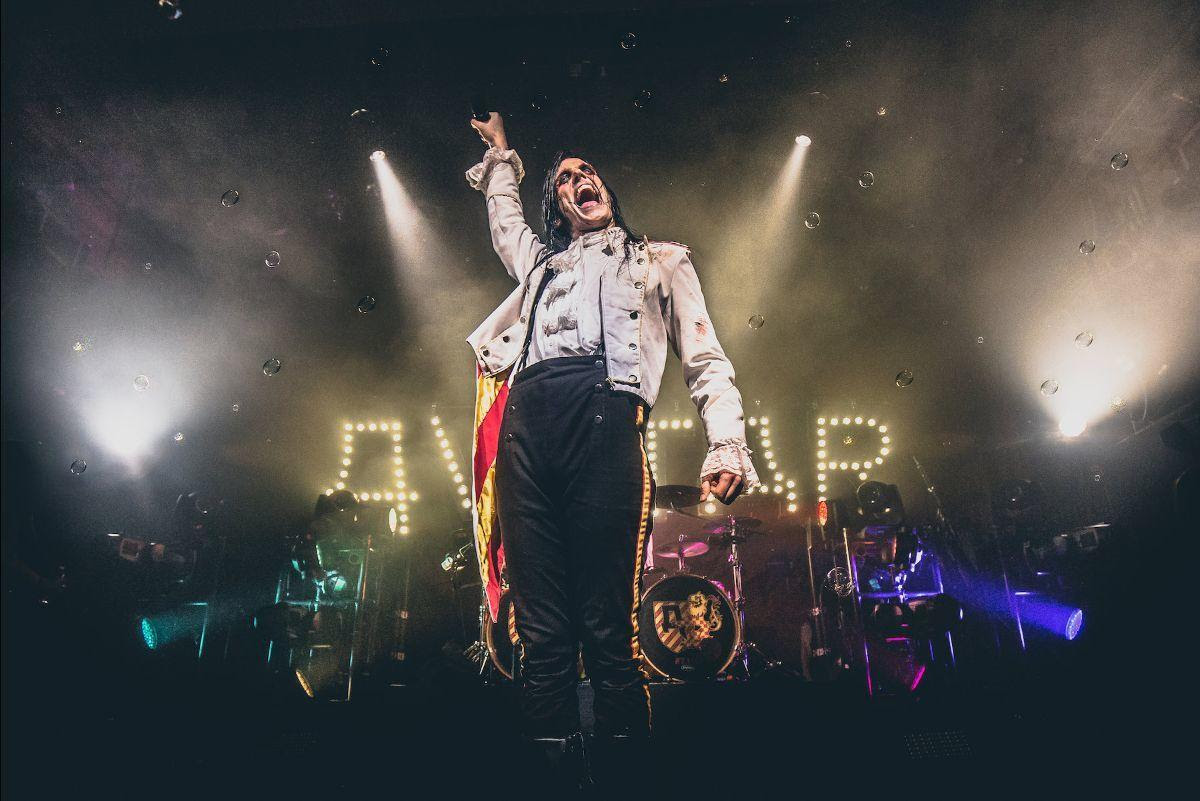 AVATAR has announced a new live LP titled “The King Live In Paris”, recorded live at Download Festival 2018 held in Paris, France. The new release underscores fan favourites such as ‘Statue Of The King’, ‘Let It Burn’, and ‘Hail The Apocalypse’.

“Looking back at all that’s happened and what’s still going on it feels more like a document from a pivotal battle than a live album,” says frontman Johannes Eckerström.

“In the past, I’ve found it hard to motivate making something like this, but as time goes on, I find it fortunate that we get to have our work captured like this. I realize now more than ever that we are in the process of constant change. This release is a version of AVATAR that didn’t exist a year prior, and that already has morphed into something else. The show at Download Paris was a particular one for many reasons. We are very proud of the result.”

“The King Live In Paris” will be released on 17 May 2019, via Century Media Records and Entertainment One (eOne in USA, Canada and Mexico) . Pre-orders are now available with ‘Bloody Angel’ serving as an instant gratification track.

You can pre-order the album HERE. 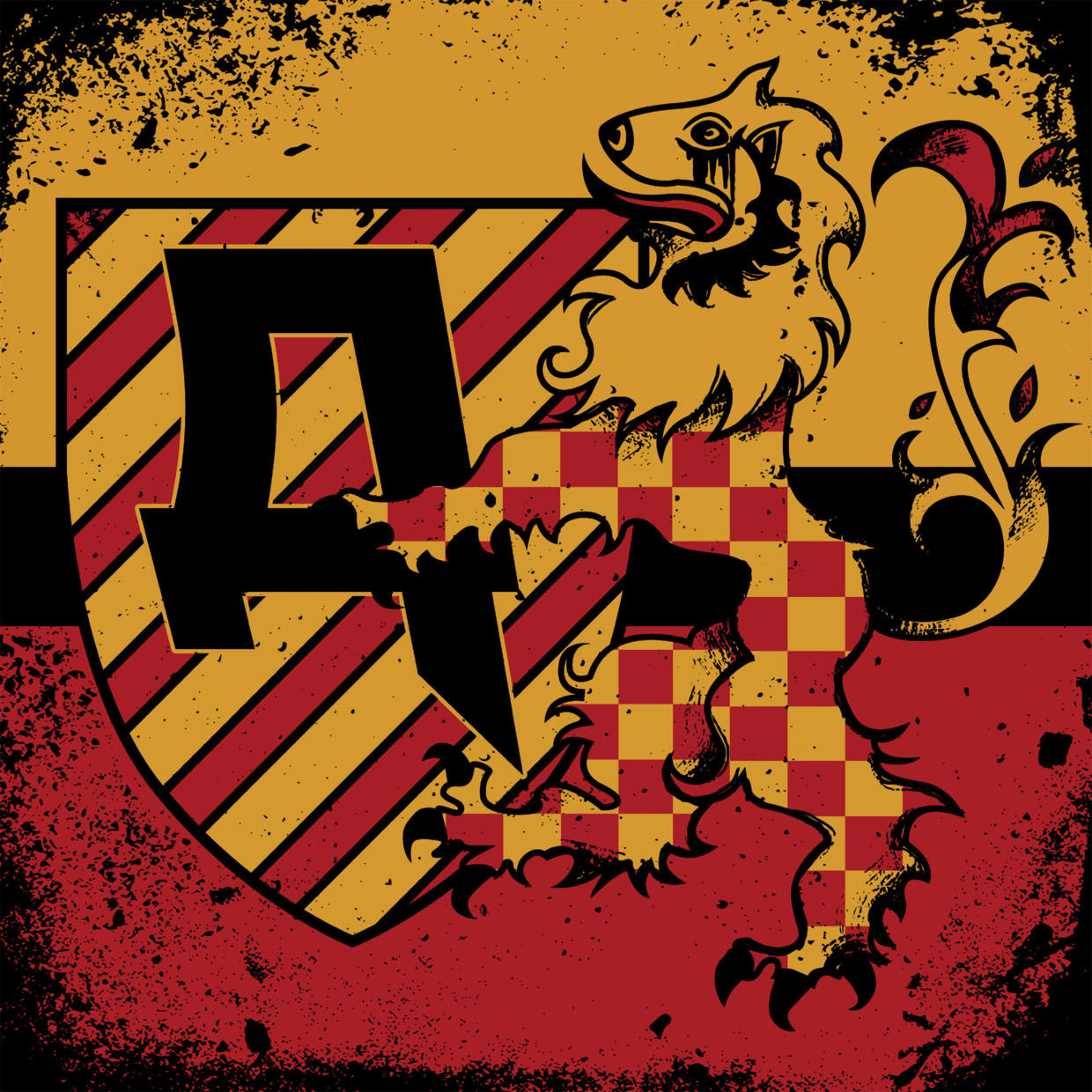 AVATAR released their seventh, and most Royal, full length, “Avatar Country” last year via Century Media Records and Entertainment One.

Critics praised the release as well. NEW NOISE MAGAZINE said “Avatar Country” was “the culmination of the group’s evolution into a singular powerhouse, a trip into the heart of what makes metal so distinctively powerful.”

LOUDWIRE called the opening track ‘Glory To Our King’ sounds like “it could’ve come straight off of Sgt. Pepper’s Lonely Heart Club, a warm and over the top introduction to the rest of the album.” And finally, METAL INJECTION called Avatar Country “a wonderful ride.”