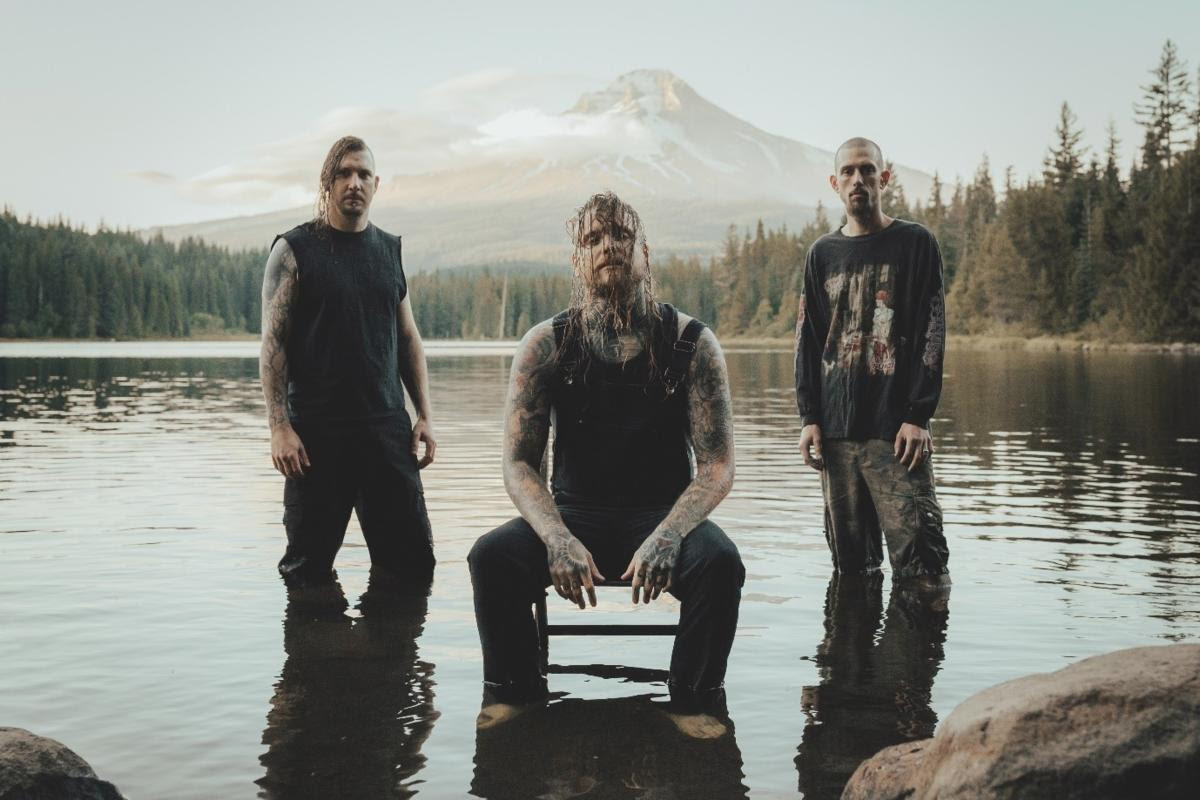 Century Media Records are proud to announce the worldwide signing of Portland, Oregon based death metal trio VITRIOL, who were formed back in 2011 and consist of Kyle Rasmussen (vocals/guitars), Adam Roethlisberger (vocals/bass) and Scott Walker (drums). By blending jaw-dropping technicality, ferocious riffs at savage paces with a brute dual vocal attack, and sinister vibe throughout, VITRIOL are destined to become one of death metal’s most promising newcomers and are already working hard on the forthcoming debut album.

Kyle Rasmussen states, “We are very pleased to announce VITRIOL‘s signing to Century Media Records. Much time, devotion, and patience has gone into discovering what VITRIOL has become. We have approached determining our partnerships with no less resolute scrutiny. The only noble future for death metal is one of strenuous personal responsibility, intolerance for mediocrity, and reverence without novelty. Century Media believes in that future where death metal demands more.

Philipp Schulte, Director Century Media Records, adds, “VITRIOL is the essence of what death metal should be: Primal, brutal and relentless music. The band’s “Pain Will Define Their Death” EP is an excellent example of how to capture the spirit of the scene’s monumental early days and transport it to the here and now as something wilder, something sicker. And something new. Finally. VITRIOL is visionary death metal with an extraordinary musical proficiency to make this vision become reality. We are very happy to welcome VITRIOL to Century Media Records, and we are excited to start working with the band on their debut album.

Hunt those who run!”

VITRIOL released the much-acclaimed EP “Pain Will Define Their Death” first independently in late 2017, followed by an official release on CD/7inch/Digital via Everlasting Spew in November 2018. Obtain copies via www.everlastingspew.com

The video for the track ‘Victim’, taken from “Pain Will Define Their Death”, can be watched here: https://youtu.be/K0uVl2Ily6U

‘The Parting of a Neck’ play-through: https://youtu.be/OpkerWvcb5Q