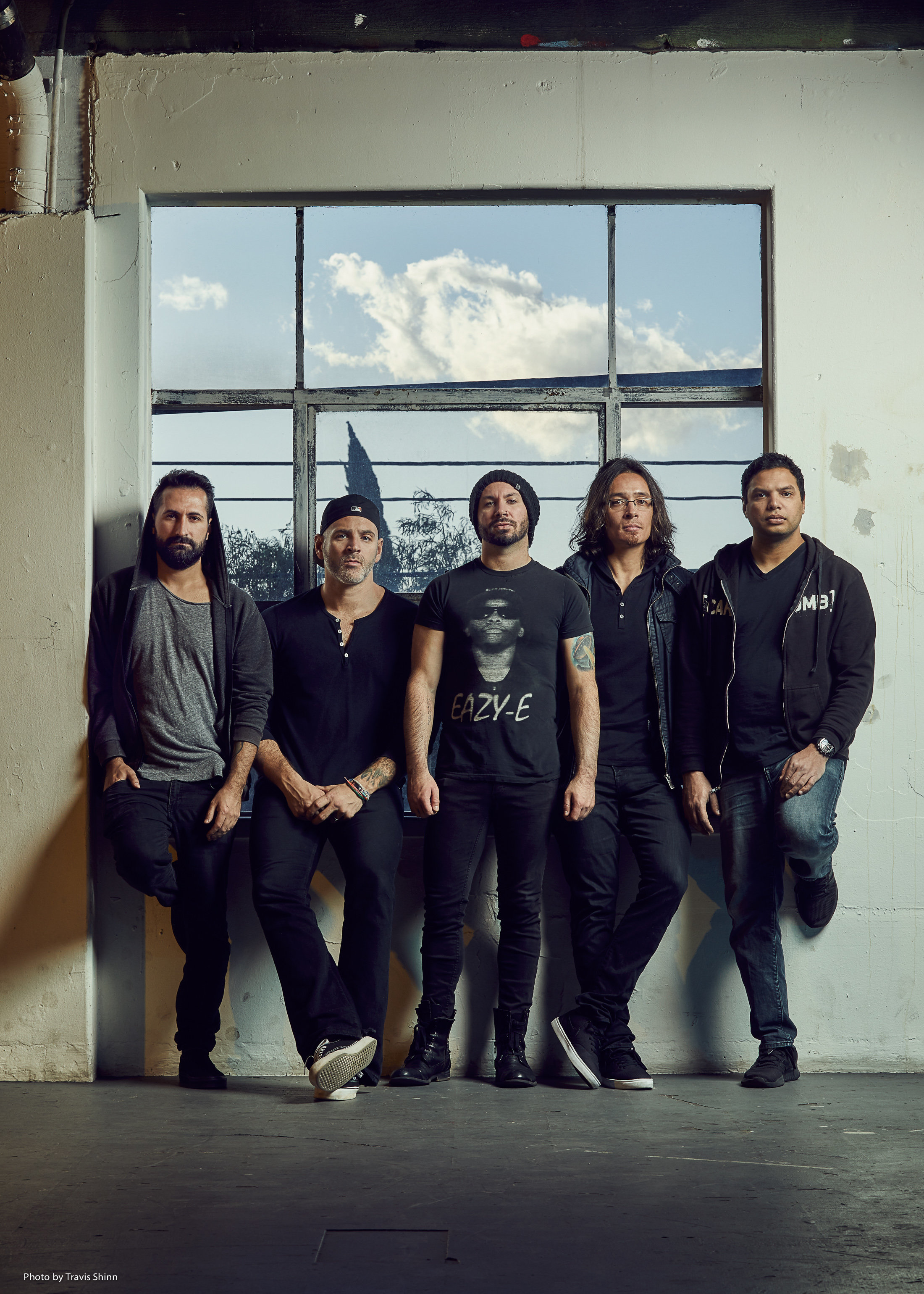 “Garden In The Bones” is the second song to be premiered from the nine-track album, with Periphery kicking off news of the forthcoming album’s release by debuting “Blood Eagle” via Sirius XM, with a video (https://youtu.be/SzznL_8DIUM ) released the following day. Revolver said of the song: “Periphery’s dedication to technical craft and ambitious output shines brightly on ‘Blood Eagle,’ a freewheeling song rife with changing personality and blistering aggression. Polished and impressive, the track is a marker of maturity and gentle evolution in the band’s repertoire.”

Periphery embarks on a brief tour to coincide with the album release, joining Dance Gavin Dance for a 15-date North American trek:

Periphery IV: HAIL STAN is the first release to follow the band’s 2017 GRAMMY® Award nomination in the “Best Metal Performance” category, for Periphery III: Select Difficulty album opener “The Price Is Wrong.” The 2016 album tallied 35 million cumulative streams and marked their third consecutive debut in the Top 25 of the Billboard Top 200. It represented the apex of a tireless decade-long grind. Along the way, the band graced the covers of Guitar World, Revolver, Modern Drummer, Bass Player and more. In between the touring, endorsements and appearances, they also launched a summer camp of their own, “Periphery Summer Jam.” 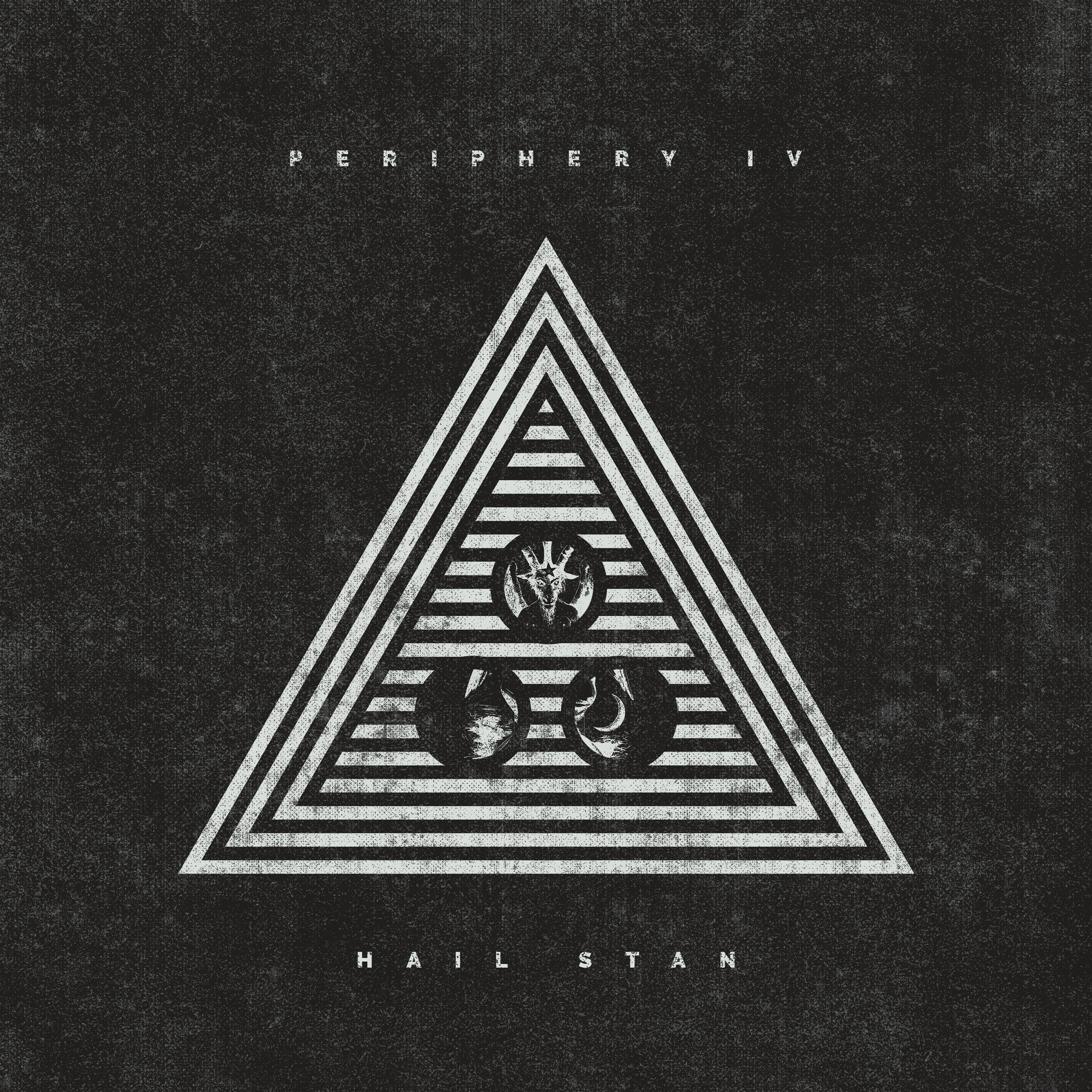 Pre-orders, which include several limited-edition vinyl and merch bundles, are available now via  https://PeripheryBand.lnk.to/PeripheryIVHAILSTAN