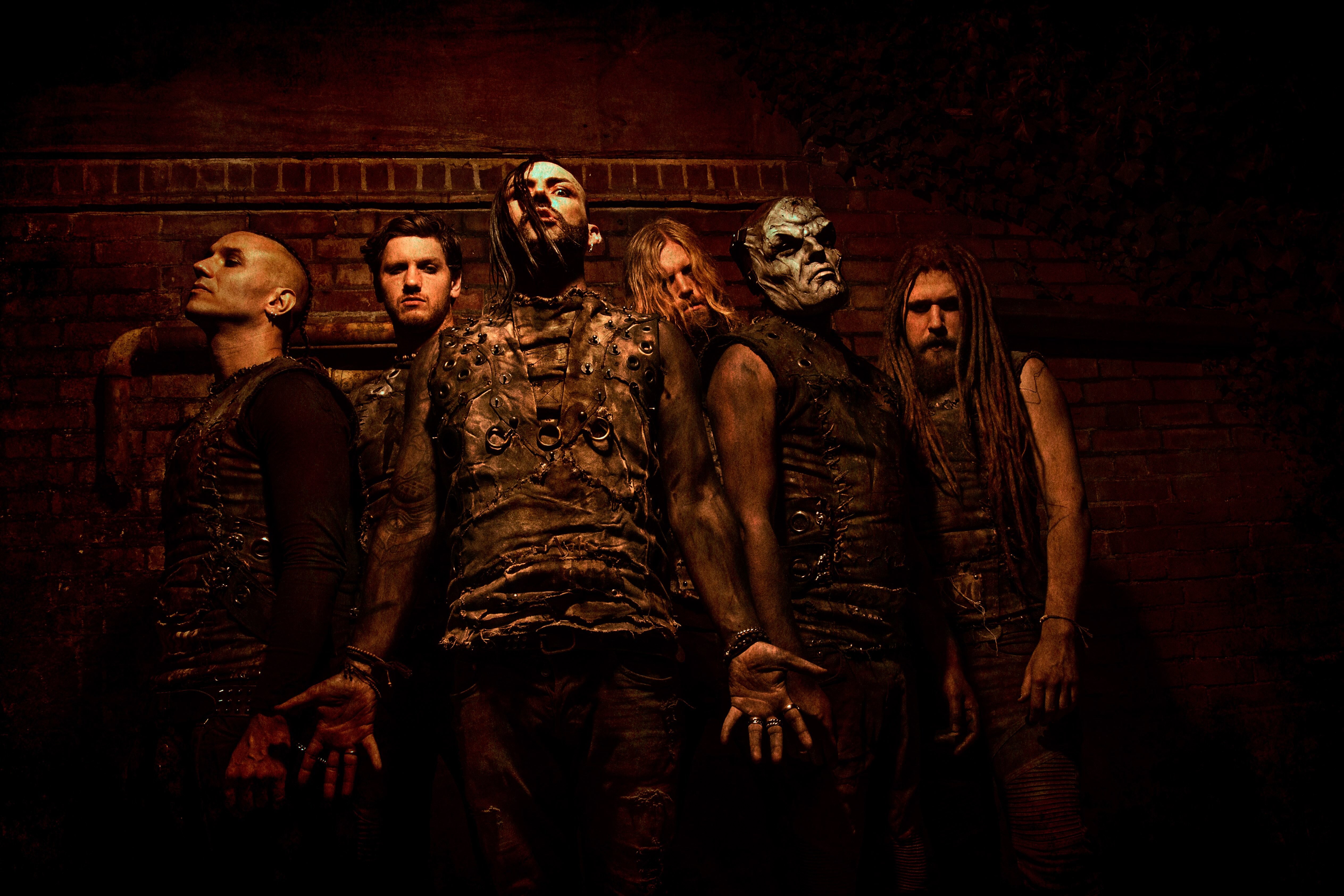 From the ashes of Metastasis and The Defiled comes RED METHOD, who have released their new single and video in the form of ‘Messiah’.

The video, taken from the band’s upcoming debut album, centres around a cult initiating a new member, complete with skulls and snakes.

You can check out the video, directed by Richard Oakes and Adam Leader, here: https://youtu.be/JzwCQSm6Gts

Carefully crafting songs that contain big grooves and hooks which translate immaculately in a live setting, ‘Messiah’ follows on from their first single ‘Split’, both of which will be part of the band’s debut album “For The Sick” due for release in 2019.

“We did this before we even knew what we where going to call the band, everything was kept on the down low and we had no help from anyone,” says lead singer Jeremy Gomez (ex-Metastasis & Ted Maul). “I had to direct the video myself and didn’t get any sleep for three days – but I think it’s the best thing I’ve ever created.  The extras were so committed: we even got a shot of a guy chewing real live maggots!  We have no money for special effects, so what you see is what you get.”

“It was insanity!” adds Alex Avdis. “These guys are the most pro-active group of people I have ever worked with. Our lead guitarist Quinton had to become an impromptu lighting expert, whilst out bassist Will and other guitarist Dave became some kind of ingenious set designers! Our drummer Fred got shingles from all the stress…. Everyone had to become an expert at everything and the result was an amazing, high quality music video! I’ve probably spent thousands of pounds on videos that don’t even come close to the quality of this one. I’m so impressed with my band mates and proud to call them my brothers. We’re united and determined to see anything through, no mater what the cost.”

RED METHOD are playing the following shows, with more to follow: