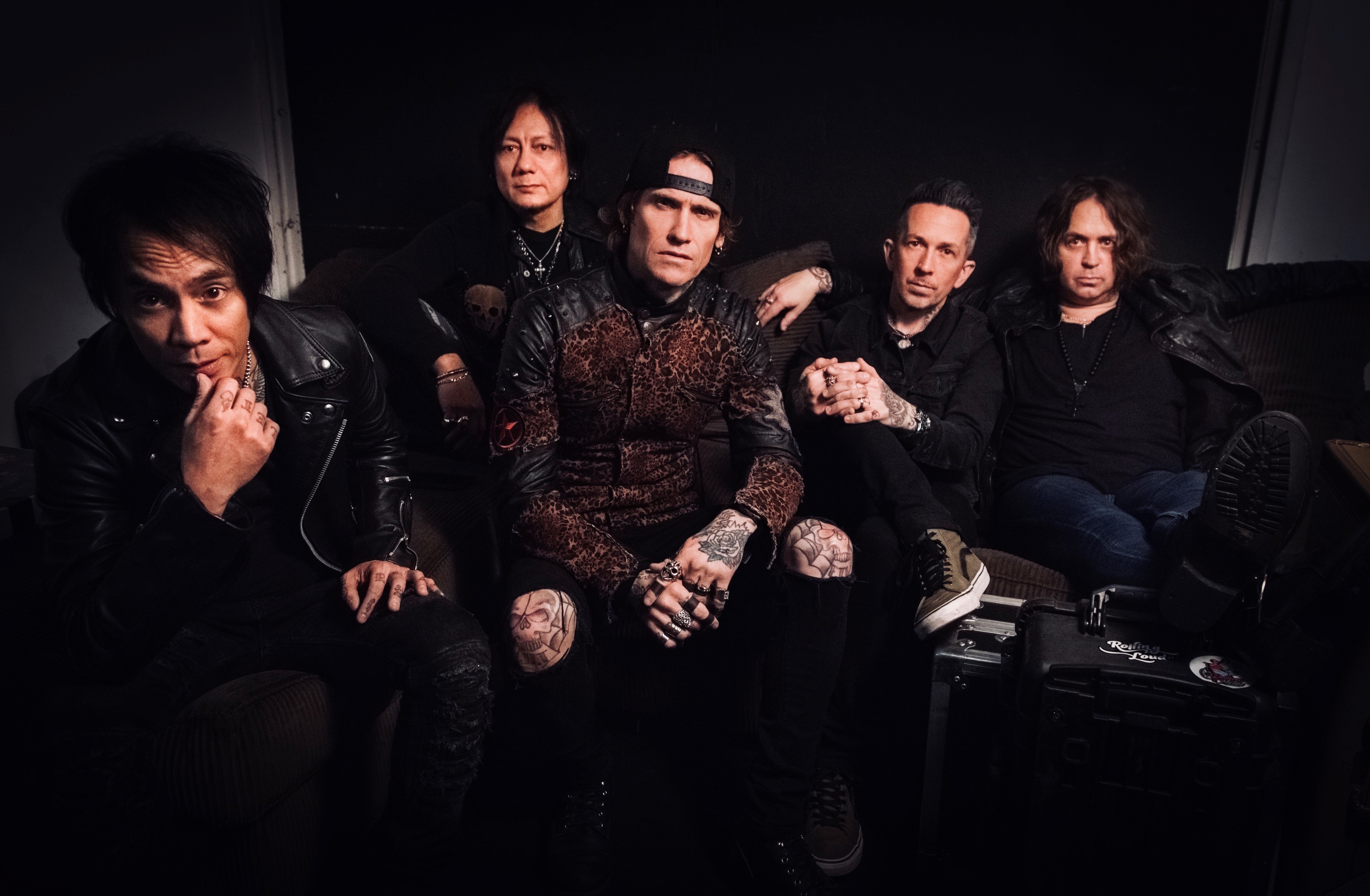 Ahead of their album release, rock legends BUCKCHERRY have released a brand new video for previously released single ‘Bent’.

The video, which was shot behind the scenes and on the road during the first five days of the band’s recent UK headline tour, can be watched here: https://youtu.be/eHGVolN7qyc

The video was directed by Phil Wallis and produced by Alexander Milas/Twin V Ltd. 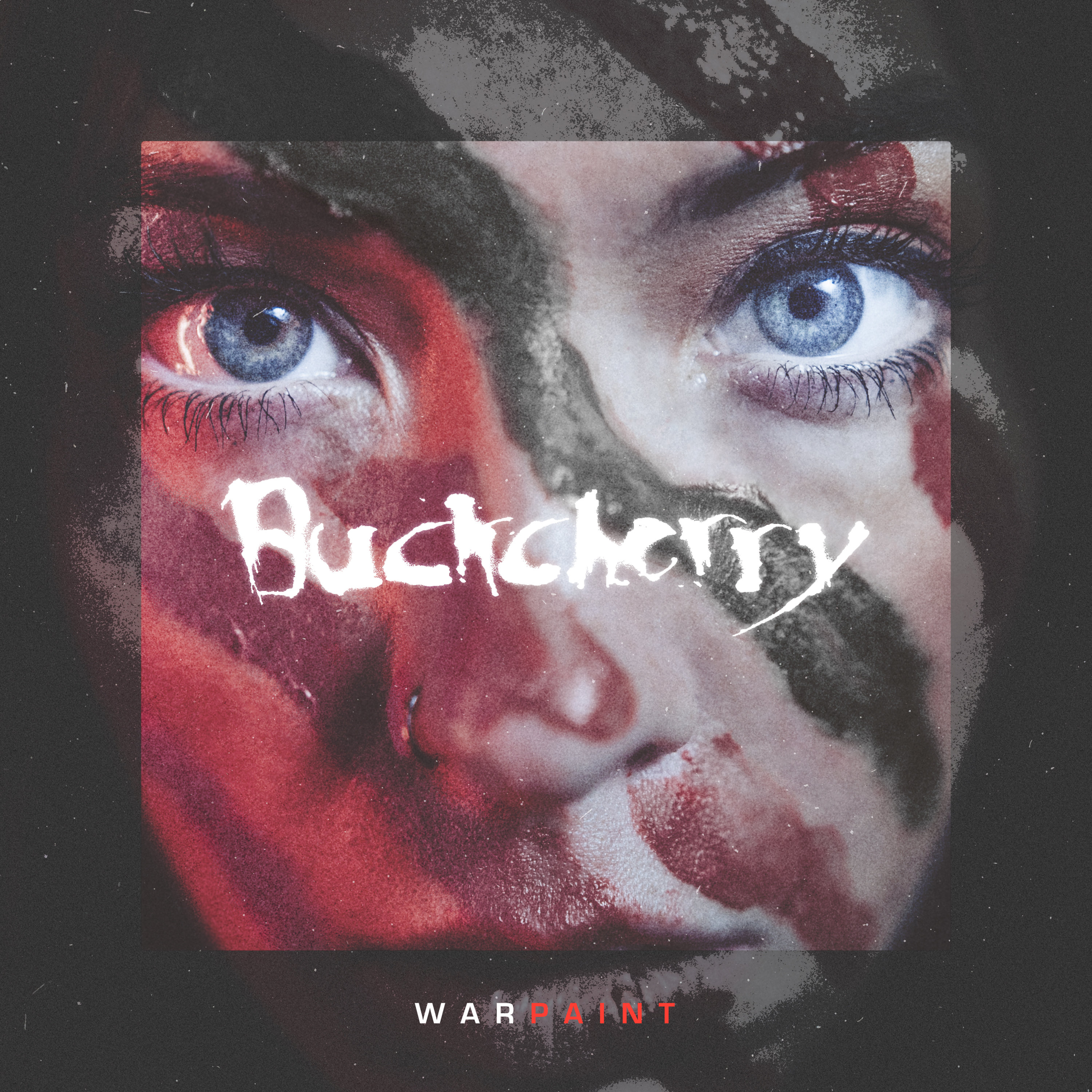