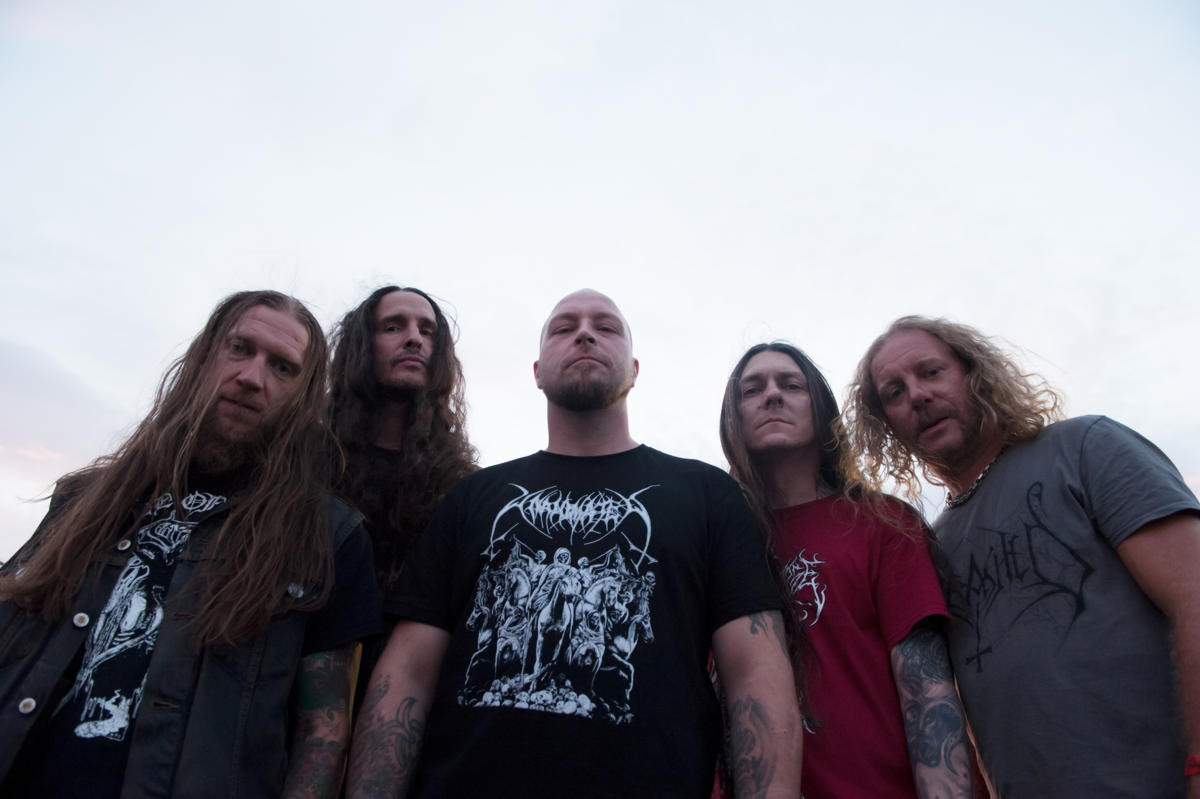 The now legendary first two albums “In the Forest of the Dreaming Dead” (1993) and “Ancient God of Evil” (1995), and their follow-up “In the Light of Darkness” (2009) are completely sold out since years and have become highly sought-after releases. “Ancient God of Evil”, justly considered one of the most outstanding and influential albums of the entire genre, has never been officially released on vinyl.

All three albums will be released on CD, LP and digitally, and release dates will be announced in the upcoming weeks.

Support the band and buy the official and authorized versions!

UNANIMTED’s fourth studio album is planned for a release in autumn 2019.