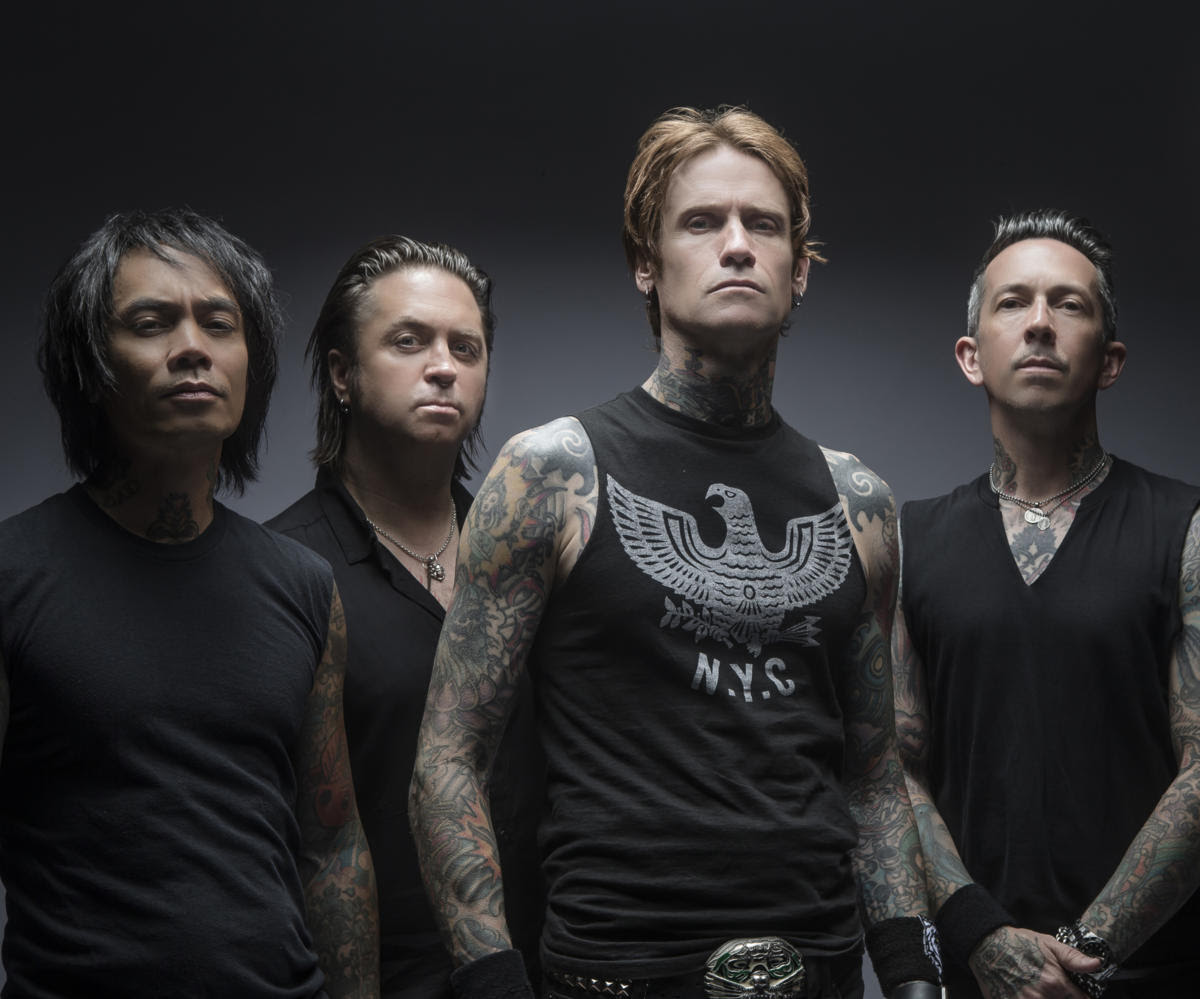 Rock legends BUCKCHERRY have just released their newest song and title track ‘Warpaint’ – you can listen to the song HERE. 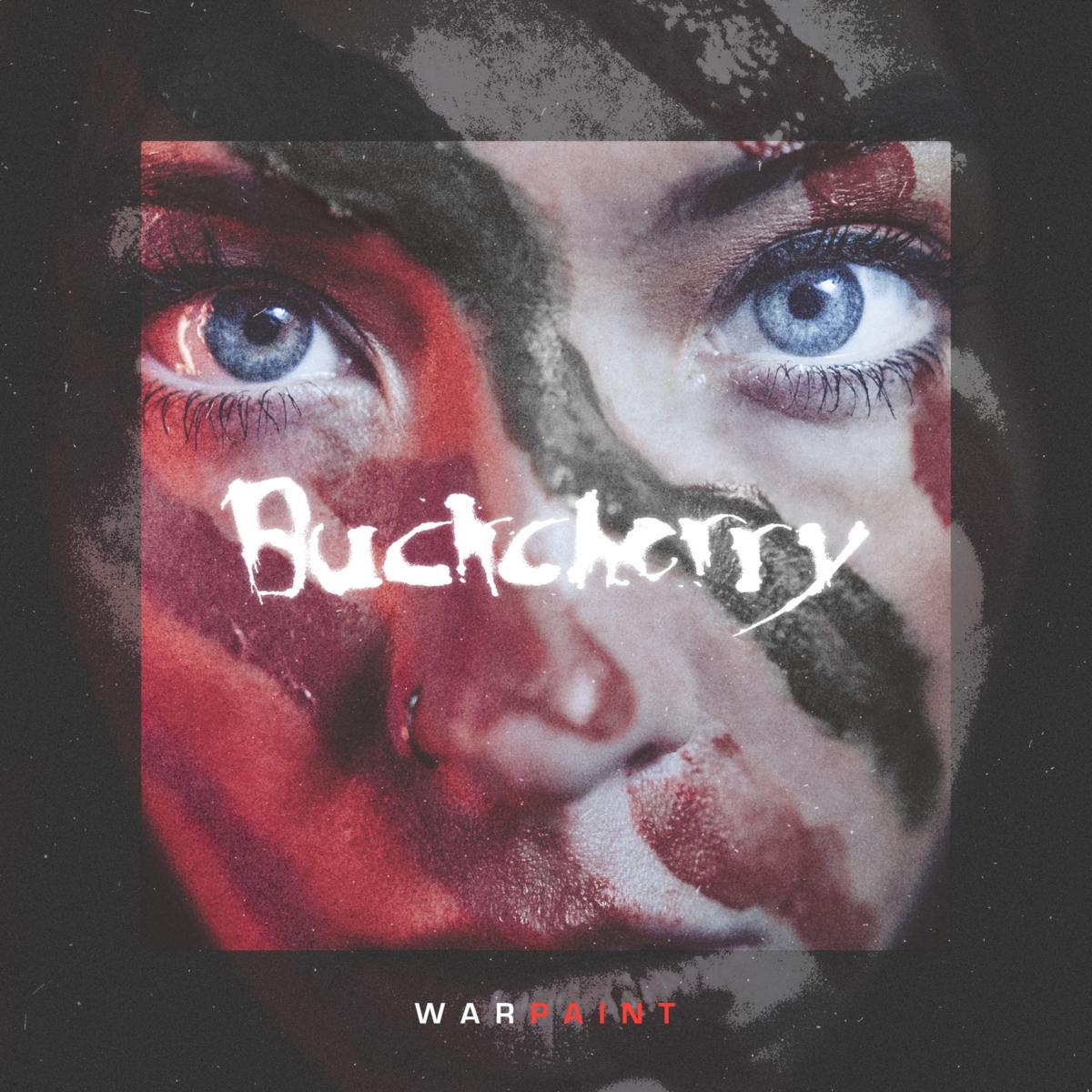 BUCKCHERRY have also just kicked off the European leg of their Warpaint tour, hitting Great Britain, Germany, Switzerland and Italy, followed by an extensive US run in March and April.