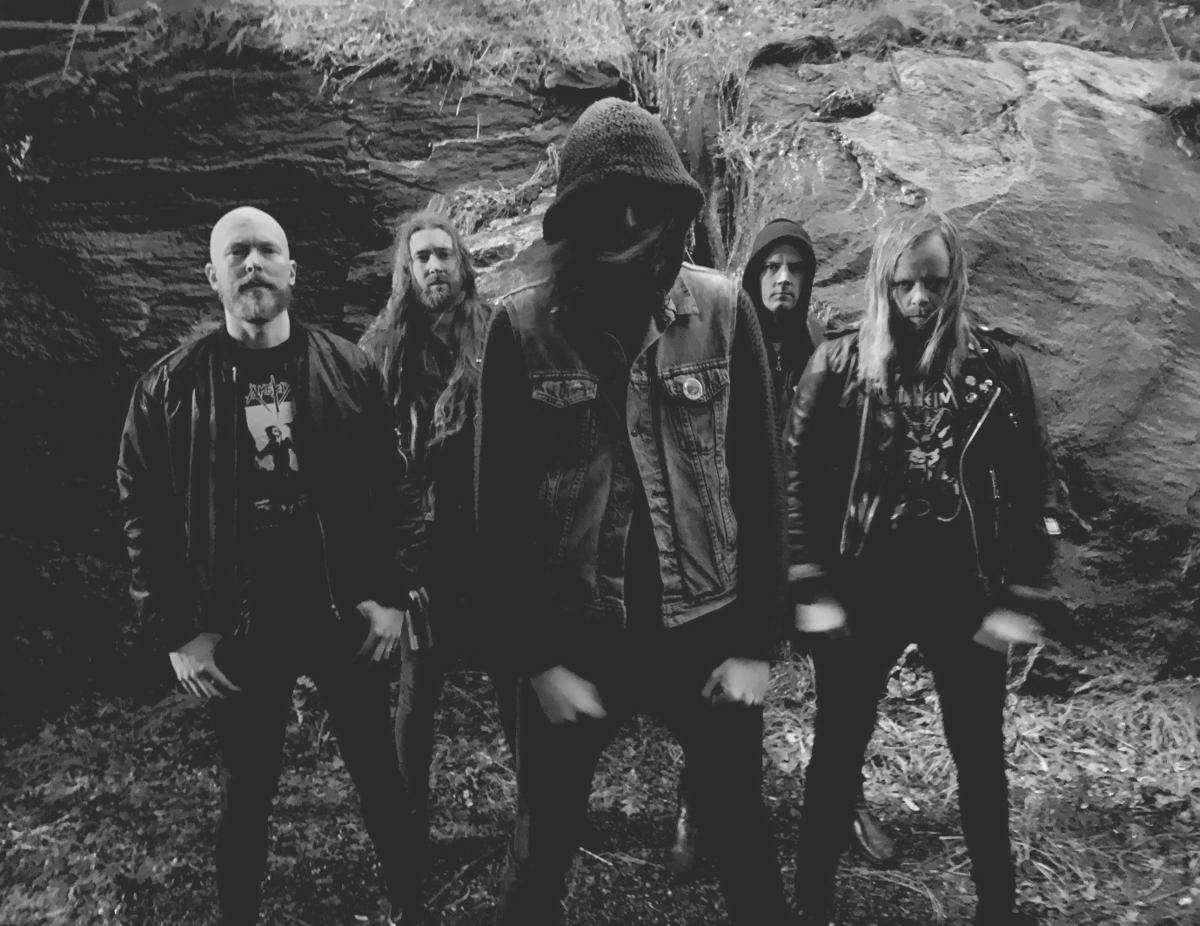 In a musty, age-old cellar of old town Gothenburg, Sweden’s death metal act VAMPIRE is gearing up for spawning a successor to 2017’s much celebrated “With Primeval Force” but, before time is nigh for new aural terrors, VAMPIRE present an intense live video of ‘Knights of the Burning Crypt’ off their latest LP.

“The ‘Knights of the Burning Crypt’ live video is a perfect ending of the “With Primeval Force” album cycle. The video was shot in Malmö last autumn on the mini-tour we did with At the Gates and Nifelheim. We’re honoured to have been part of such a legendary team of bands. After the final gigs in 2018, we’ve gotten around to record semi-professional demo takes of a couple of songs that have been in the works for about a year. We’re aiming for a first studio visit this spring to begin the “real” recording sessions for our third album. The new VAMPIRE songs are partly a continuation of the more epic sides of “With Primeval Force” but there will be a lot of fast stuff, as well.”

The video was created by Wheelmust Production and can be watched HERE!

Furthermore, VAMPIRE are confirmed to perform at 2019’s Wacken Open Air, taking place from 01 to 03 August, so be prepared… there’s something scratching at the coffin lid. 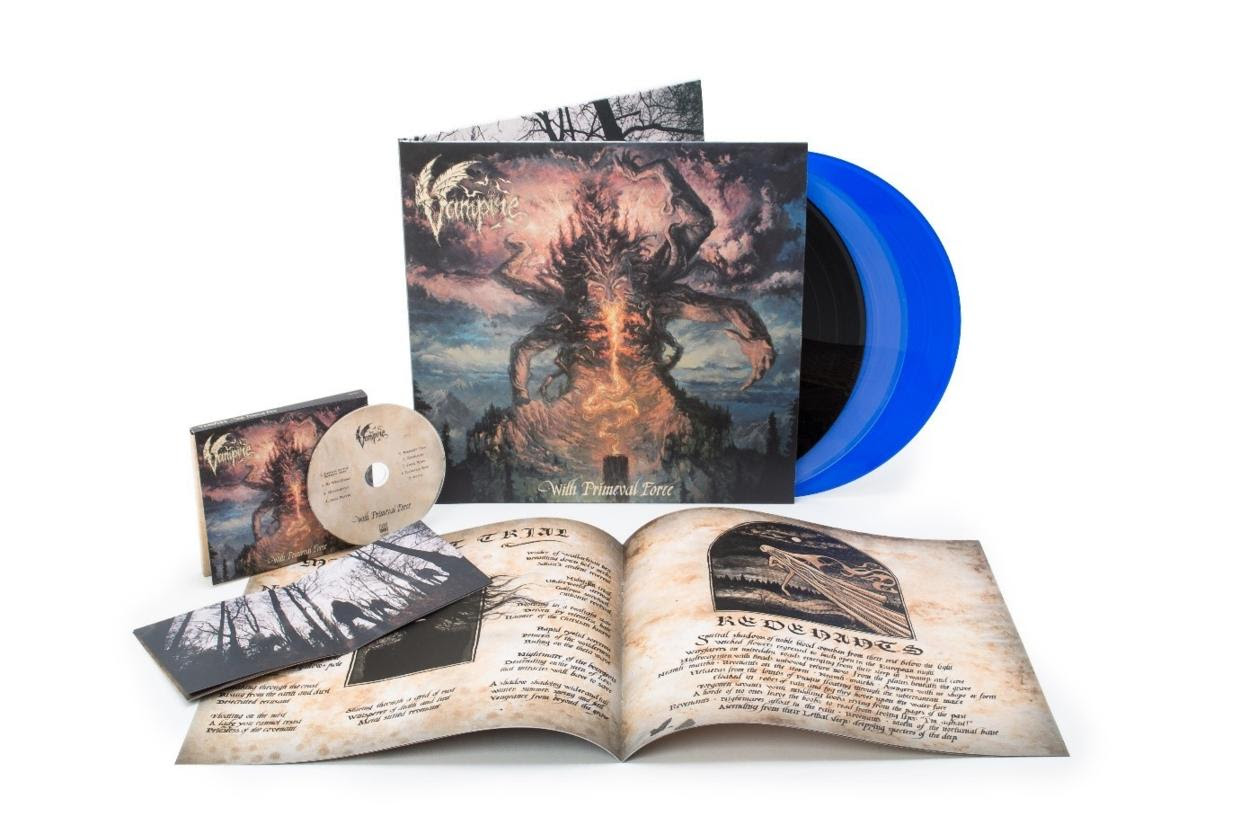 “With Primeval Force” is available HERE!