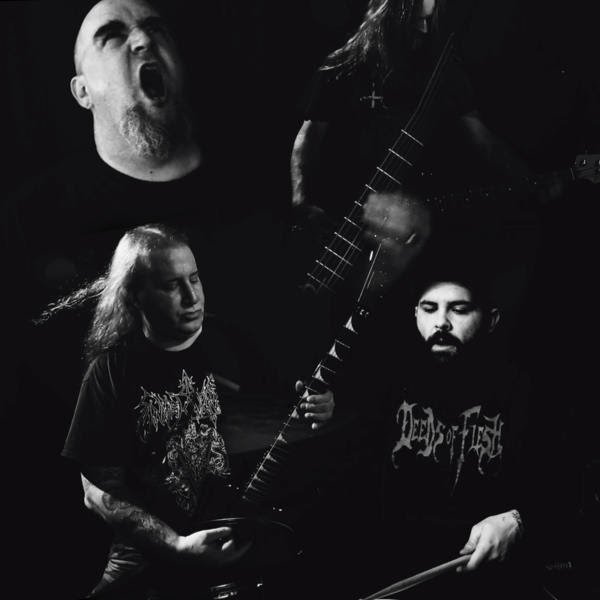 “No one can destroy this MALEVOLENT CREATION!” is a legendary line by the late, great Bret Hoffmann, who passed away on 07 July 2018. Renowned and revered for his vicious vocal style and unique onstage presence, Hoffmann is impossible to replace, but co-founder Phil Fasciana decided to face the challenge and affirm the truth behind this lyric from the group’s 1991 debut “The Ten Commandments”.

Musically, “The 13th Beast” expands upon 2014’s “Dead Man’s Path” yet also incorporates a brutality known from albums such as “The Will To Kill” and “Eternal”, which is further emphasized by Wollenschlaeger’s deeper vocal tone. Just like “Dead Man’s Path”, the record offers artwork by German Latorres, and was mixed and mastered by Dan Swanö @ Unisound. 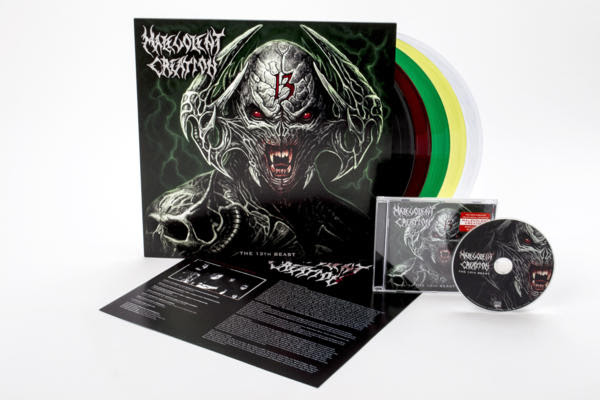 “The 13th Beast” can be ordered here: https://malevolentcreation.lnk.to/The13thBeastID

The album will be released by M-Theory Audio in North America on 01 March as CD digipak, silver vinyl and tape. Pre-order it here: https://www.m-theoryaudio.com/store

What the Press Are Saying About “The 13th Beast”

“It seems as long as there is death metal, there will be Malevolent Creation.” 4/5 K’s, Kerrang (UK)

“…bludgeoning, destructive death metal the way it was meant to be played and heard. Make sure you add this to your collection ASAP.” 5/5 NewNoiseMagazine.com (US)