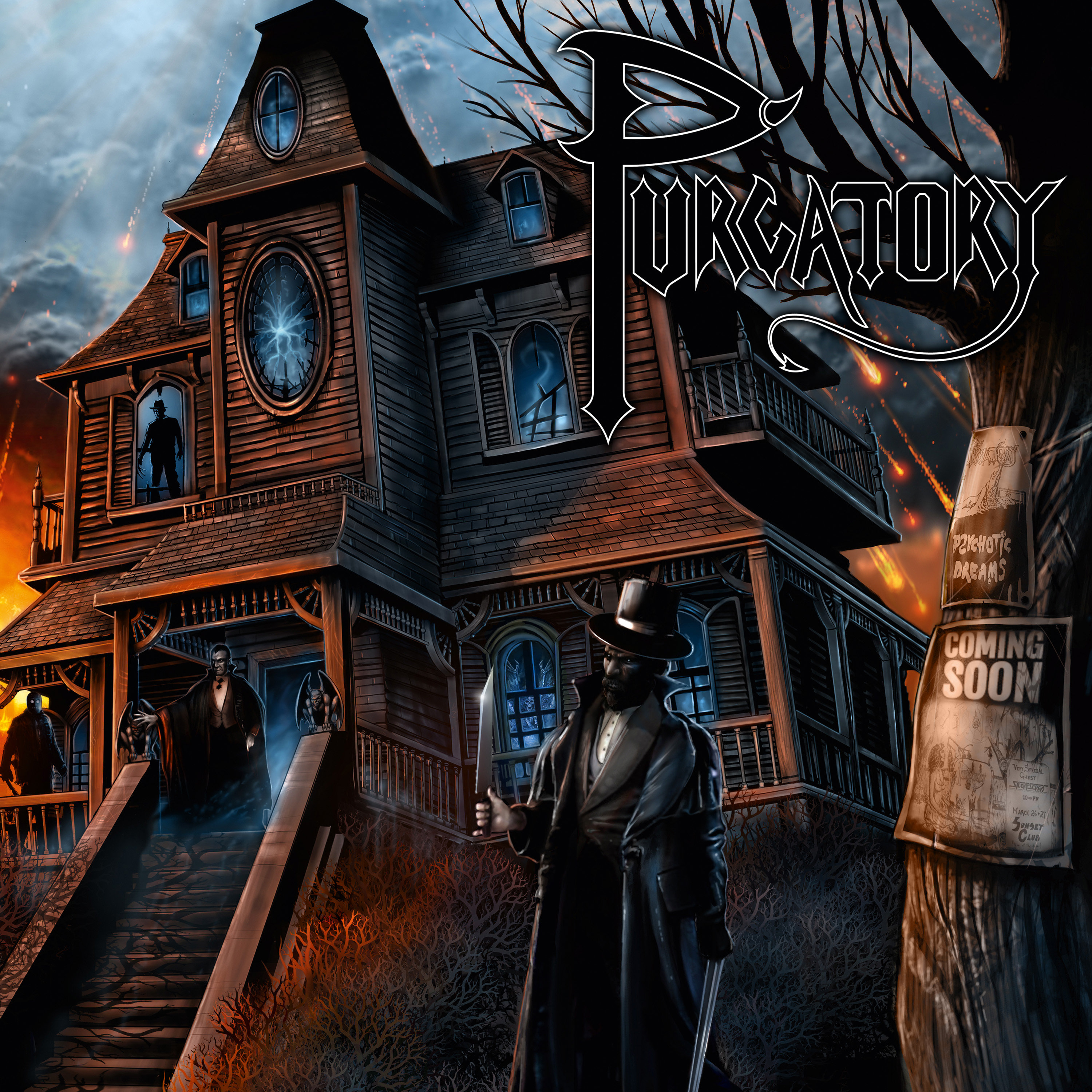 For this very special release ICED EARTH’s mastermind Jon Schaffer has teamed up with his old pals in PURGATORY, the band that he originally founded in 1985, then later became ICED EARTH, to record five tracks that were written between 1985 and 1987, now to be released as the “Purgatory” EP.

The EP is now out!

You can check out the two previously released tracks here:

Produced and mixed by Jon Schaffer and Jim Morris and mastered by Zeuss, this very fine release showcases the foundation of the invincible metal monster known as ICED EARTH. All five tracks featured on the EP offer real US metal and perfectly capture the spirit of the mid 1980’s with a powerful production, rounded up by liner notes or comments of Jon Schaffer, Gene Adam, Greg Seymour and Bill Owen and a fitting cover artwork by David Newman Stump and Roy Young, known from their excellent work on ICED EARTH’s latest album “Incorruptible”. The greatest surprise might be Gene Adam, ICED EARTH’s original singer who sang on the band’s self-titled debut album from 1990, who delivers his best vocal performance ever. 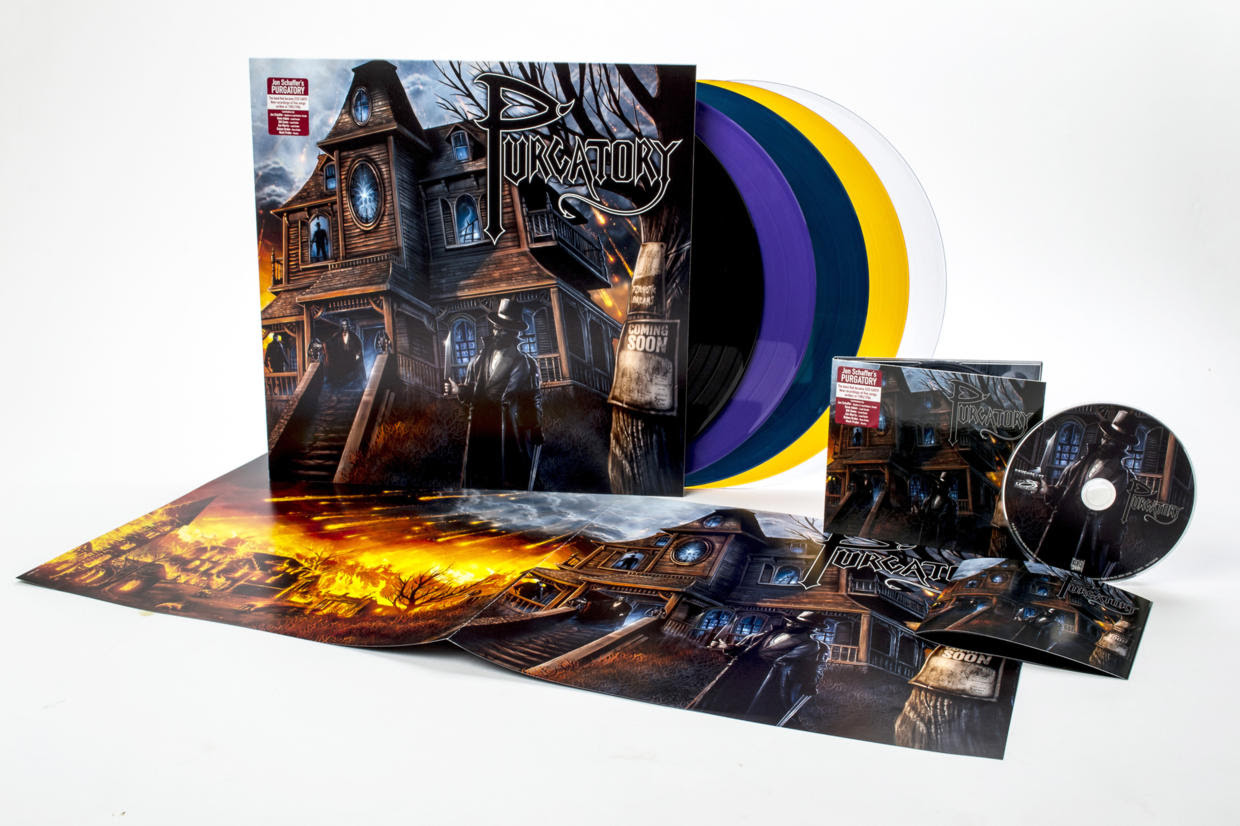 The “Purgatory” EP is available in the following formats:

The vinyl version is available in the following colours:

The “Purgatory” EP can be ordered here: https://jonschafferspurgatory.lnk.to/PurgatoryEP