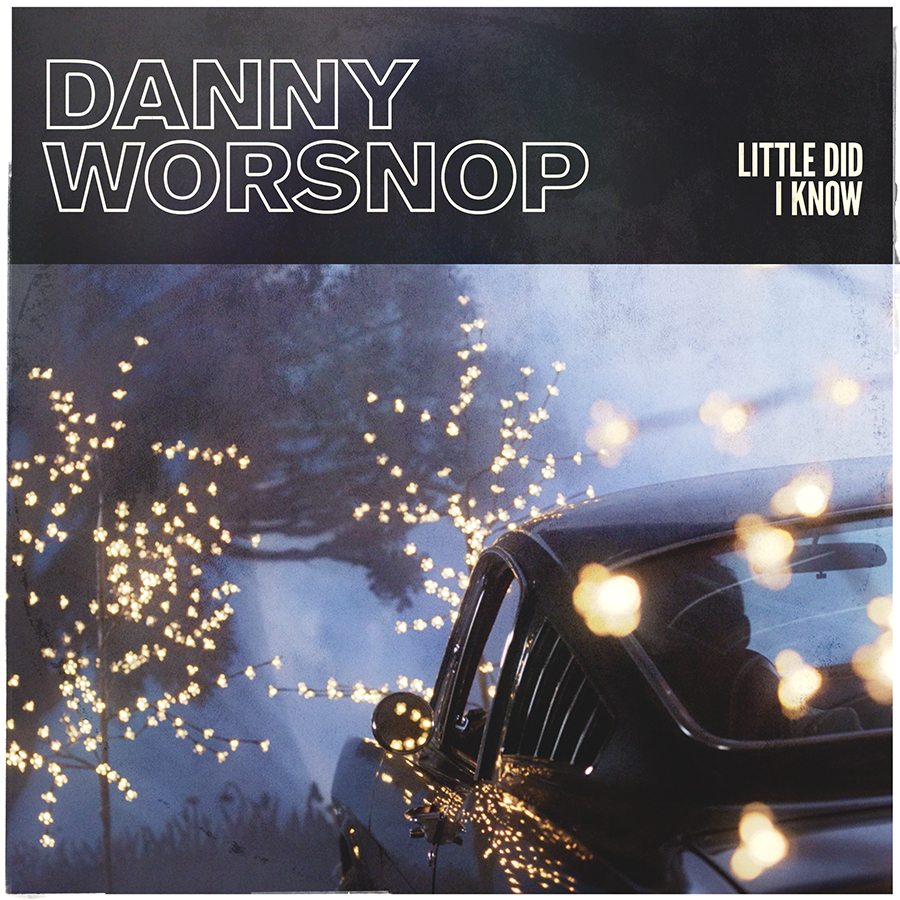 Danny Worsnop has released ‘Little Did I Know’, his latest solo single and follow up to ‘Angels’ released earlier this year. The track is available now on all streaming platforms.

The singer comments: “Little Did I Know was the song that set the tone for Shades Of Blue. It is such a fun and upbeat feeling song that under the surface is a very sad and moving story of loneliness. I’ve been waiting a long time to get this out and am very excited and proud to finally share it with you all.”

“Jim Kaufman and I spent a lot of time figuring out how this song should feel and the direction he guided me in with this song really sculpted what the entire collection of music became.”

Listen to  ‘Little Did I Know’ on YouTube here: https://youtu.be/MEsneM2rDmQ

Danny has been a busy man this year. His band Asking Alexandria had a phenomenal 12 months following the release of their eponymous fifth studio album and celebrated their third top ten active rock radio hit with ‘Alone In A Room’, he got engaged in the summer and wrote a beautifully tear-jerking song about his bride-to-be, Victoria. The track ‘Angels’ was released in October with an equally emotive video compiled of home footage of Danny and Victoria and features clips from his surprise proposal at an Asking Alexandria show this summer. Watch the video here.

Watch this space for what 2019 holds for Danny Worsnop.
www.facebook.com/dannyworsnop