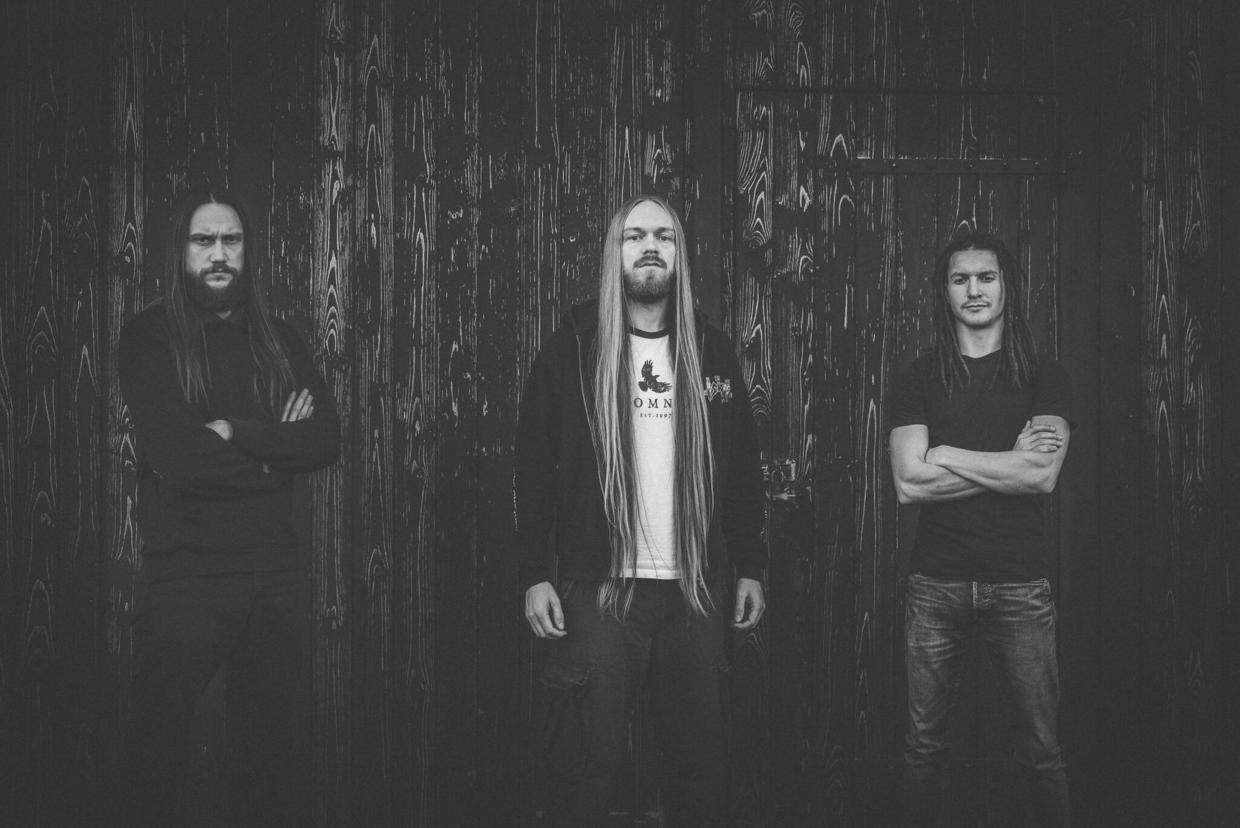 The youngest hope for Death Metal, Deserted Fear are releasing their new epos “Drowned By Humanity” on February 8th, 2019.

In a decade Deserted Fear have grown out of Death Metal’s underground in a rapid tempo. Today they vividly teach the meaning of fear to their international fellows. Their last work “Dead Shores Rising” climbed into the Top 50 of Germany’s album charts. Following its release, the band played their distinct groove into the hearts and ears of thousands, with a steady and overwhelming live presence in Europe and on countless festivals – not to forget the impressive list of club shows.

On February 8th 2019 their fourth studio album “Drowned By Humanity” will hit the streets. For the first time Deserted Fear hoist the sails off to emotions, establishing a contrast to their gigantic grooves and creating spaces for your mind to explore. The same is also true of the lyrical content of “Drowned By Humanity”: Question society. Environment, downfall and departure. In a forthright storm of blasphemy, Deserted Fear remind nature protection and exhort the carelessness of people. The young and wild latitude is still on fire, while their grown-up earnestness alter the course.

This time no other than the Swedish producer Henrik Udd took them by the hand. He paid his dues in world famous Studio Fredman that stands out for inventing the Swedish Death Metal sound with bands like In Flames, At The Gates, Soilwork and Arch Enemy.

Feeling the power and endless energy to glide into new worlds that evolve out of fascinating creativity. “Drowned By Humanity” is a bloodcurdling refreshment.

More info on vinyl colors and pre-order will follow soon. 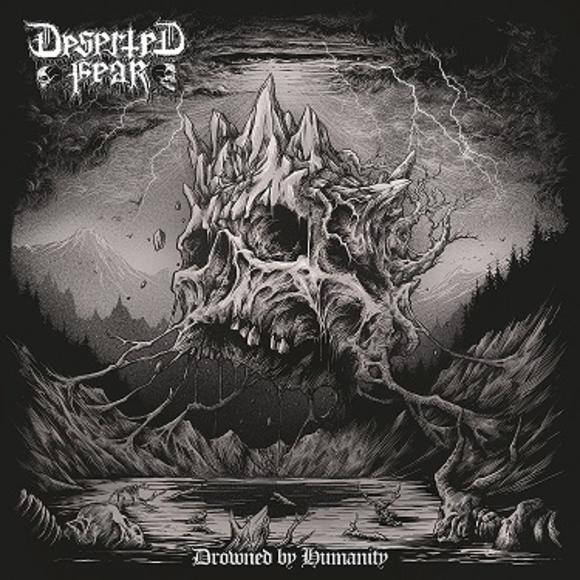