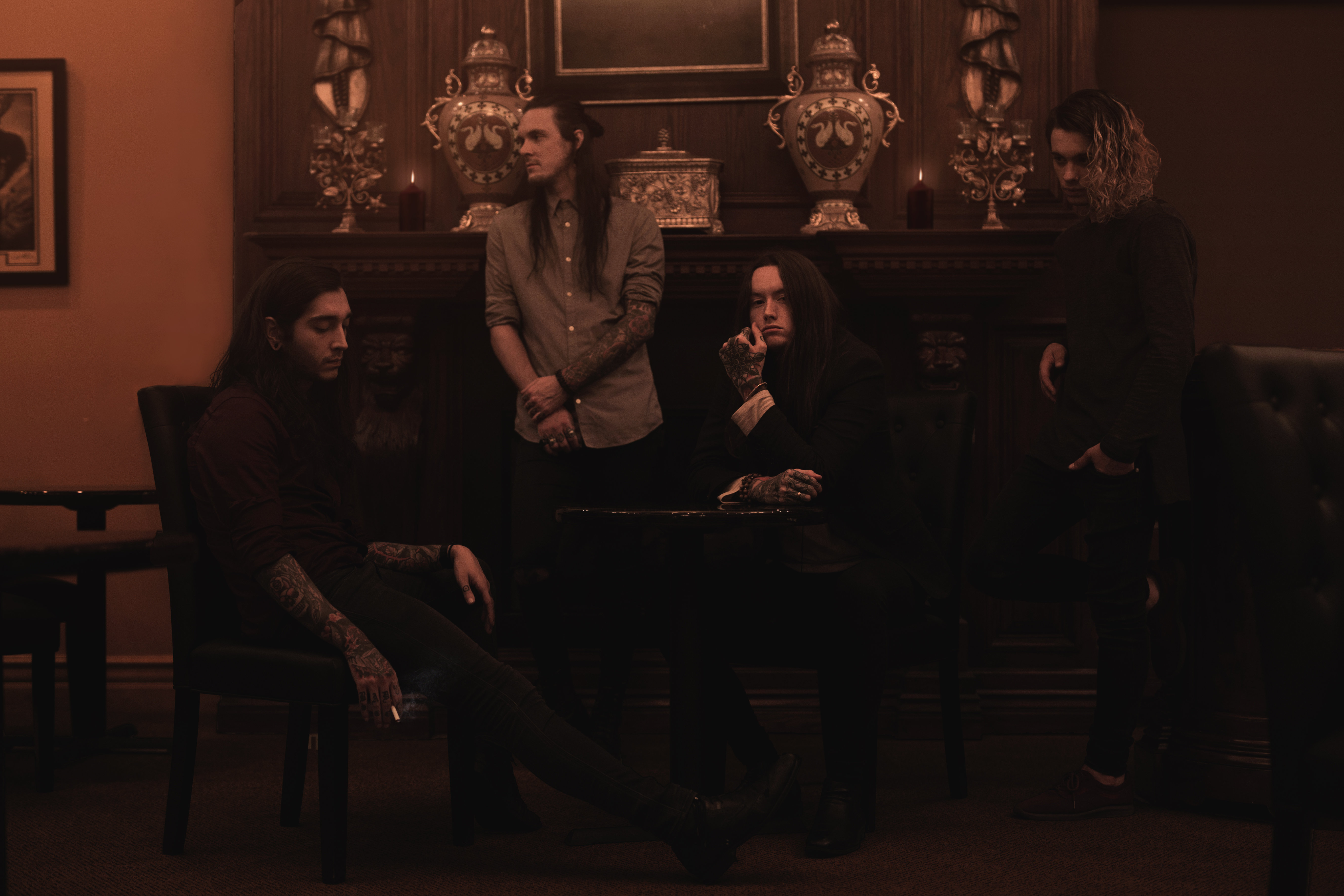 BAD OMENS have unleashed a fiery video for their new song, “The Hell I Overcame”. The track follows previous single “Careful What You Wish For” and is the second taste of new music from the band since their 2016 self-titled debut.

Having amassed a die-hard following in the US through tours with Asking Alexandria, New Years Day and performing at the Vans Warped Tour, BAD OMENS are currently touring on tour in Europe supporting German metallers Caliban. The band head to the UK this weekend for a show at The Dome in London on 1st December alongside Caliban and Lionheart. 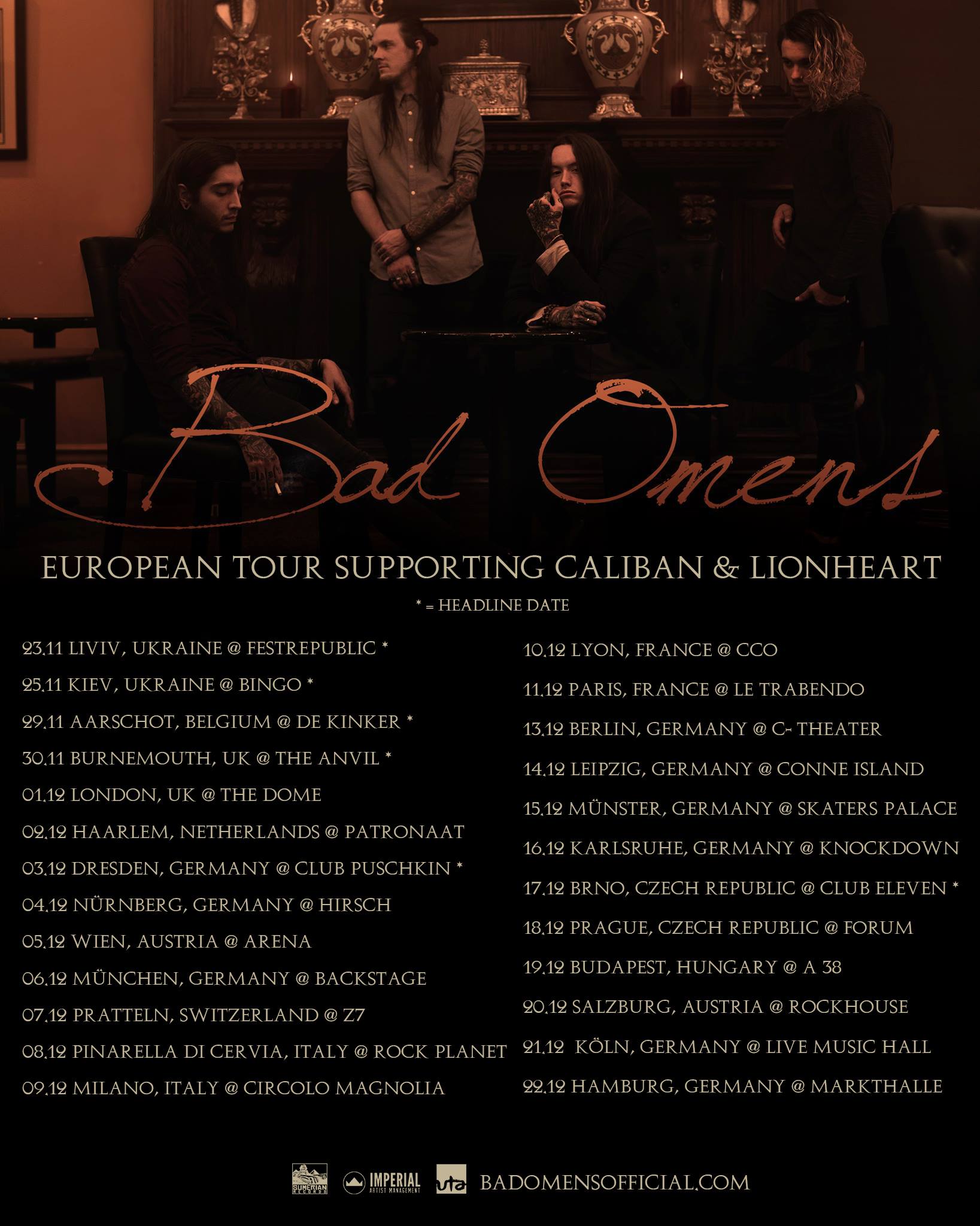