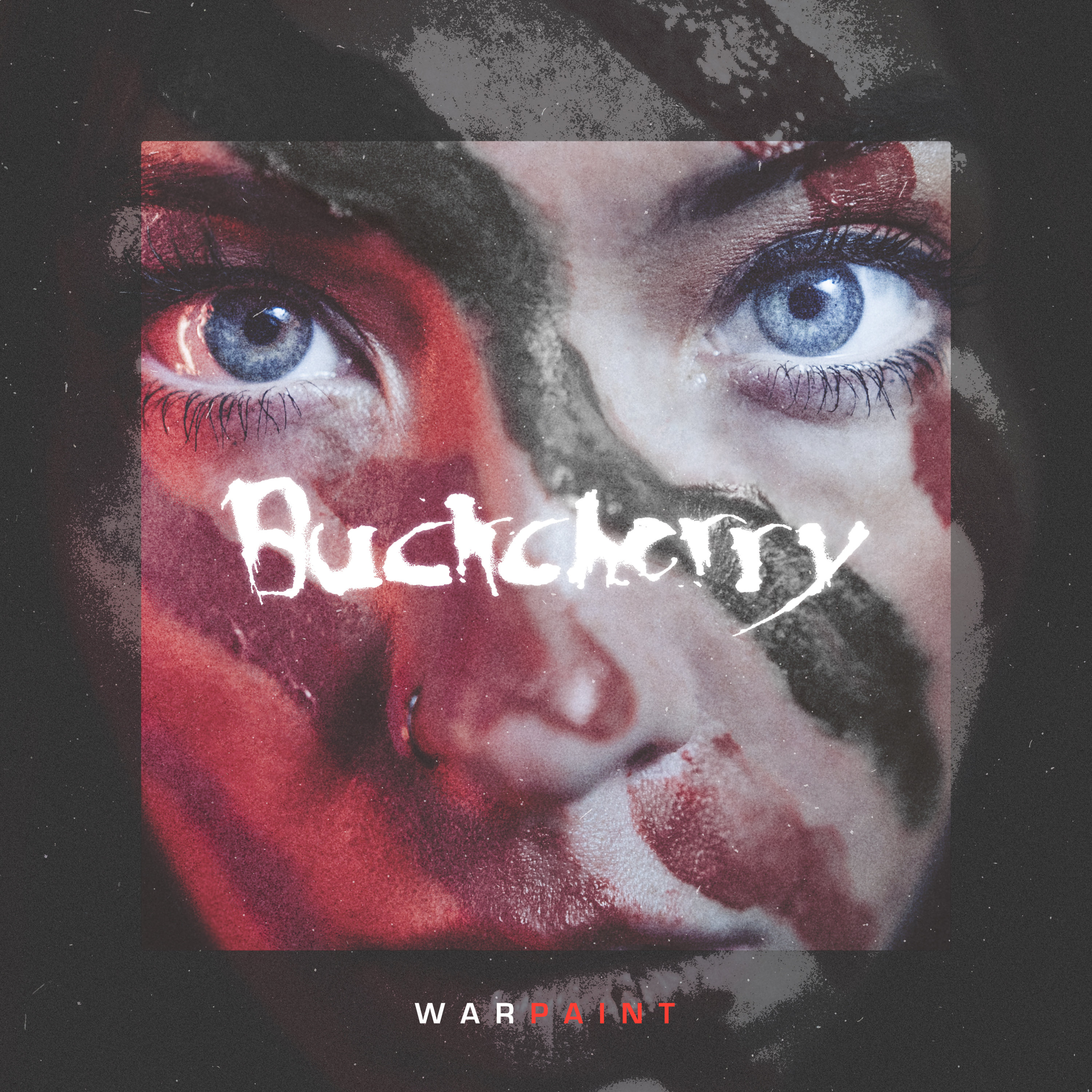 Album Art Credit: Aaron Marsh
BUCKCHERRY will release their new studio album “Warpaint” on 08 March 2019. The 12 song album, featuring 11 new BUCKCHERRY songs along with their cover of the Nine Inch Nails track ‘Head like a Hole’, was produced by Mike Plotnikoff, whose last collaboration with the band was the platinum certified album, “15”.

Singer Josh Todd comments, “Good things come to those who wait and we have been very patient and thorough with the song writing for “Warpaint”. We took into consideration all the factors and what this record means to, not only us, but the great Buckcherry fans around the world. This record takes the listener on an unforgettable journey and I’m very proud of it.”

The band plans extensive worldwide touring throughout 2019 commencing with four Southern California shows in January, followed by a month long UK/Europe tour in February. The first leg of the North American tour will begin in March.

Today, BUCKCHERRY premiere the video for the track ‘Head like a Hole’. The video was shot in Los Angeles and directed by Jeremy Saffer. Check out the music video HERE.

Listen to ‘Head Like A Hole’ on:
Spotify
Apple Music