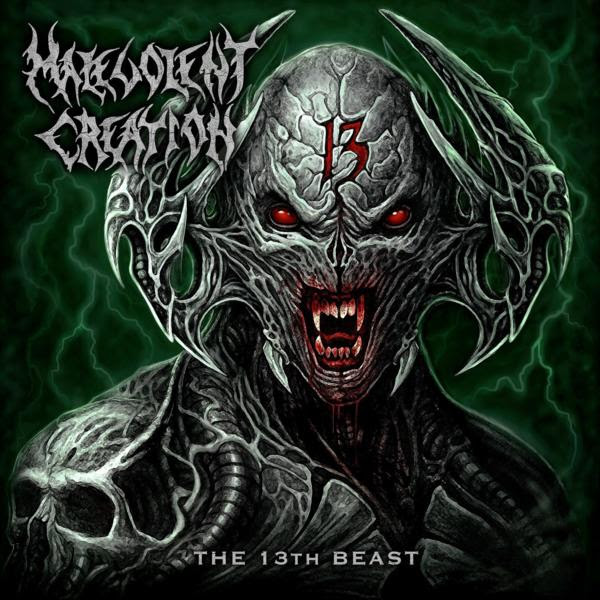 “No one can destroy this MALEVOLENT CREATION” is a legendary line by the late, great Bret Hoffmann, who passed away on 07 July 2018. Renowned and revered for his vicious vocal style and unique onstage presence, Hoffmann is impossible to replace, but co-founder Phil Fasciana decided to face the challenge and affirm the truth behind this lyric from the group’s 1991 debut “The Ten Commandments”.

“This is the biggest honour I could ever be given”, says Lee Wollenschlaeger. “The opportunity to front one of my all-time favourite bands, and an even bigger pleasure of jamming with such great people. We have created one of the most relentless albums of MALEVOLENT CREATION’s history. As a fan, I know we are going to shock a lot of people at how intense this new album is. Done in a way only MALEVOLENT CREATION can. I can’t wait to see all you guys on the road in 2019 and beyond, playing songs from all the albums, including our new album, “The 13th Beast”!”

“Lee was the missing link when I was searching for a new vocalist and guitarist”, adds Phil Fasciana. “Each new member is a solid musician and songwriter sharing the same passion for extreme music MALEVOLENT CREATION has been striving for since 1987. I’m very proud of this album and look forward to present it live as well as songs from our massive back catalog including stuff that hasn’t been played live in a long time or ever.”

Musically, “The 13th Beast” expands upon 2014’s “Dead Man’s Path” yet also incorporates a brutality known from albums such as “The Will To Kill” and “Eternal” which is further accentuated by Wollenschlaeger’s understandable yet deeper vocal tone and songwriting contributions. Just like “Dead Man’s Path”, the record offers artwork by German Latorres, and was mixed and mastered by Dan Swanö @ Unisound.

A first song from the album will be released on 30 November 2018.

“The 13th Beast” will be released as black and limited coloured LP plus 4-page LP booklet, CD, and digital album – pre-sales start November 23 2018. 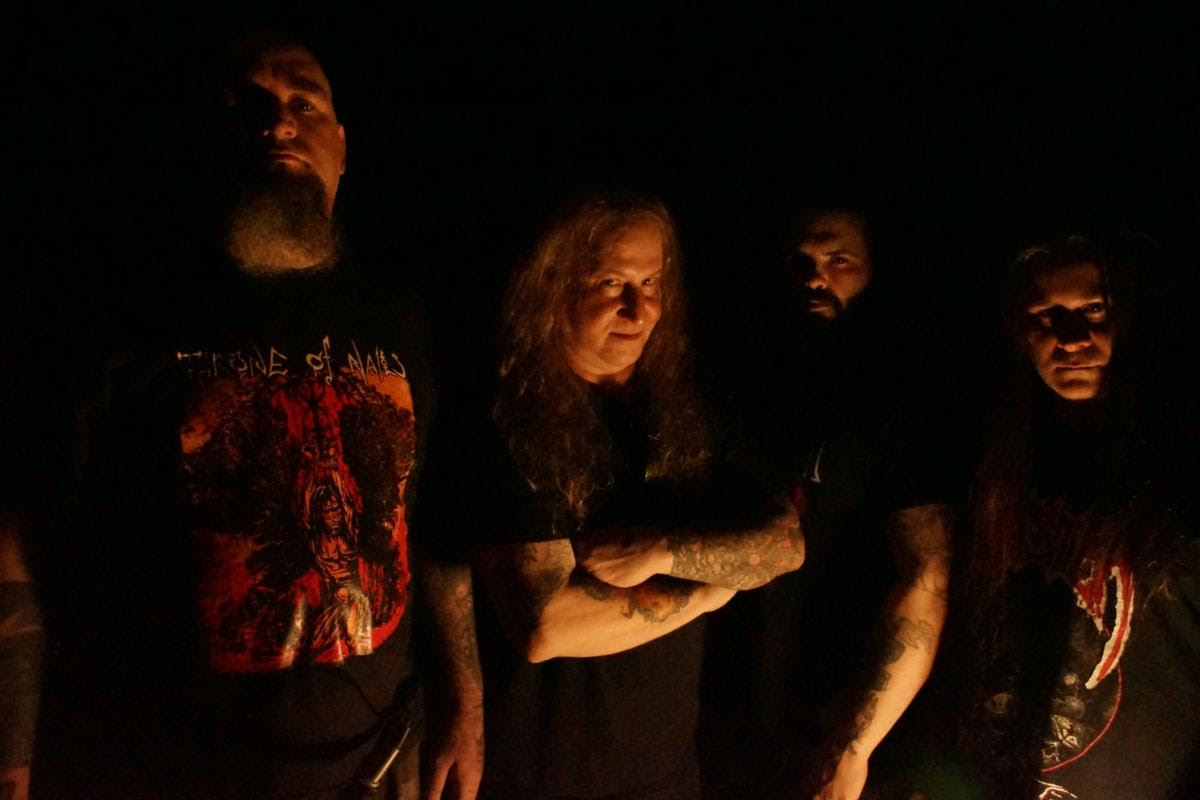