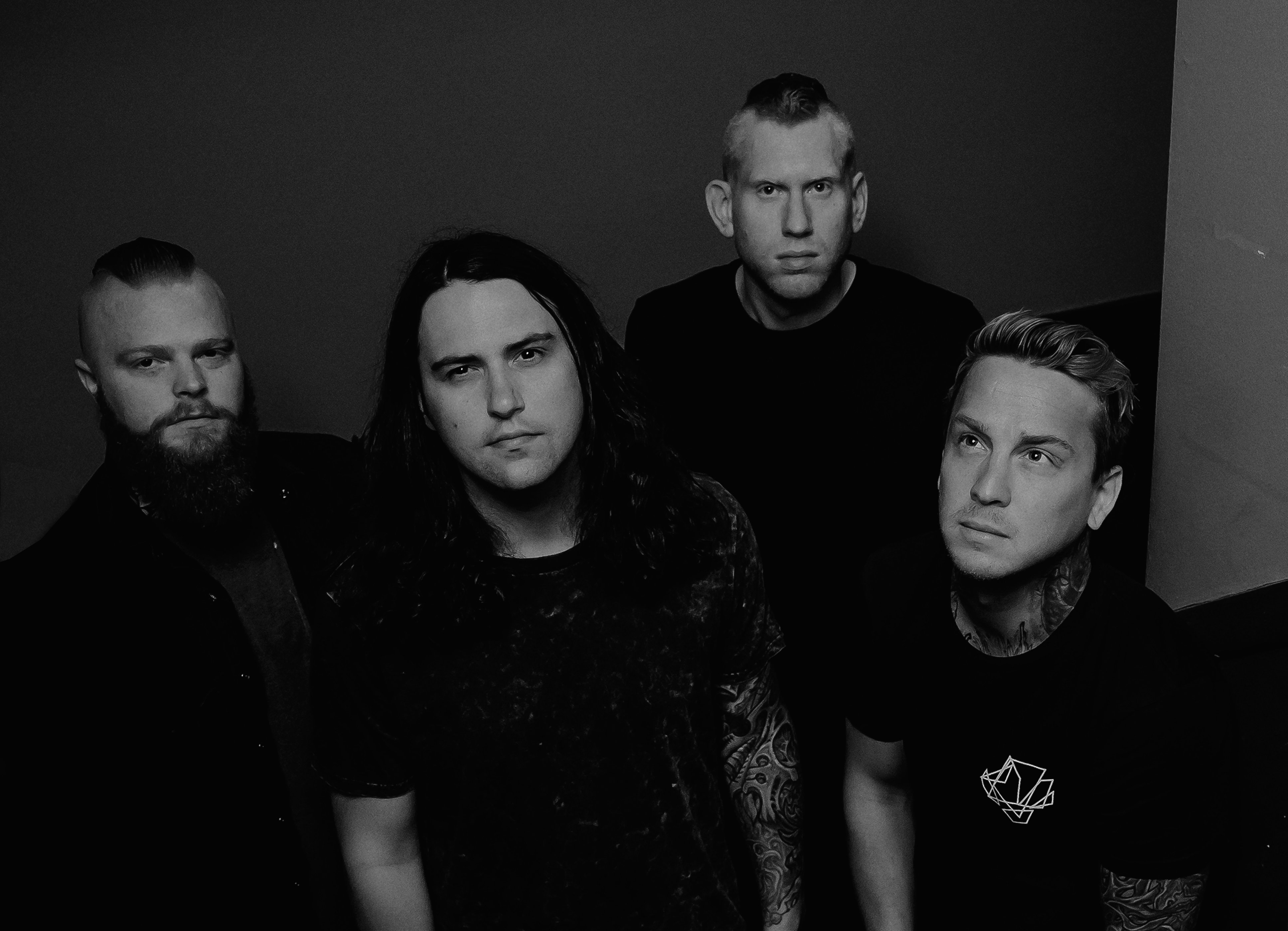 Next year is already shaping up nicely for BORN OF OSIRIS, who now officially announce that their new release is set for a Jan 11th release via Sumerian Records. A new music video for “The Accursed” is now online (see link below) and a ton of touring is currently in the works. The new effort, The Simulation, shows the group continuing to evolve and push themselves further to create something that is truly timeless!

Lee McKinney (guitars) states: “The first single and video for ‘The Accursed’ plays exactly off of the album titles and themes. People are stuck and addicted to machines, social media, virtual realities and anything that creates a life or reality that’s not their own. Our phones have become an extension of ourselves, a body part. We play games or throw on virtual headsets that literally suck us out of the reality we live and into a fantasy. What’s the future going to look like, a simulation? Could the simulation have already begun?

“Also, this new album keeps the integrity high across the board. I want to make the best songs I could for the people who are listening (and myself), and I want to perform them to their best ability on stage to give the people attending our shows those ‘wow’ moments. We want to give them those concert memories that’ll last a lifetime.”

Joe Buras (backing vocals, synth) further states: “We welcome the incorporation of steel, or have we already? It’s hard to prove we are not already in a simulation with the development of AI, advances in brain mapping technology and the inevitable singularity. We now see an age that is either here or on the horizon.” 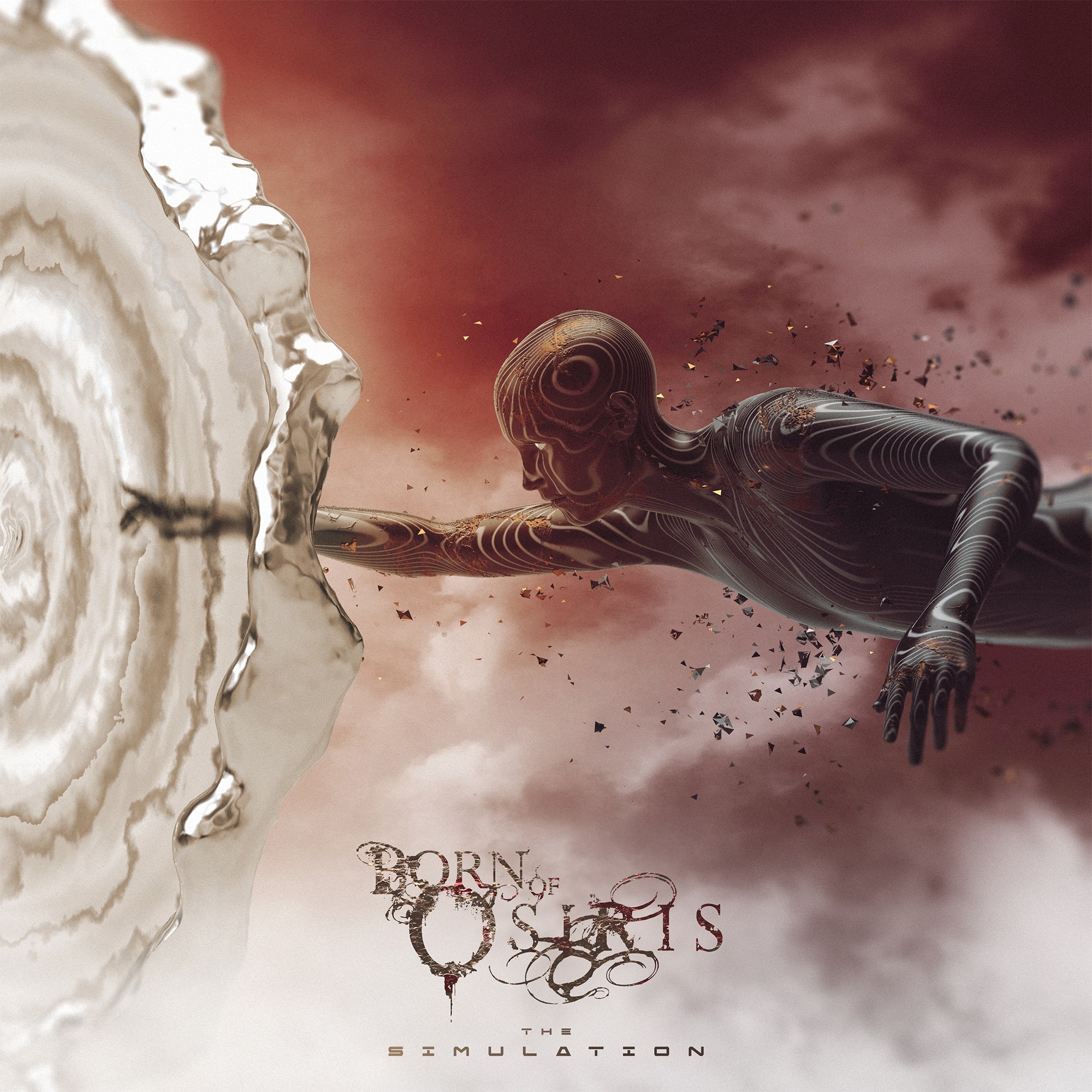 1. The Accursed
2. Disconnectome
3. Cycles Of Tragedy
4. Under The Gun
5. Recursion
6. Analogs In A Cell
7. Silence The Echo
8. One Without The Other
The band are currently on tour in the U.S. starting Nov 16th through Dec 9th with Killswitch Engage and Crowbar.